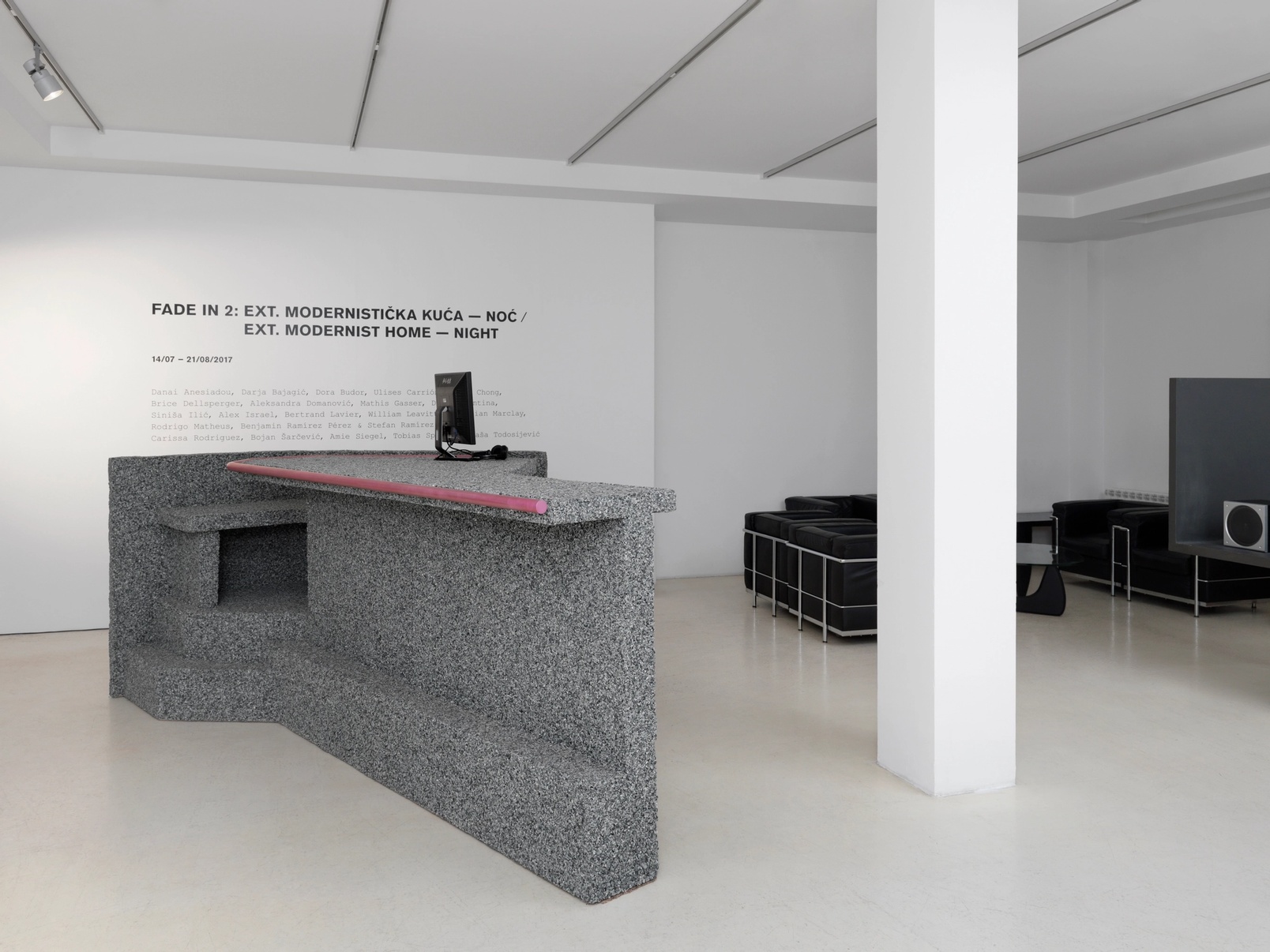 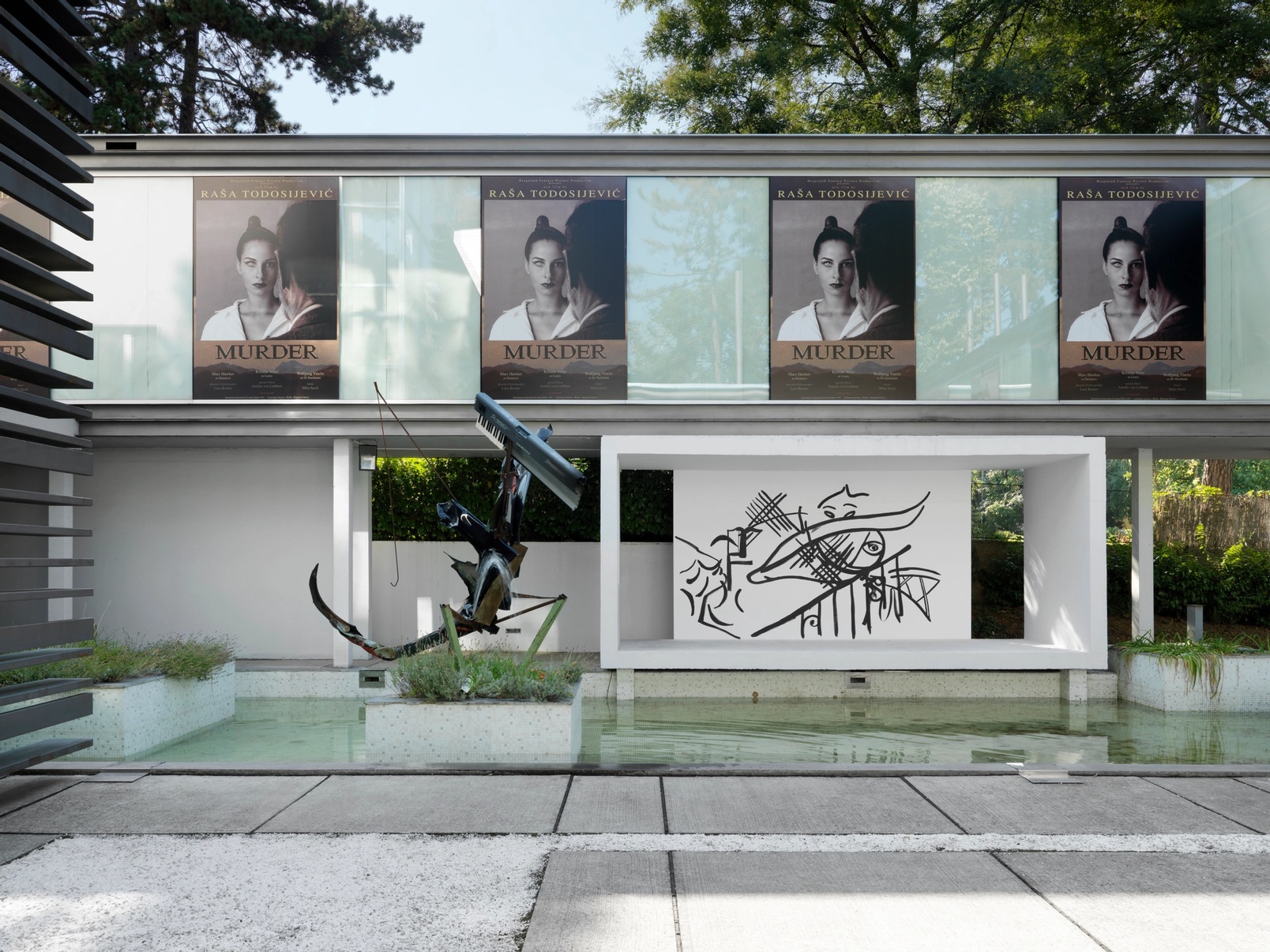 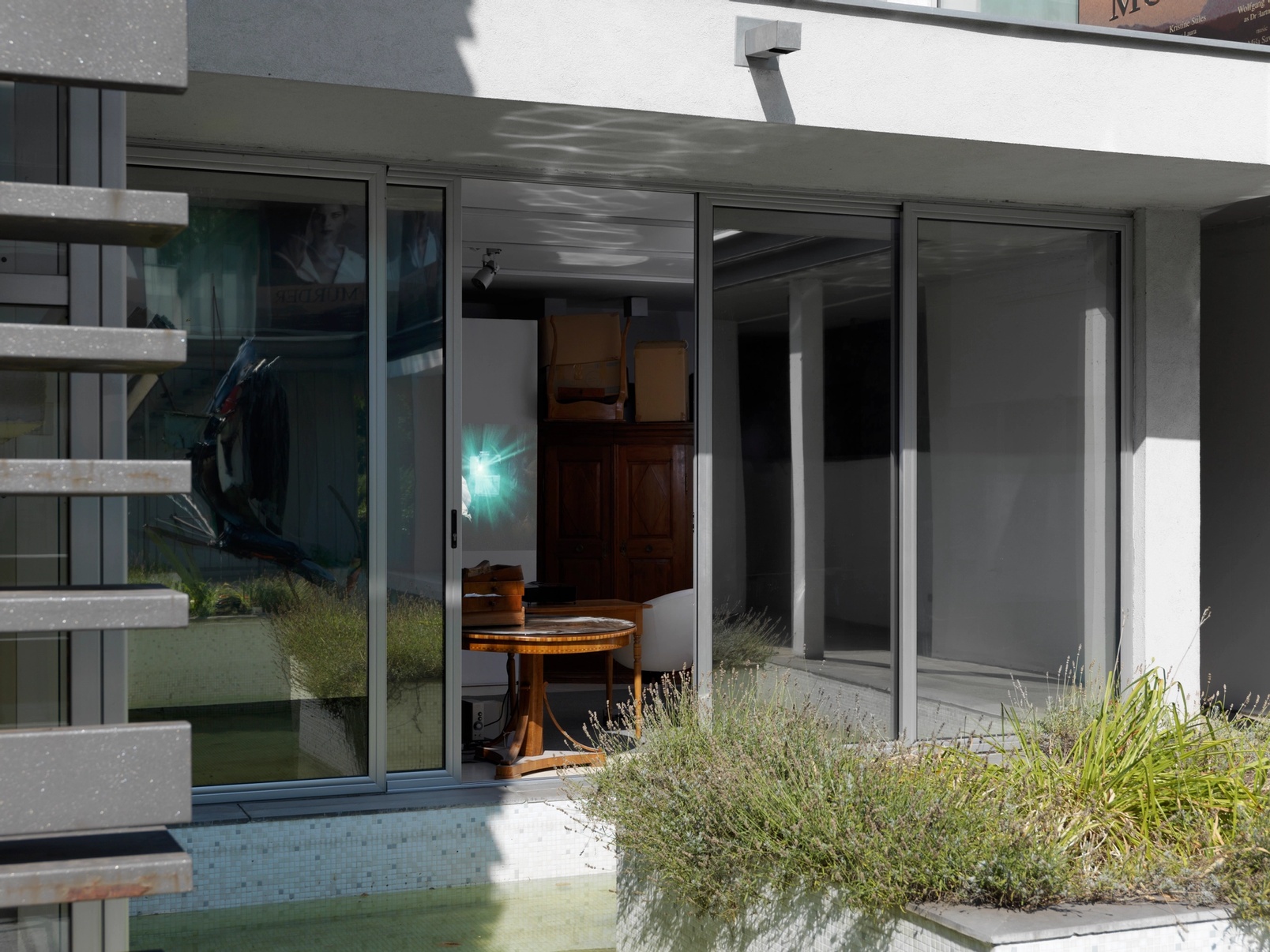 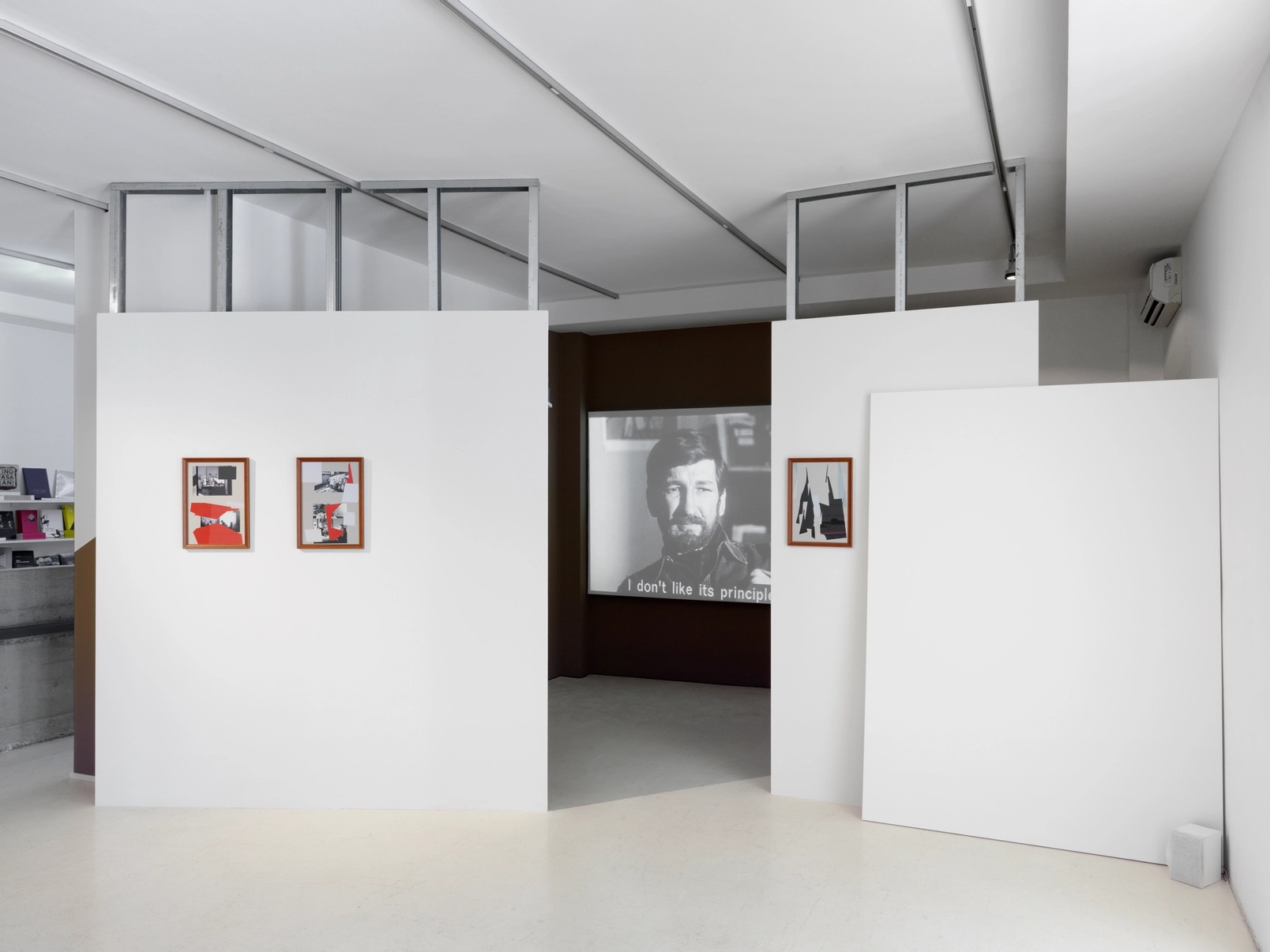 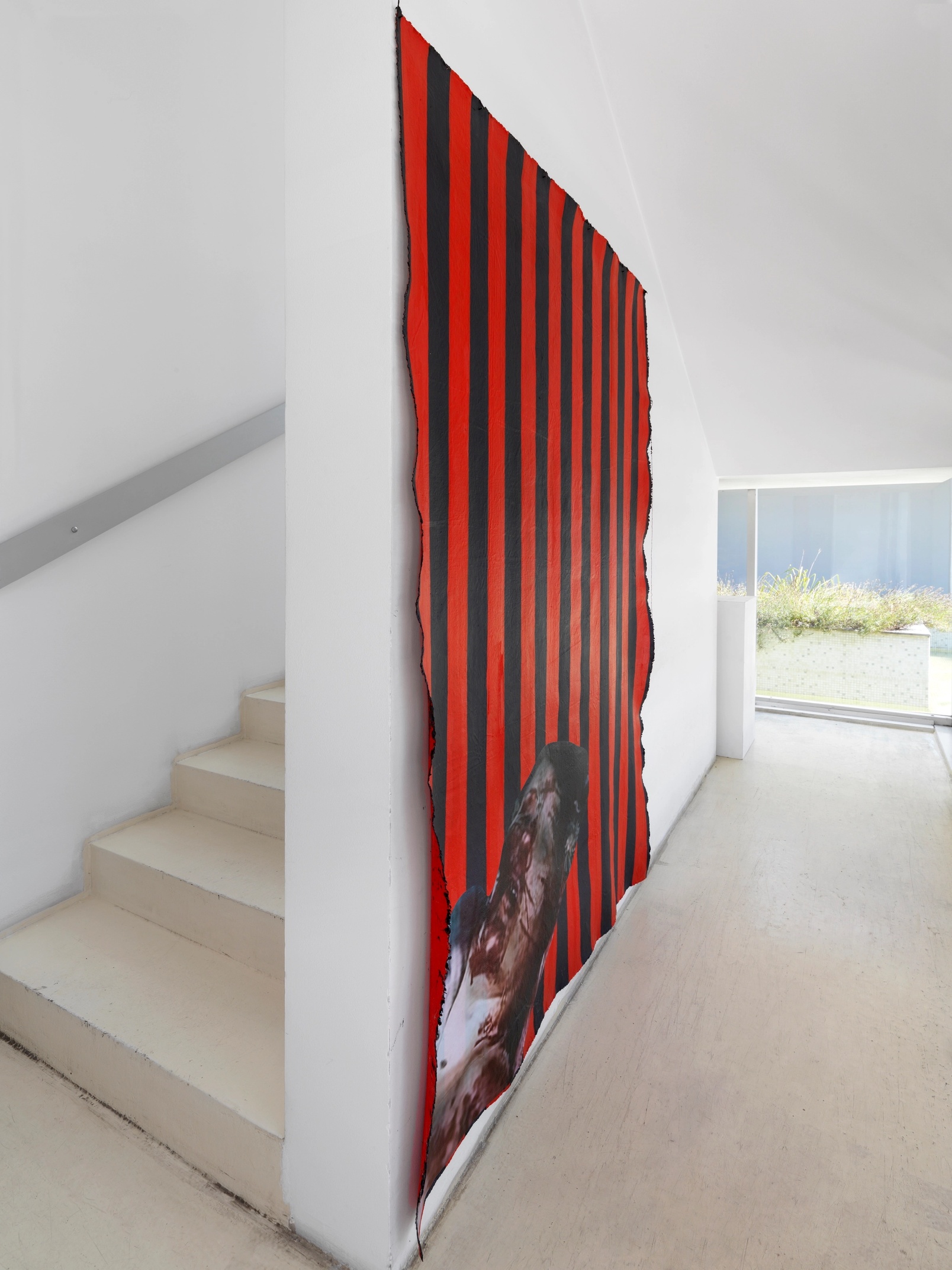 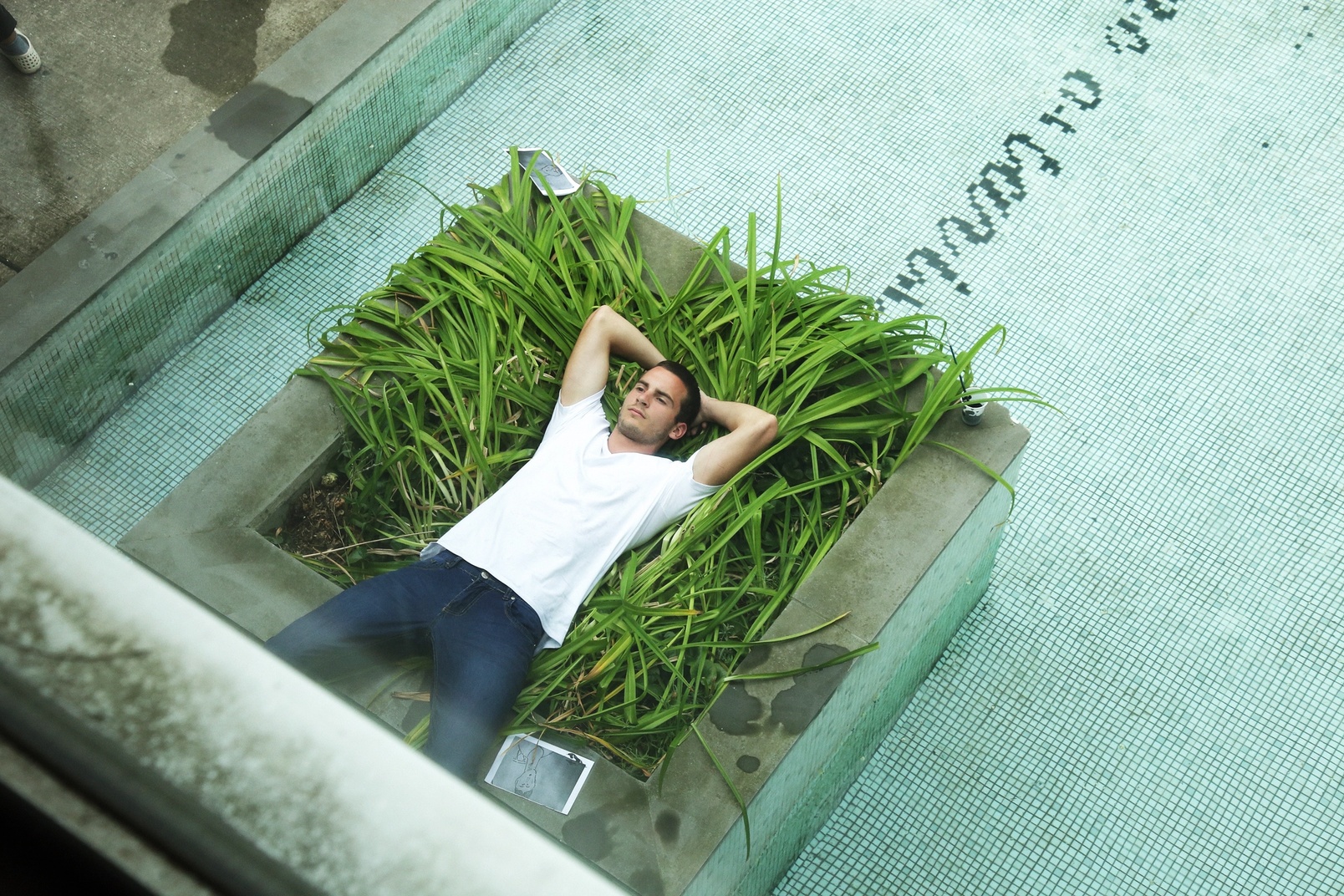 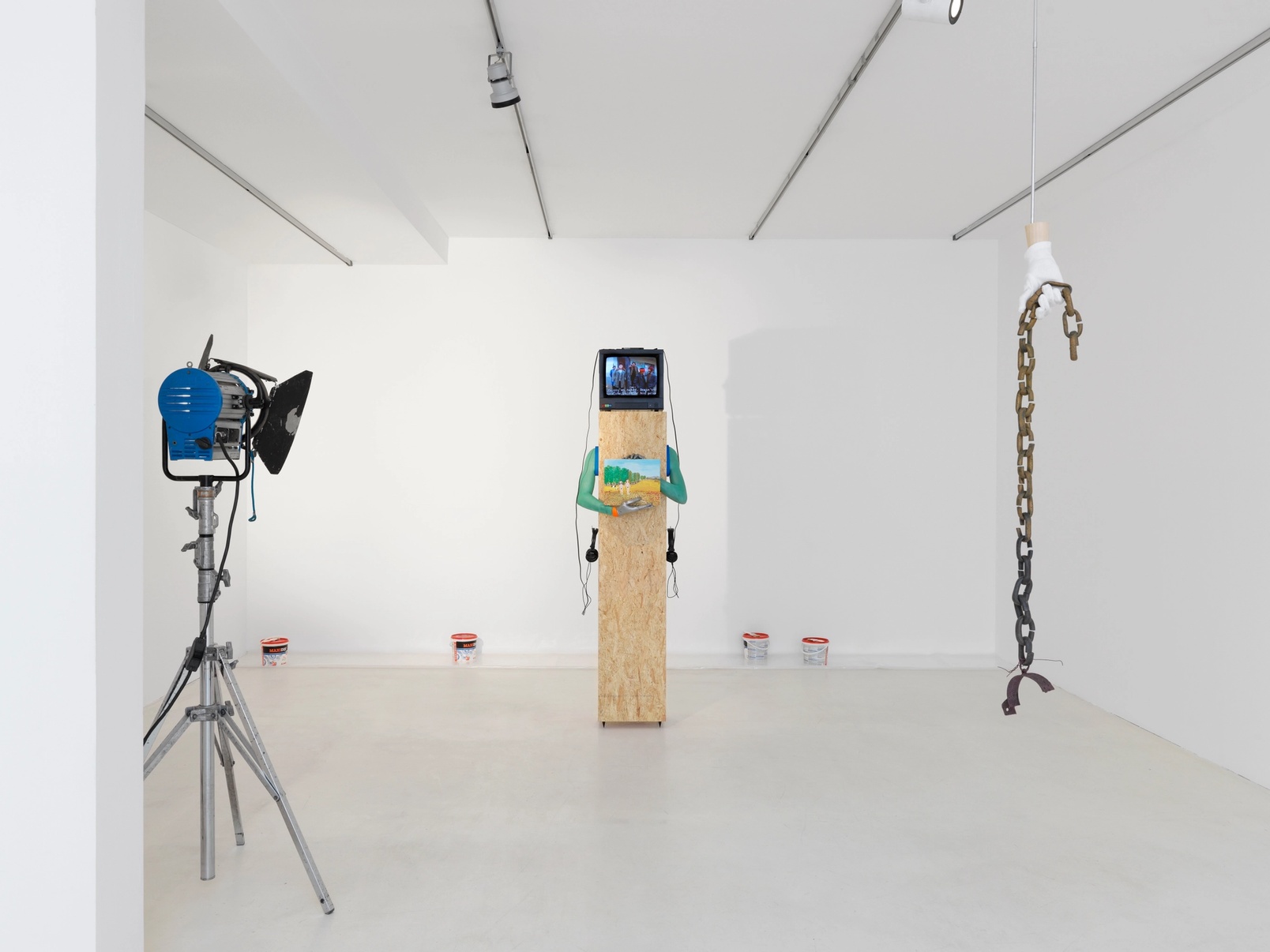 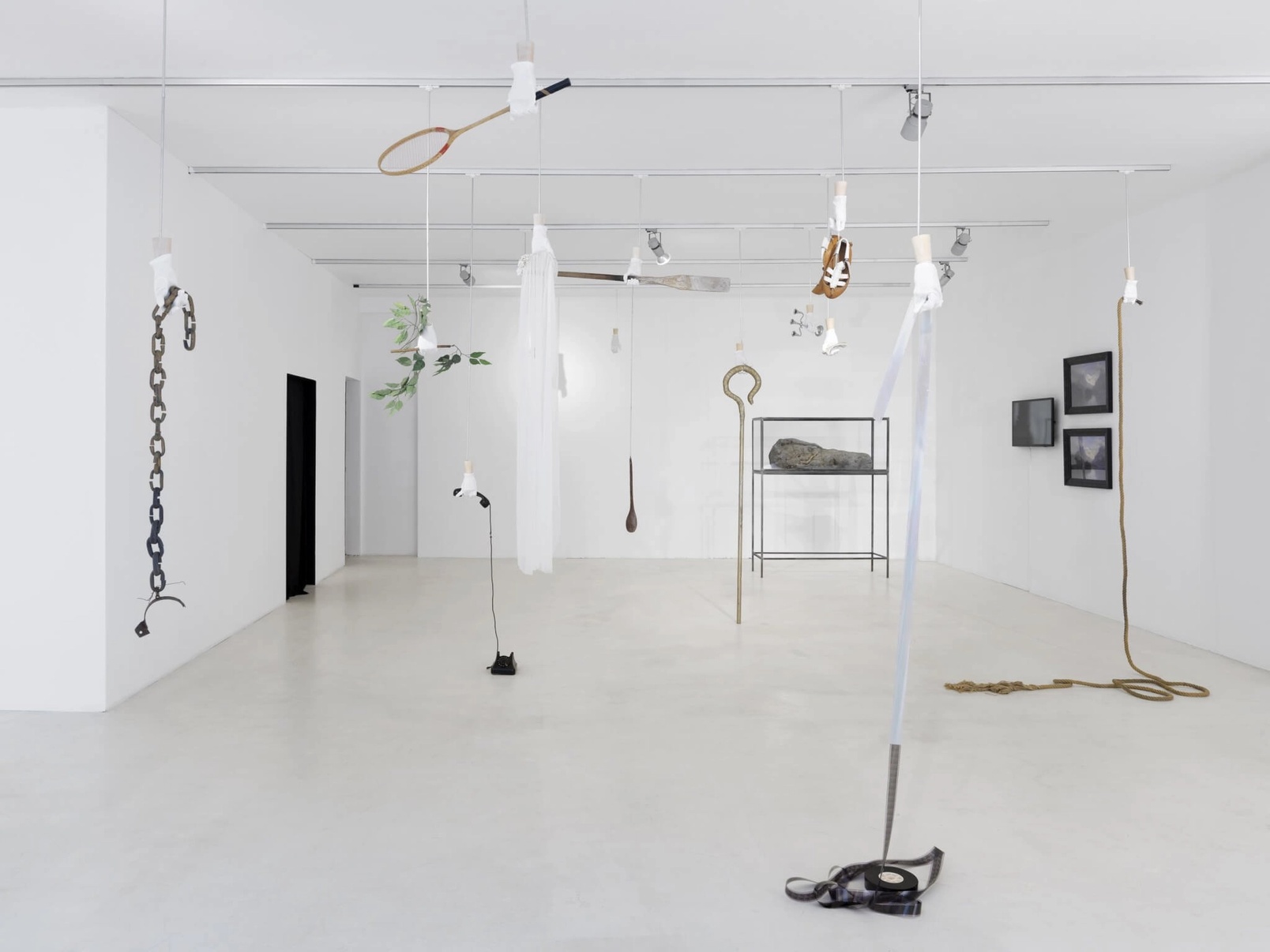 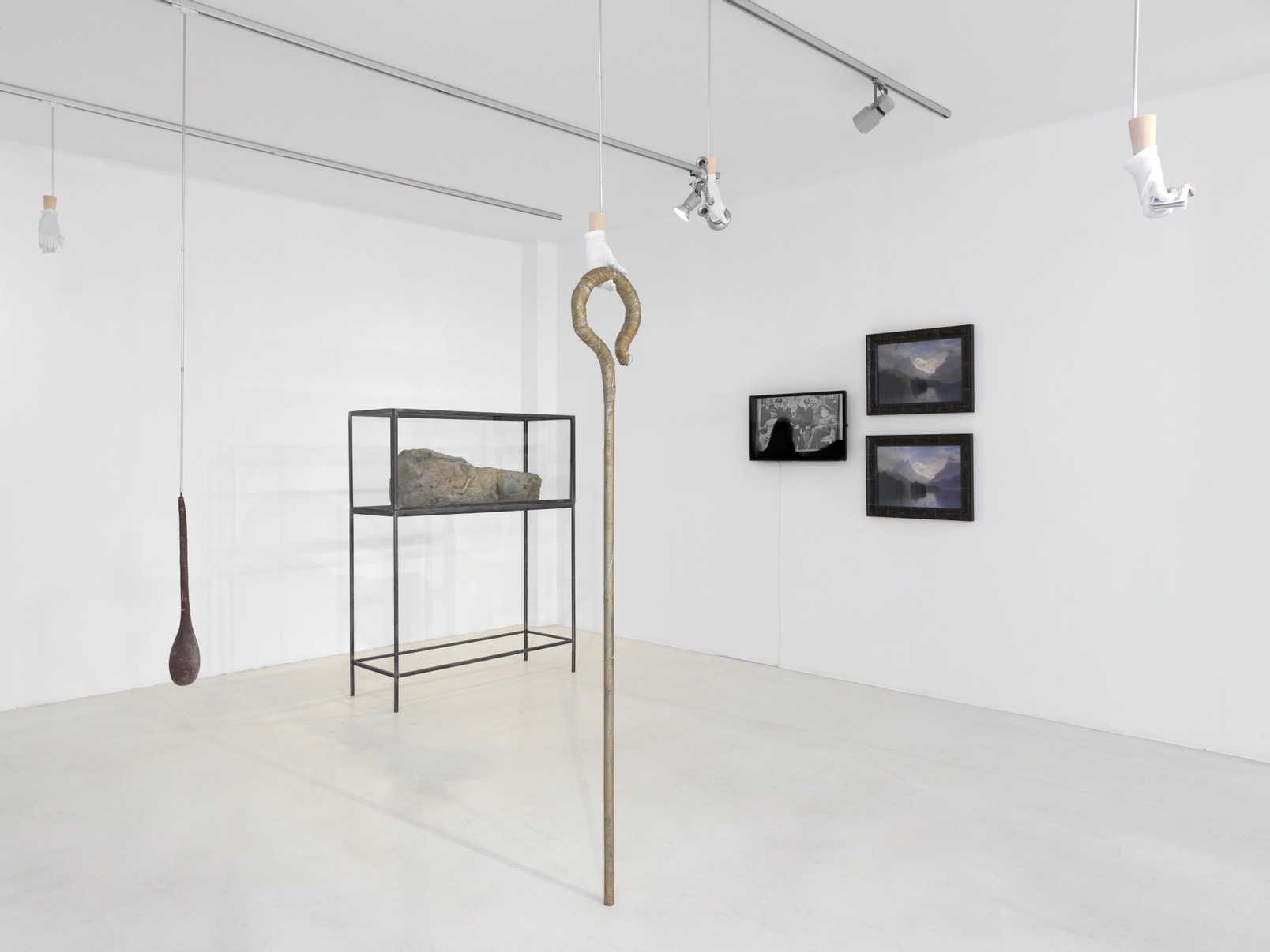 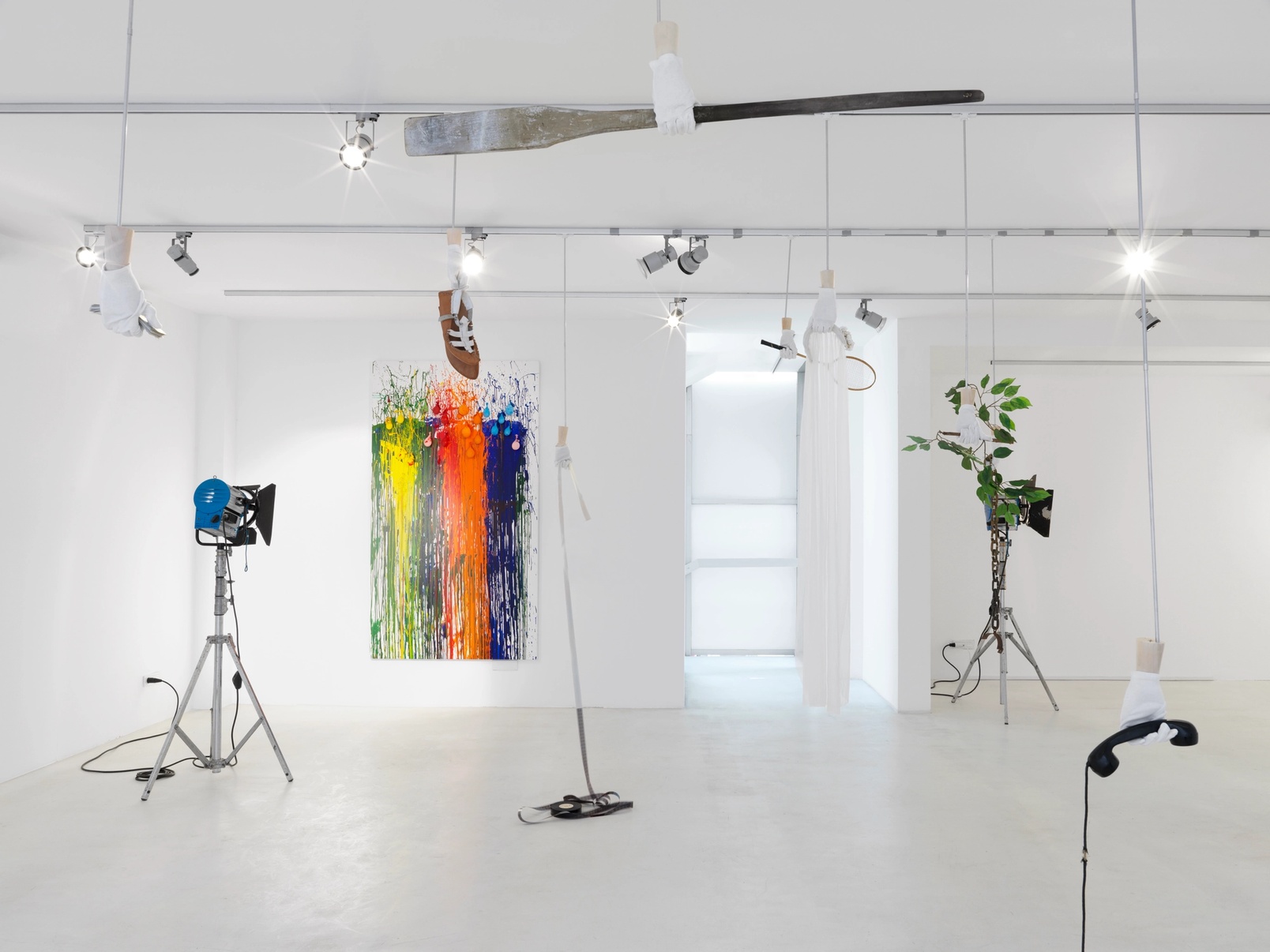 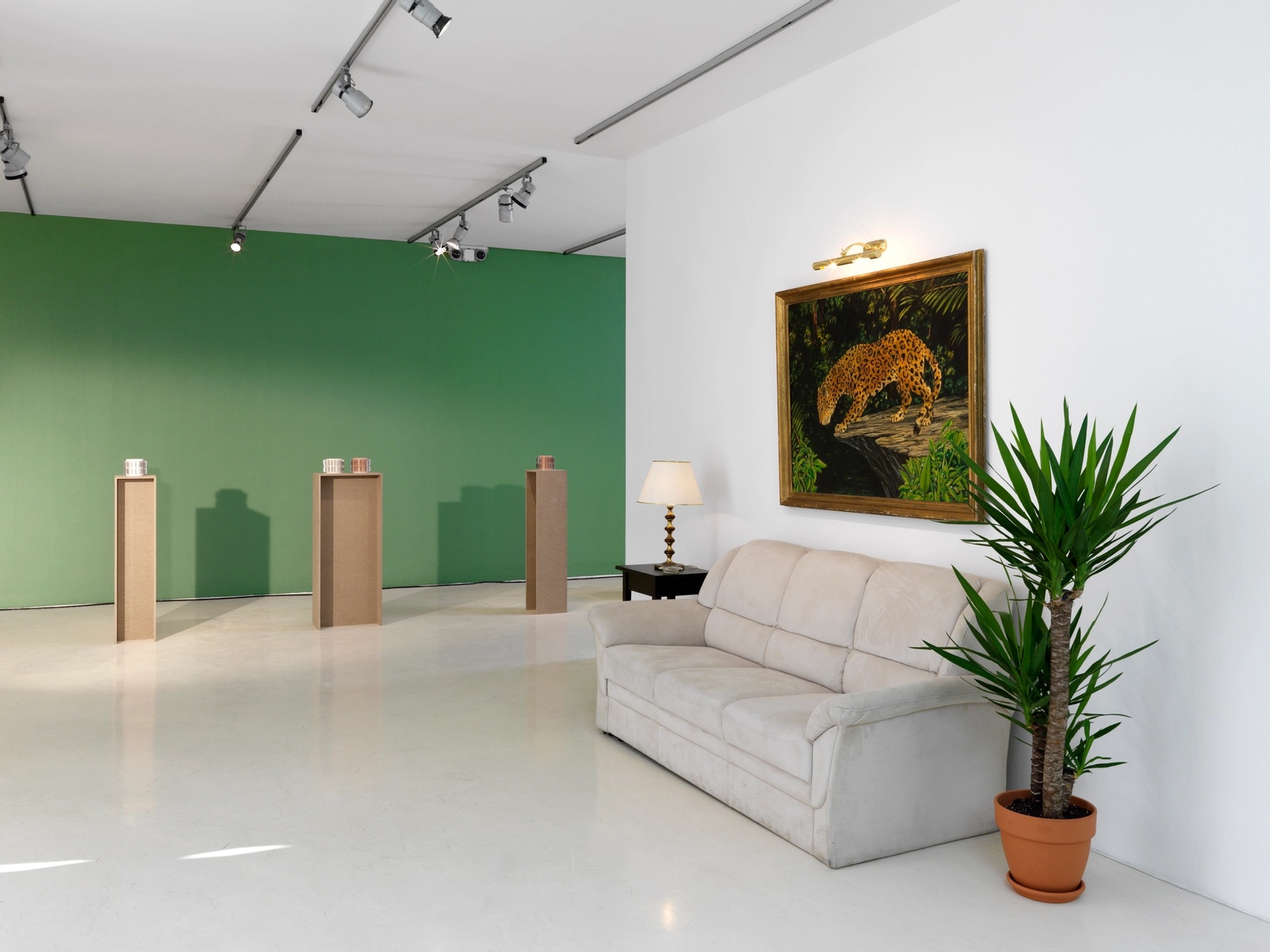 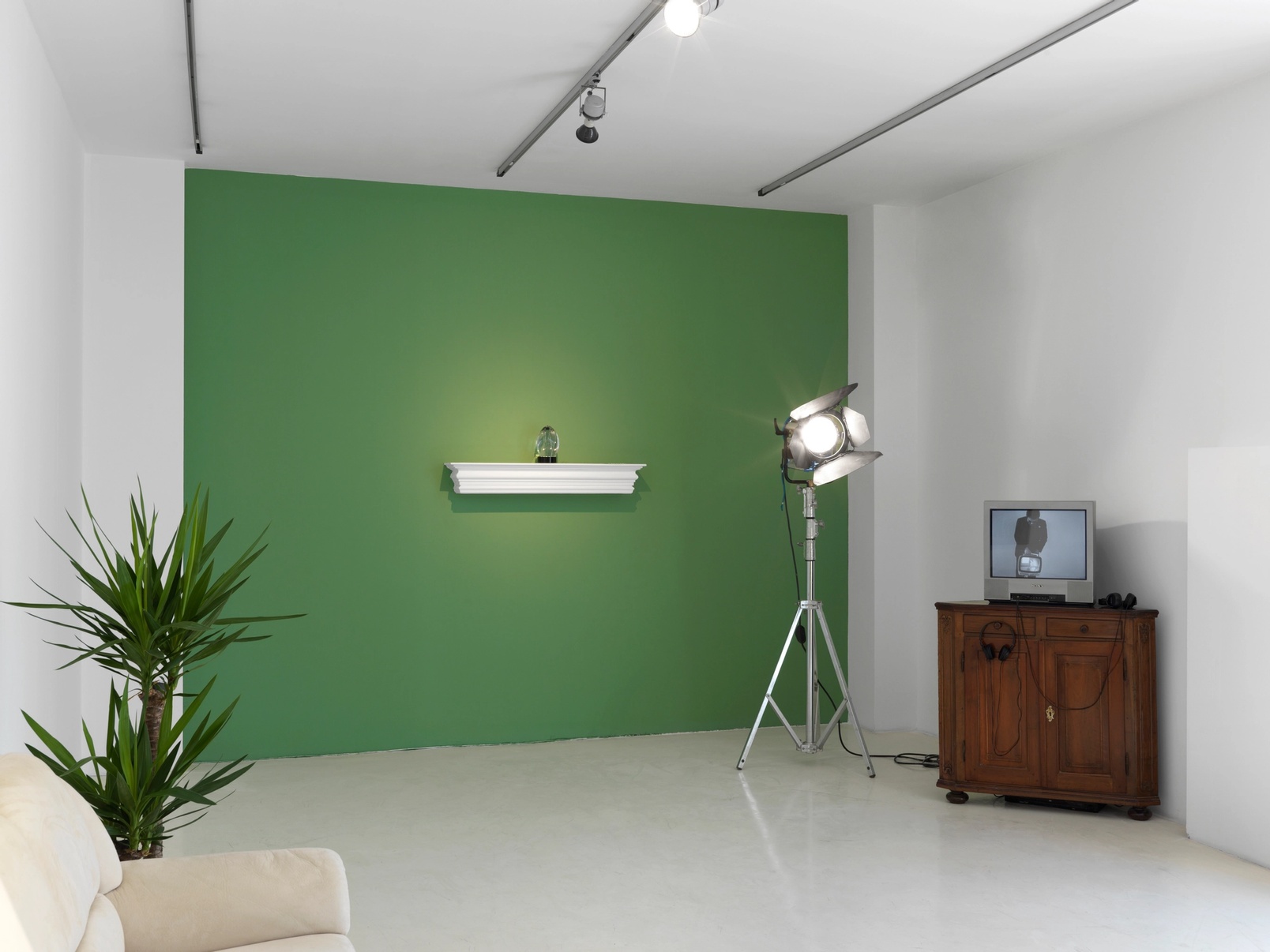 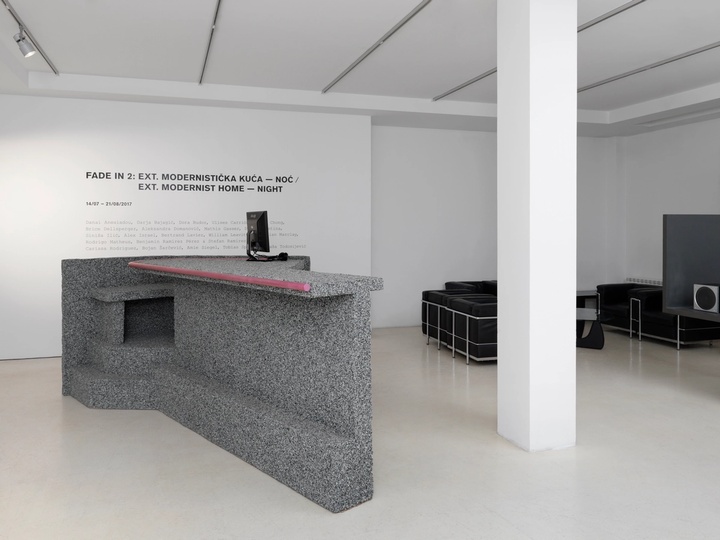 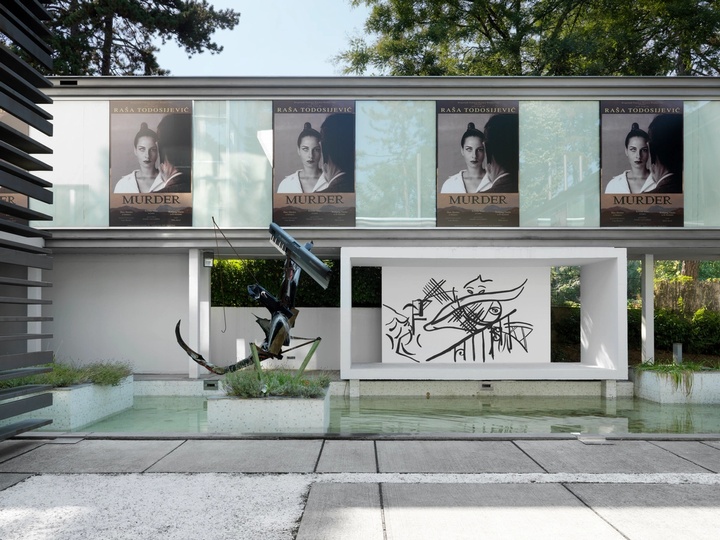 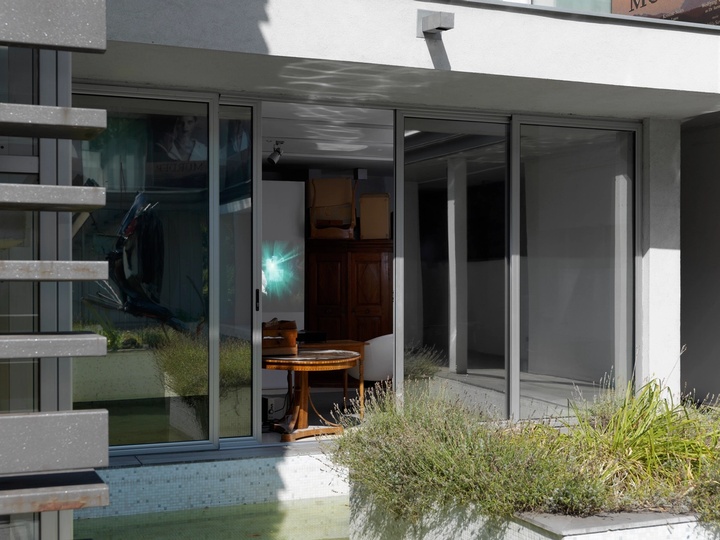 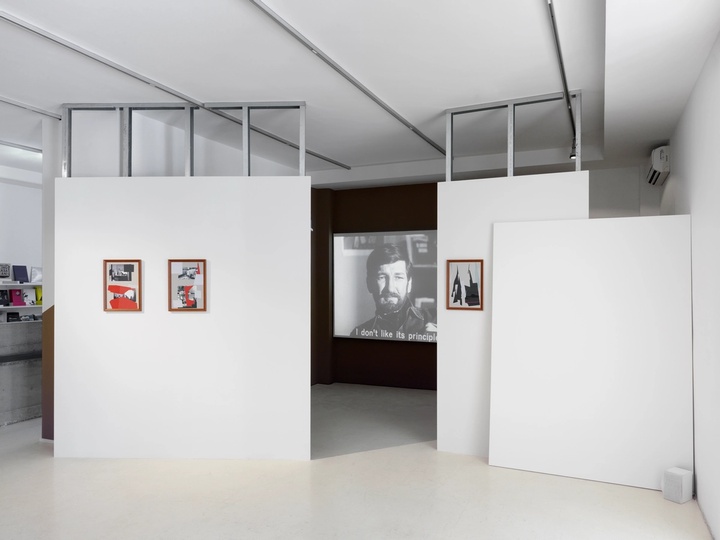 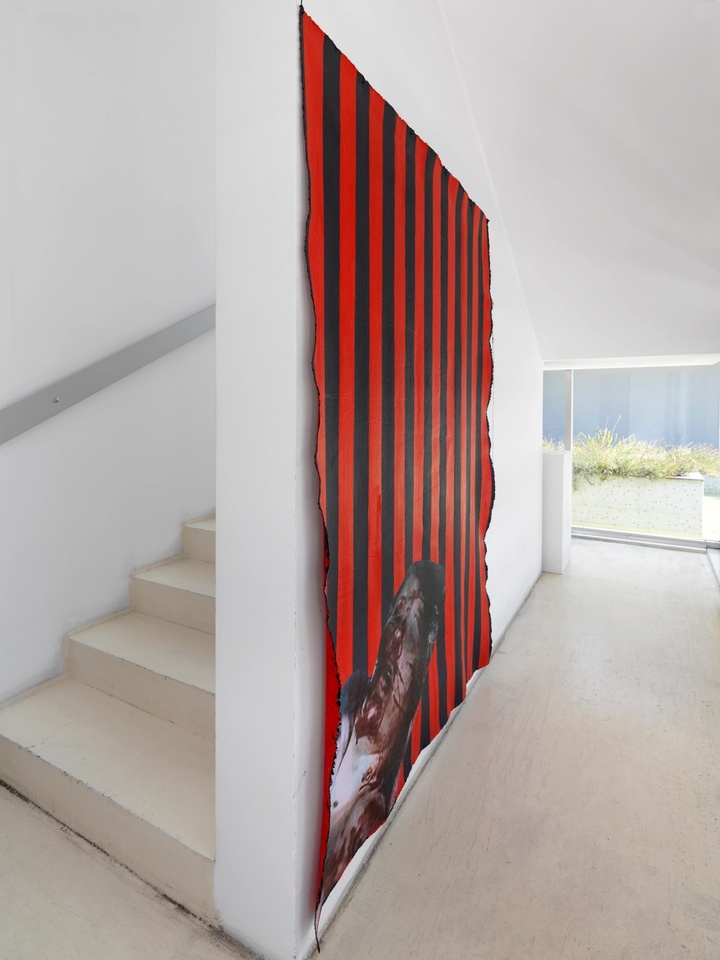 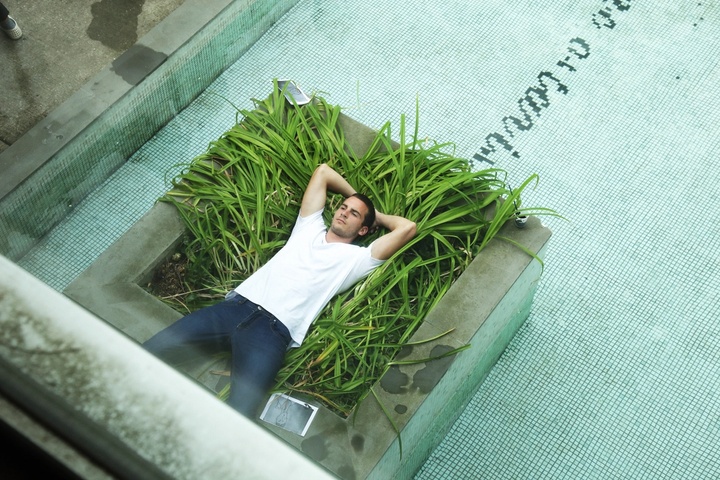 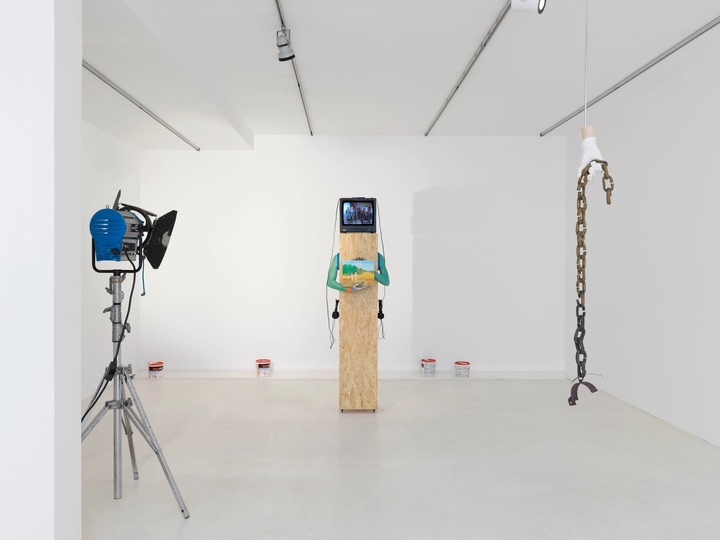 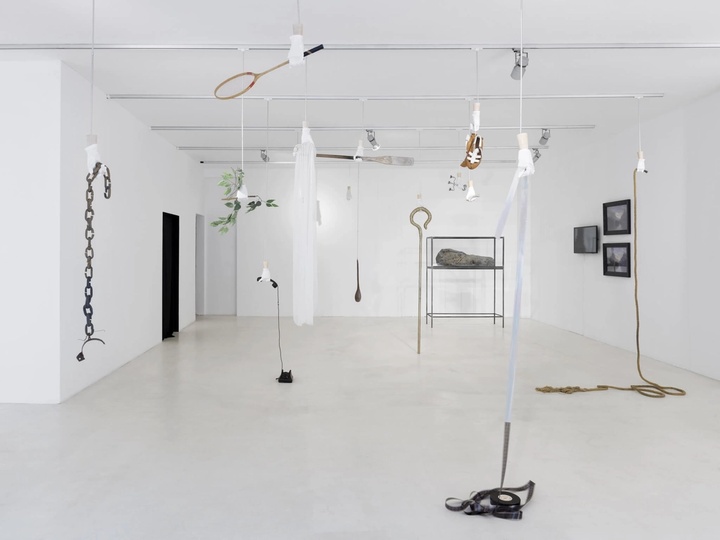 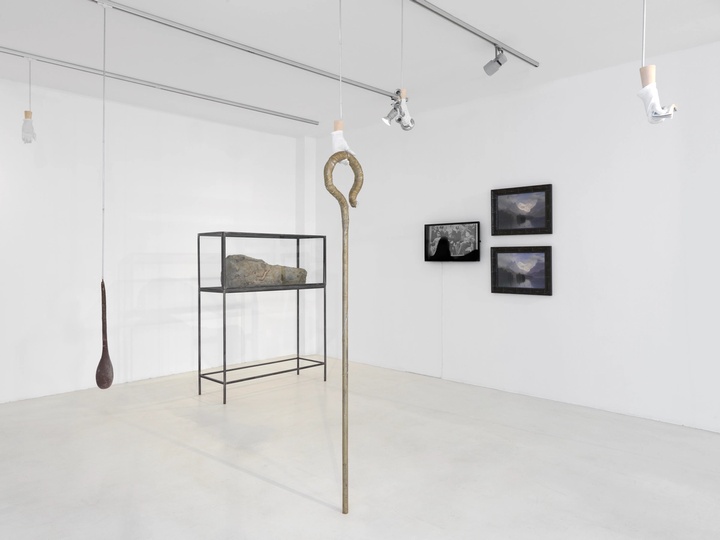 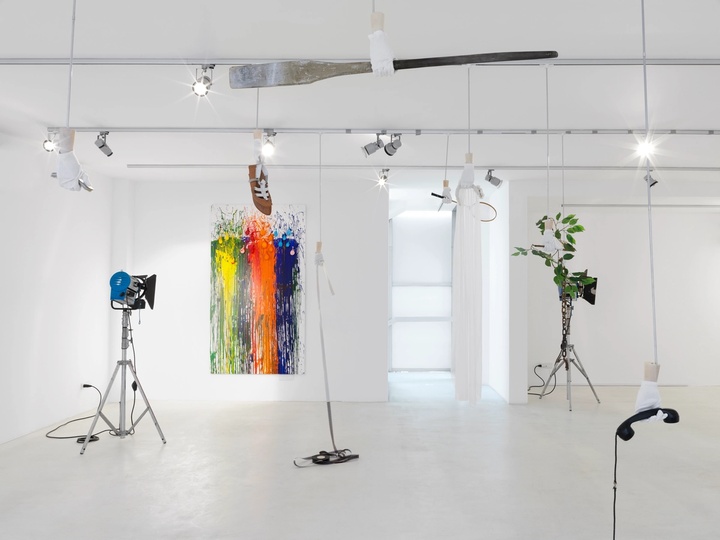 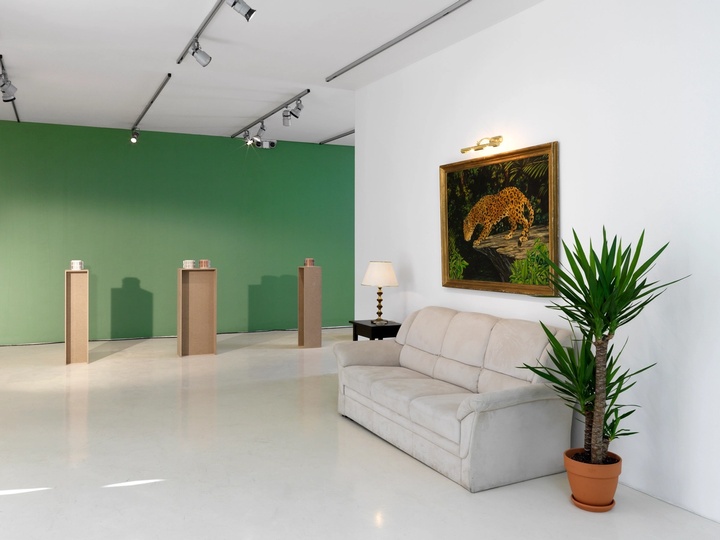 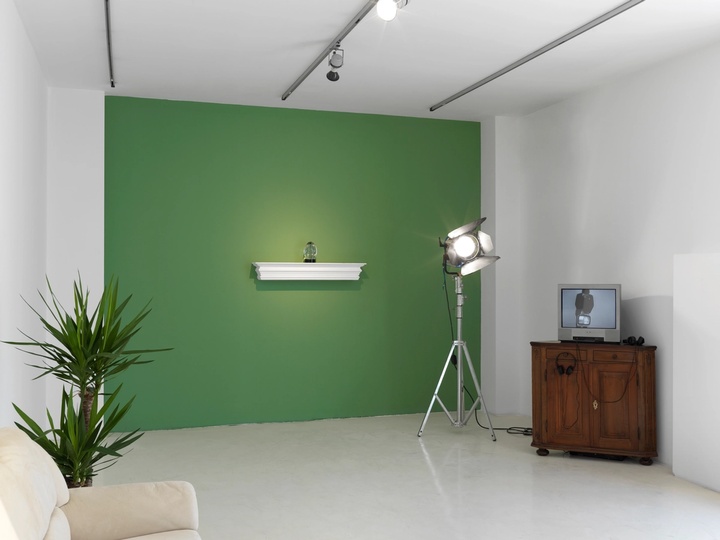 Curated by the Swiss Institute in collaboration with Julie Boukobza, and produced by Balkan...Projects.

Inhabiting the rooms of the Museum of Contemporary Art, Belgrade’s Milica Zorić and Rodoljub Čolaković Gallery-Legacy, FADE IN 2: EXT. MODERNIST HOME – NIGHT investigates the role that art plays in narrative film and television. The exhibition acts as a sequel to FADE IN: INT. ART GALLERY – DAY, which was on view at Swiss Institute in March 2016. This new iteration allows participating artists to further reclaim the manner in which art is represented on screen, whether as props, set dressings, plot devices, or character cues.

The nature of the exhibition is such that sculptures, paintings, performances, and installations transition from prop to image to art object, staging an inquiry into whether these fictional depictions in mass media ultimately have greater influence in defining a collective understanding of art than art itself does. Certain preoccupations with artworks are established early on in cinematic history: the preciousness of art objects anchors their roles as plot drivers, and anxieties intensify regarding the vitality of artworks and their perceived abilities to wield power over viewers or to capture spirits. Across genres, the character of the artist is habitually portrayed as a volatile, mercurial figure with license to subvert societal norms, who is thereby ridiculed, feared and revered. From many such narratives, FADE IN 2 draws out the art objects, granting them the status only previously achieved on-screen, whilst pointing to moments in which one form of media wrangles with the power of another.

FADE IN 2 reimagines the original exhibition in the Gallery-Legacy Čolaković, the converted former residence of Milica Zorić and Rodoljub Čolaković, now one of a venues of the Museum of Contemporary Art, Belgrade. The space’s storied history as a residence, hotbed of organized crime and art museum further reinforces the exhibition’s ambition to recast the gallery in a new role as a set for dramatic scenes. Newly commissioned works in the exhibition by Darja Bajagić, Aleksandra Domanović, and Siniša Ilić delve into the canon of Serbian and ex-Yugoslavian cinema, enabling a coalescence of filmic, social and political histories.

A screening program is organized in collaboration with Jugoslovenska Kinoteka / Yugoslav Film Archive, Belgrade. With special thanks to Jadran Film, Zagreb.