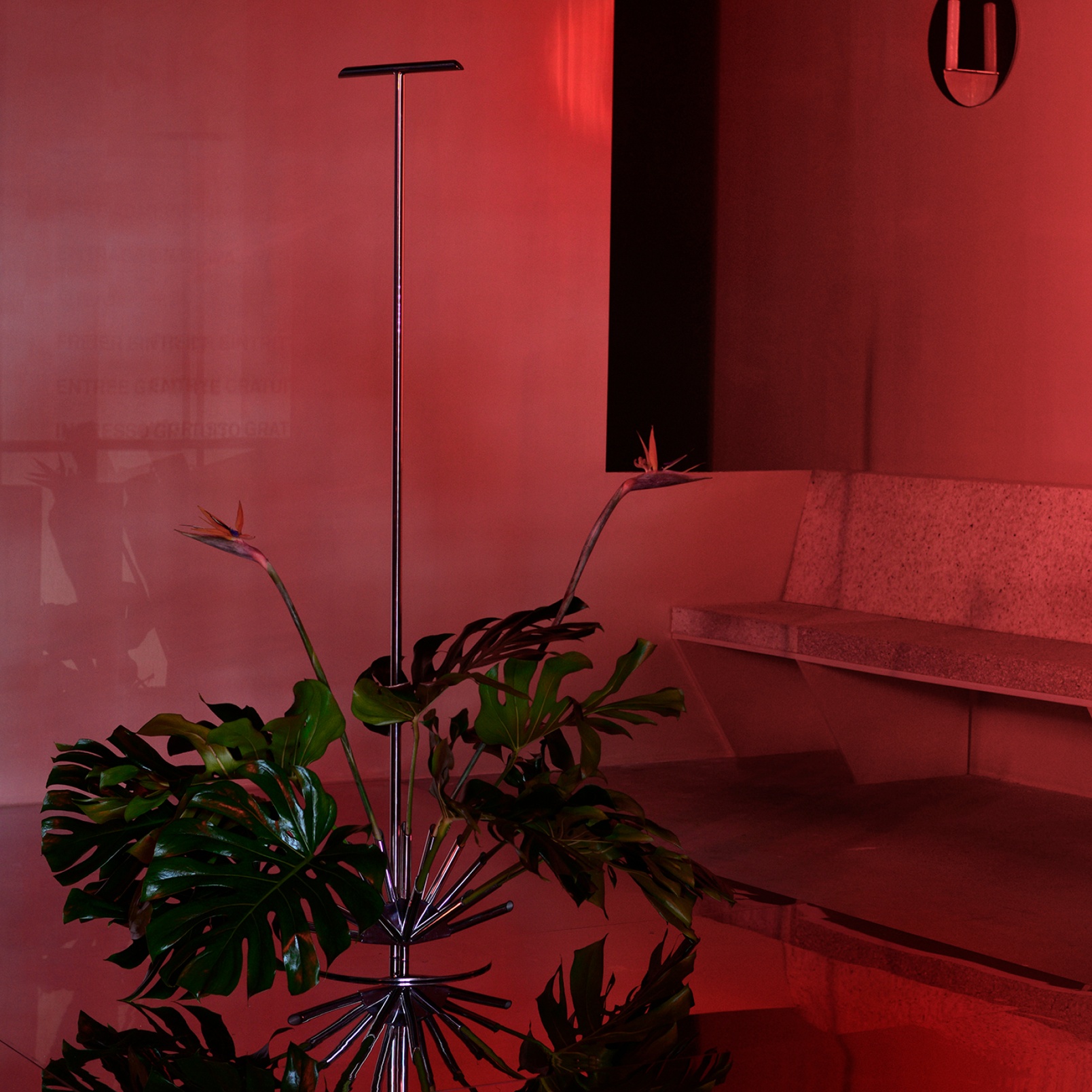 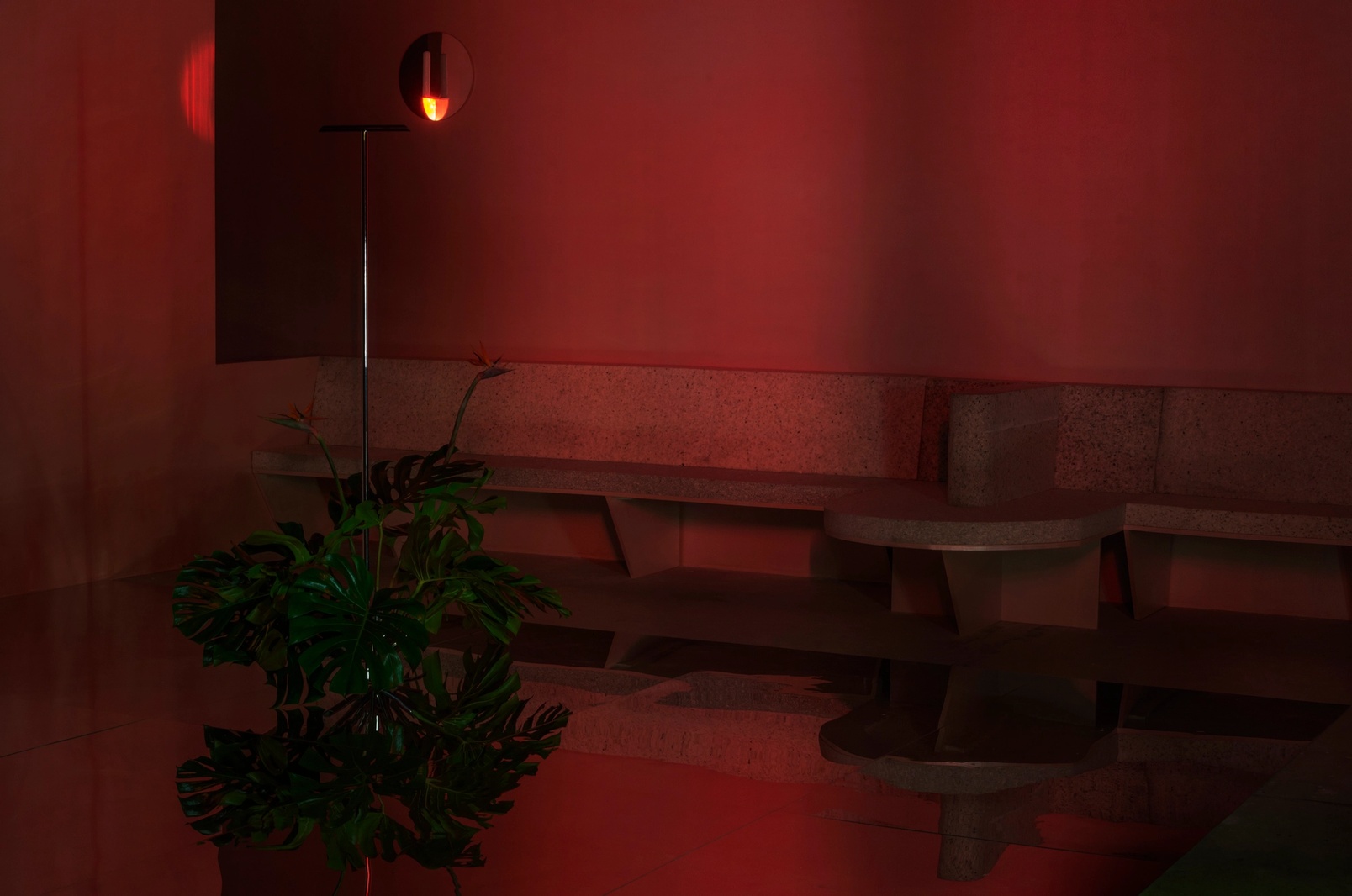 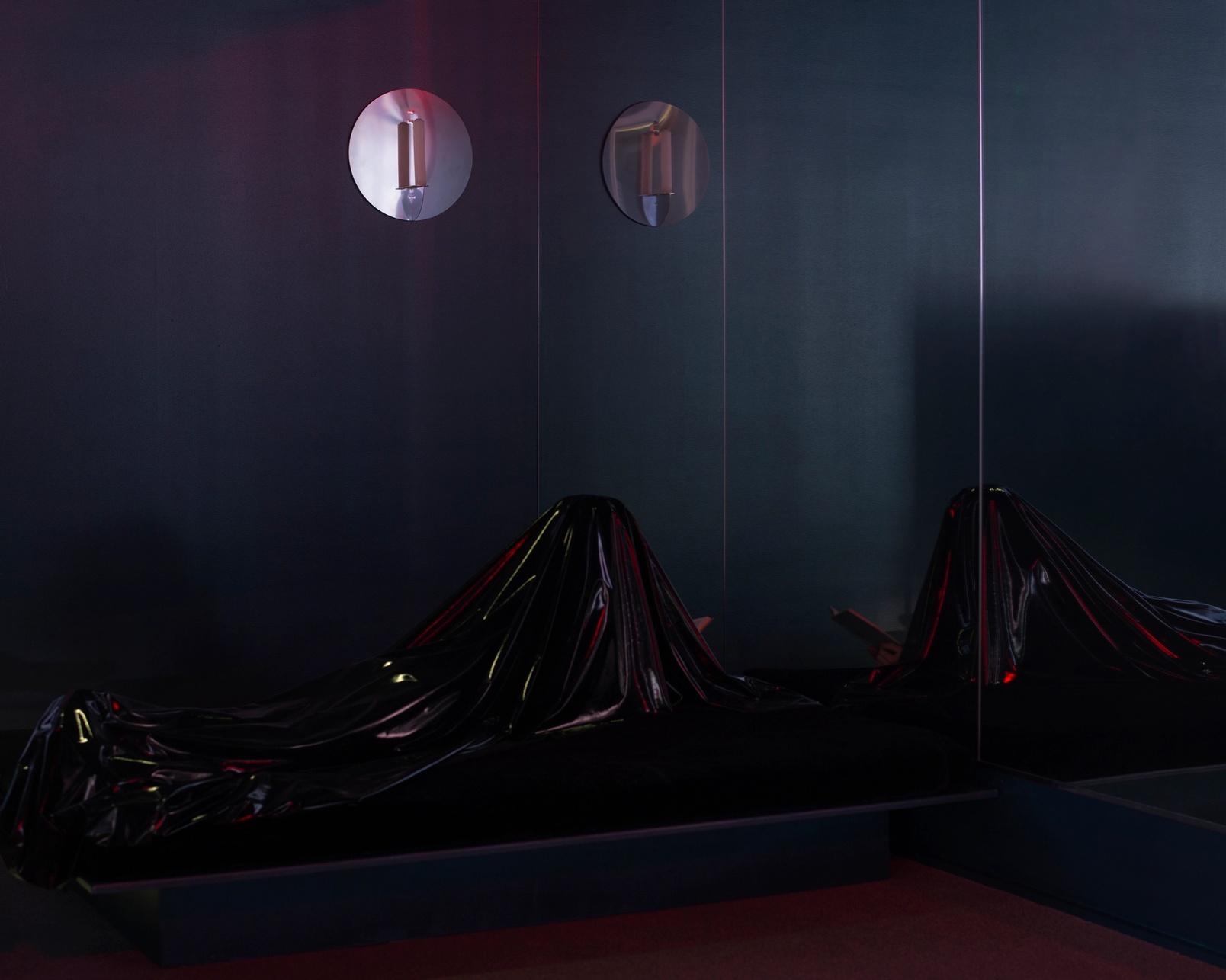 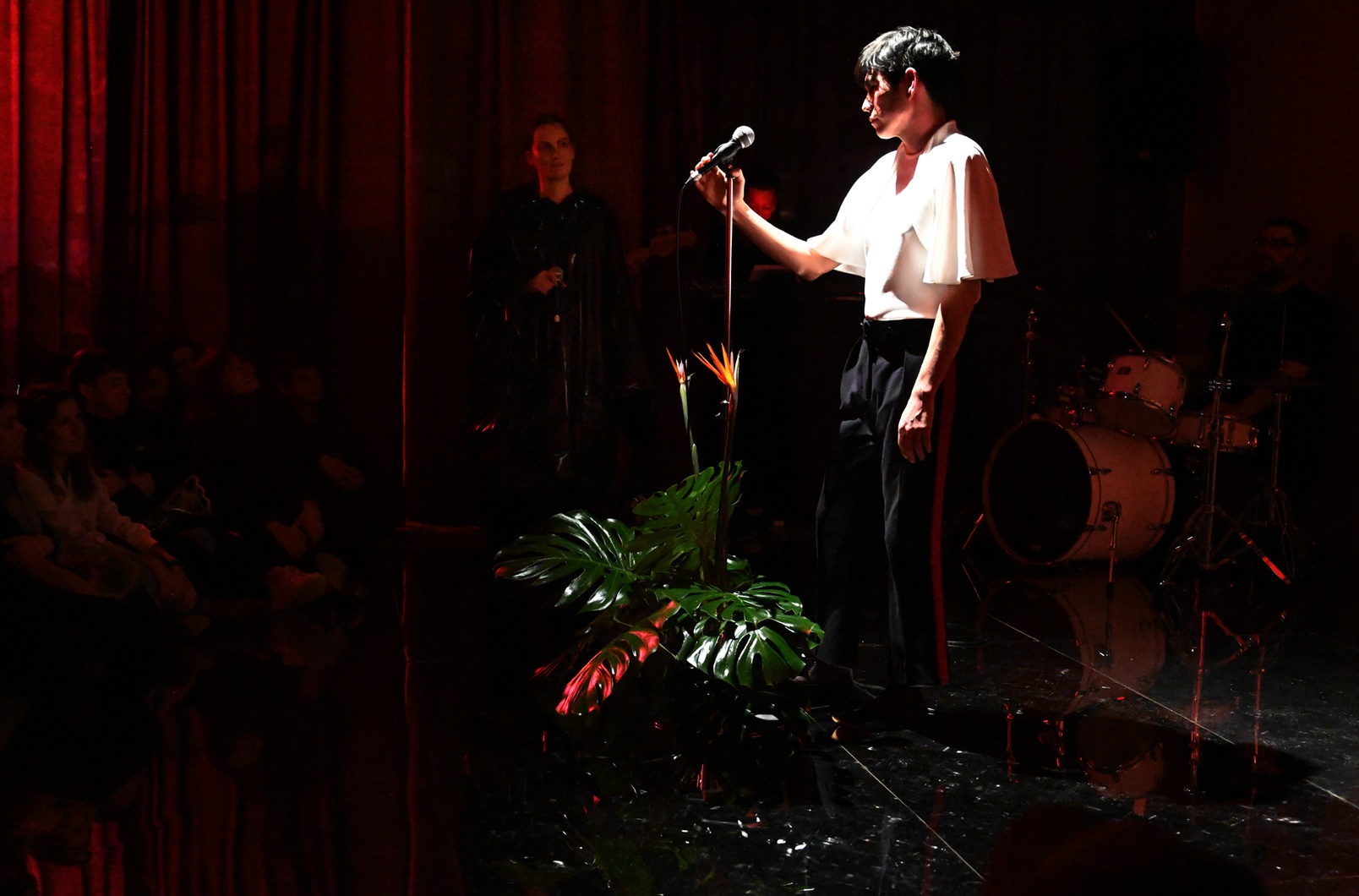 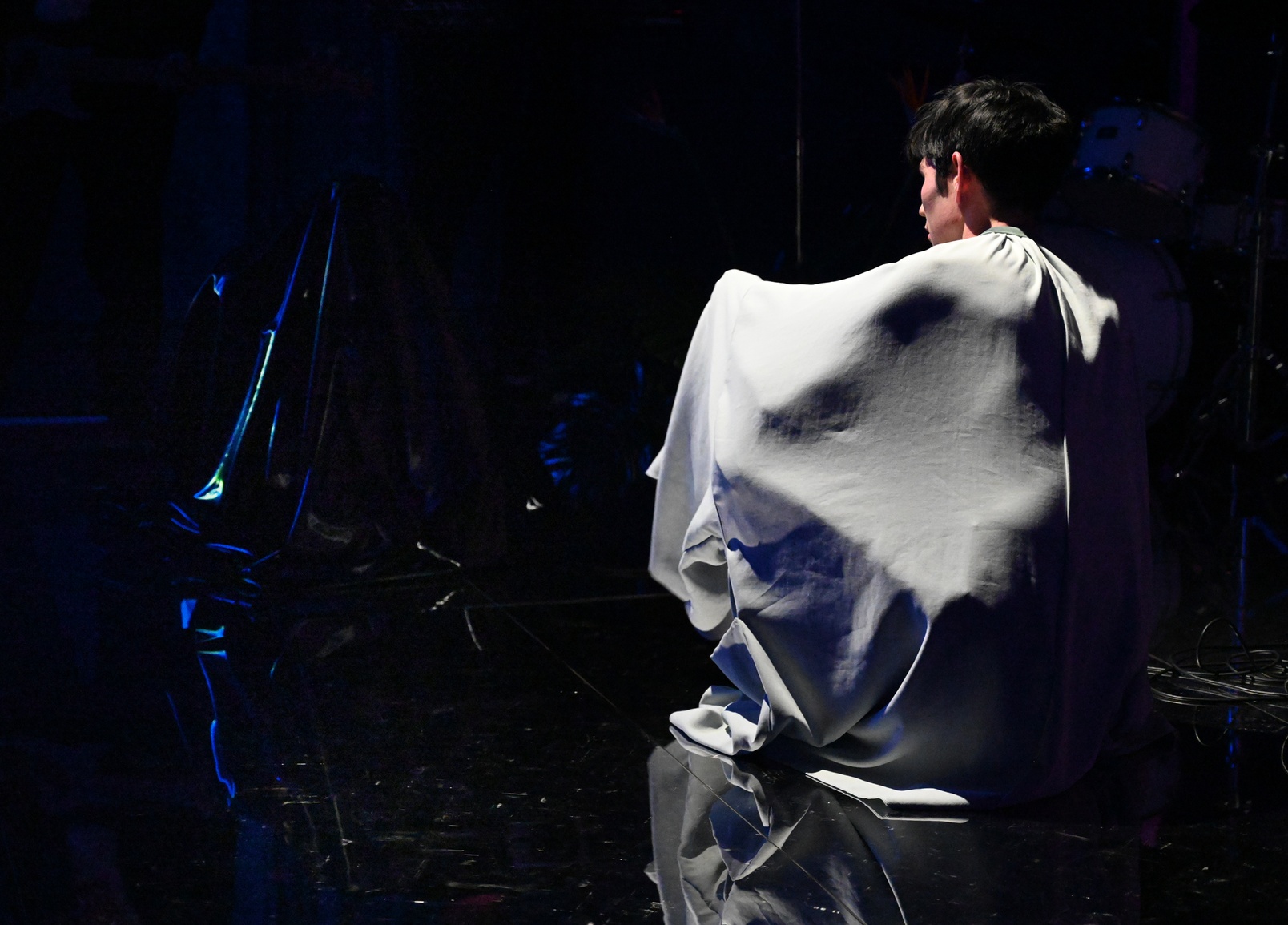 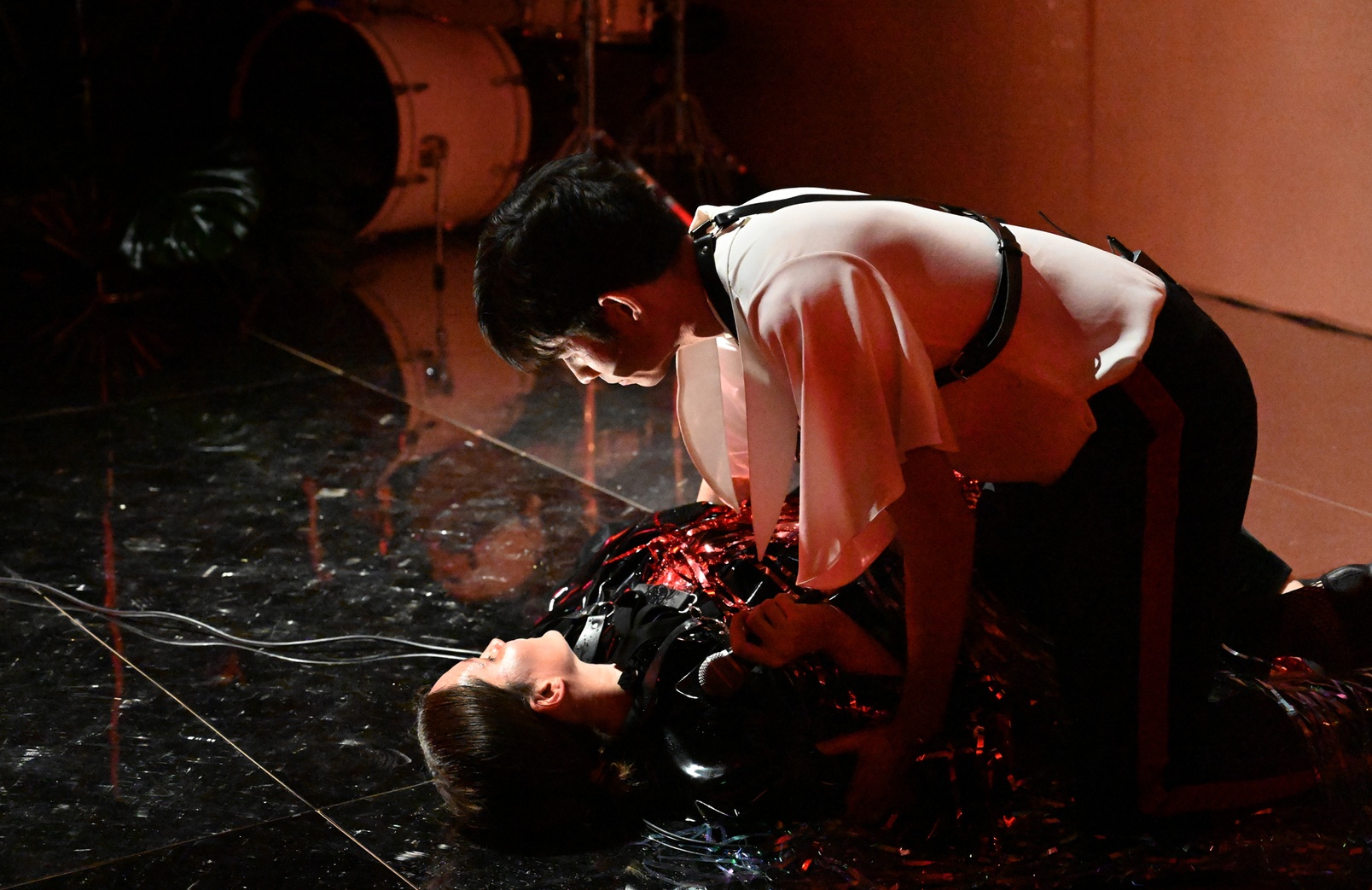 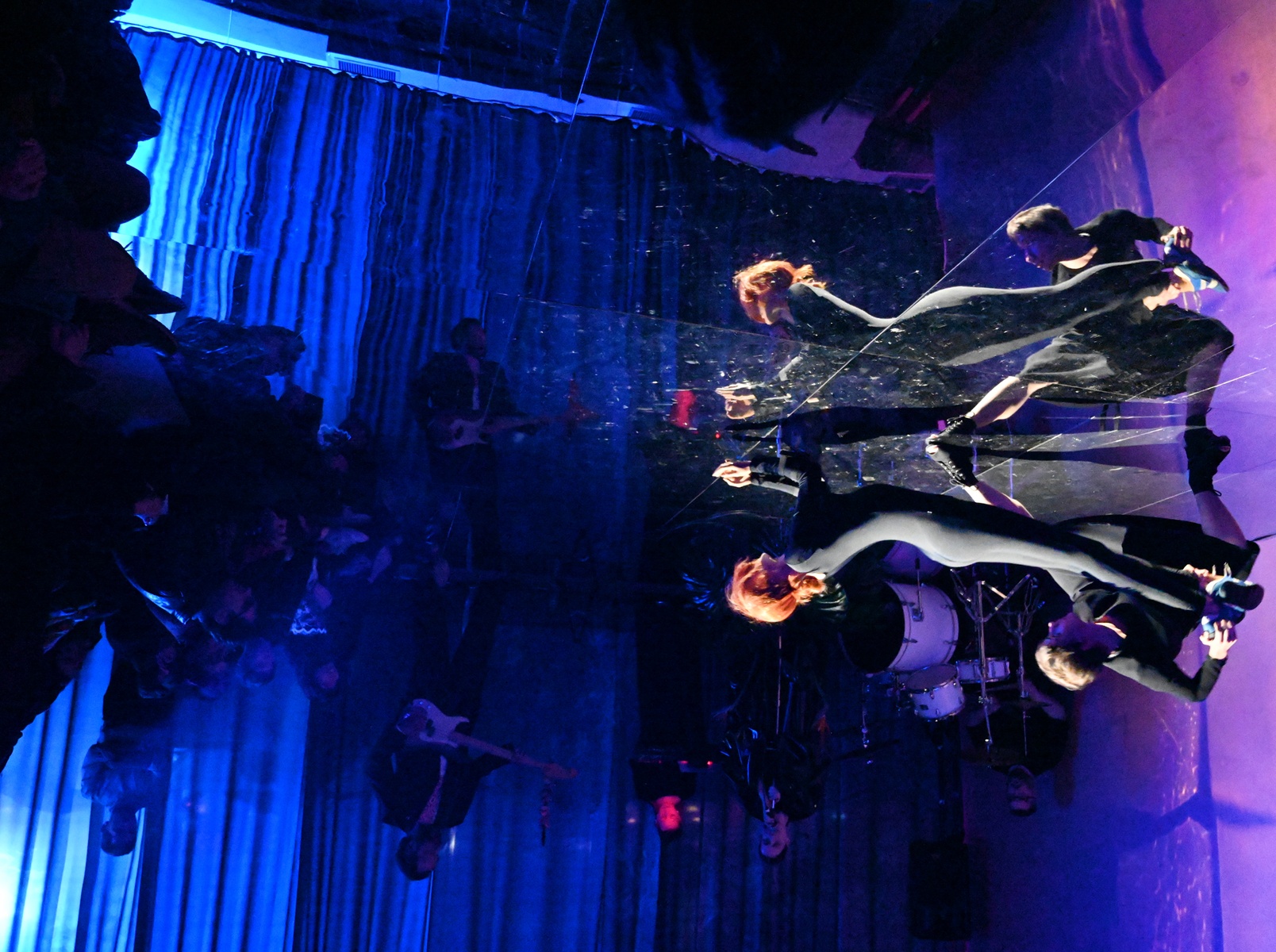 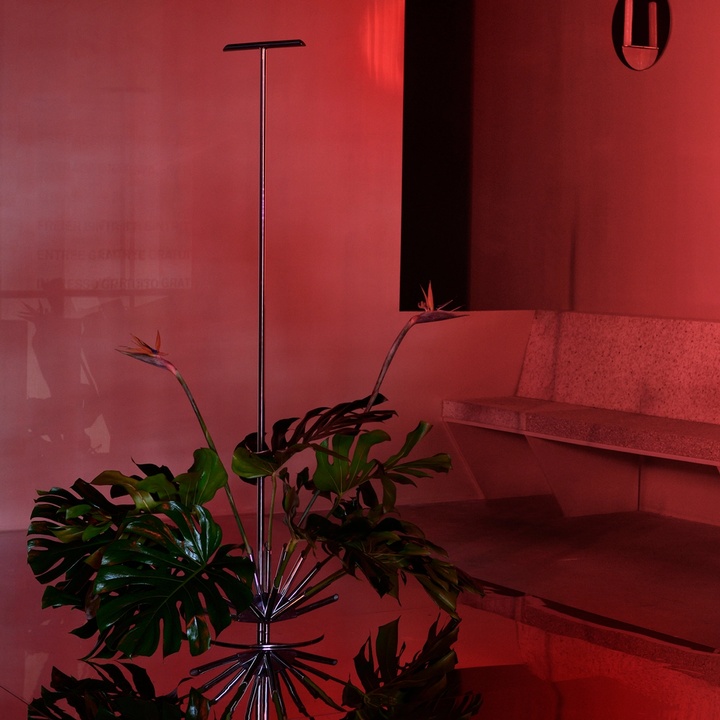 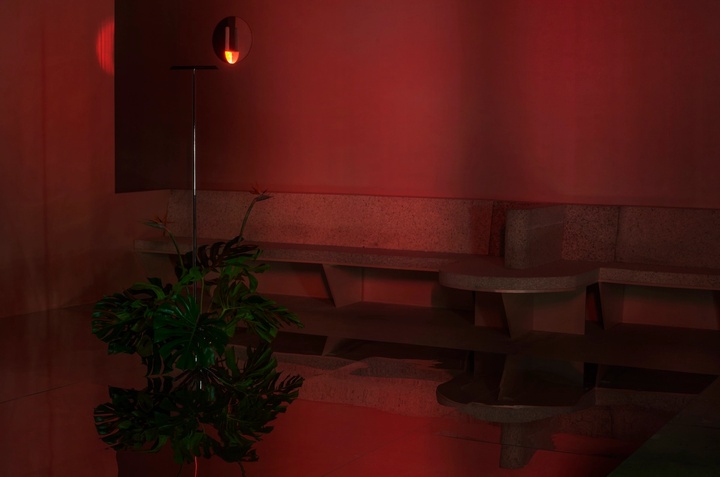 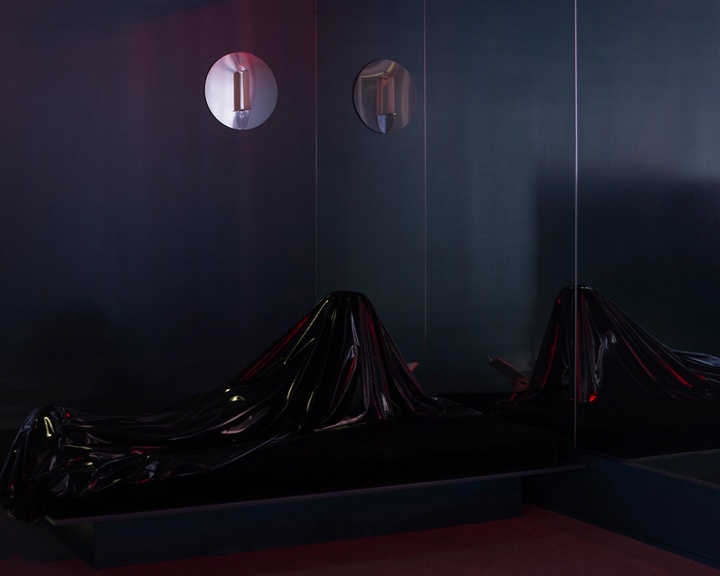 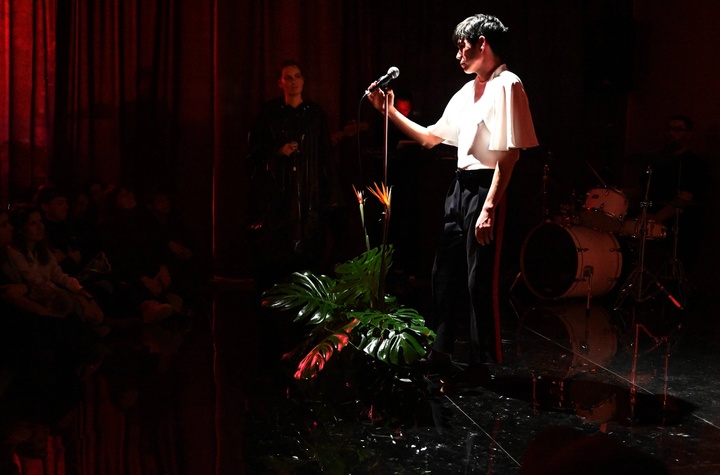 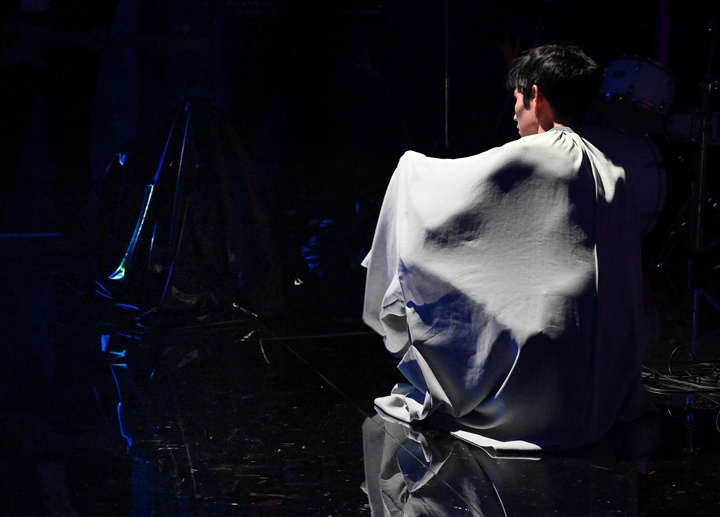 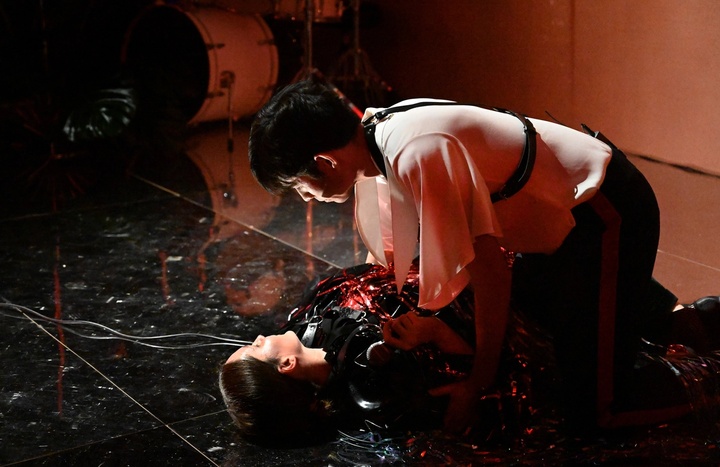 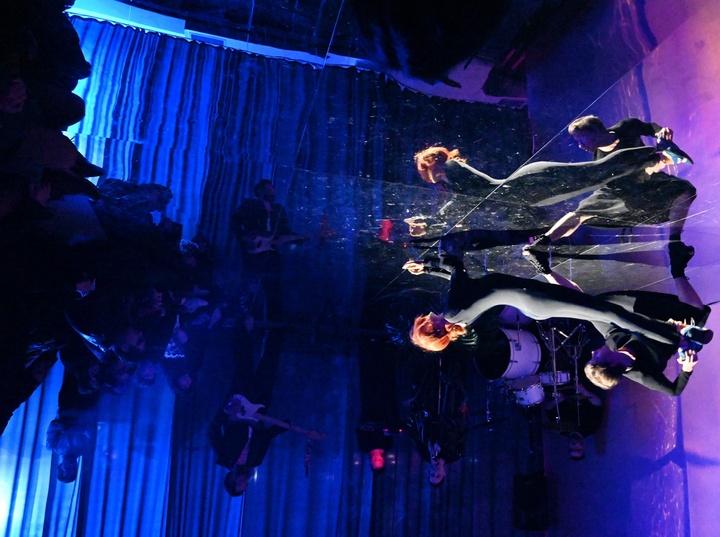 Bulgakov called it his sunset novel. Publishers wouldn’t touch it and the author would rewrite the book four times before his death in 1940. Bulgakov sealed his life into The Master and Margarita. The titular character, the Master, writes a play about the life of Pontius Pilate. Censors ban the Master’s play about cowardice and love. Cancelled and driven to insanity, the author burns his manuscript. A satanic figure, Woland, recovers the play from the fire.

In a surrealized reality where actions have no consequence, the difference between truth and lies is beside the point. Censorship is unnecessary. Here, hatred polarizes and solidarity ends. The occlusion of empathy results in a wasteful loss: displacement and generalized warfare. The only way beyond this place is to not want what we want, to grow the organ of imagination, and to remake the world. This requires extraordinary will.

Soviet officials banned The Master and Margarita because they knew its readers would take it to be art – an instrument to imagine another present and a means to realize it. This art demonstrates that no matter how oppressive the system, no matter how complex the problem or overwhelming the bureaucracy, ways exist to turn systems against the wills of their creators. The book embodies a model of production: how to make one infrastructure into another.

The Master and Margarita was finally published in Paris in 1967. At last, its will had guided it past its silencers. The Master’s world could fortify ours. It makes things that do not burn.

Tonight and Every Night.

In spring 2008, Irena Haiduk started making REMASTER, an ongoing cinematic adaptation of Mikhail Bulgakov’s The Master and Margarita (written between 1928 and 1940). Ever since, Haiduk’s exhibitions double as filmmaking studios. Hosting institutions became vital infrastructures for recording video and audio sections of the film, providing space, supporting cast and equipment. Two scenes from the film were set and produced by Yugoexport and the Balkan...Projects, and were presented at the Swiss Institute in 2020: the “Variety Theater,” set on the ground floor, and the “Apartment 50,” set on the first floor.

The first floor of the Swiss Institute conjured Woland’s bedroom in “Apartment 50,” where the heroine, Margarita, and Woland enter into a transaction to save the life of the Master. Here, the built world became a cast of living things, full of agency and the desire to act upon their surroundings. The sound of a cat’s purr reverberated around the galleries with both comfort and threat. The ground floor hosted the locked “Variety Theater.” Inside, a program rendered a film without images, footage recorded by five separate audiences over a period of twelve years. Titled Lunar Interval VI (2008–2020), it featured Woland’s black magic act, which sets the stakes for a life without imagination.

Lit by the flame that set Cathédrale Notre-Dame de Paris ablaze, the Variety drew on the Balkan cabaret tradition. On several evenings, it played host to Cabaret Économique and other live programs. In line with the conspiratorial spirit of this underground commons, 500 keys to its locked entrance were distributed during a ceremony at REMASTER’s opening reception: An economy of swapping, handing off, and reserving the keys developed between those who were present at the issue ceremony and those who were not. The same keys unlock the doors to REMASTER at TANK Shanghai in November 2020.

Irena Haiduk’s REMASTER was partly made possible with the generous support of the Balkan Projects. Elements from Lunar Interval VI were produced in collaboration with TANK Shanghai, where REMASTER was presented in November 2020. Irena Haiduk wishes to thank Lidija Delić, Frank Martin, Max Mayer, Till Wiedeck, and Raphael Zollinger.