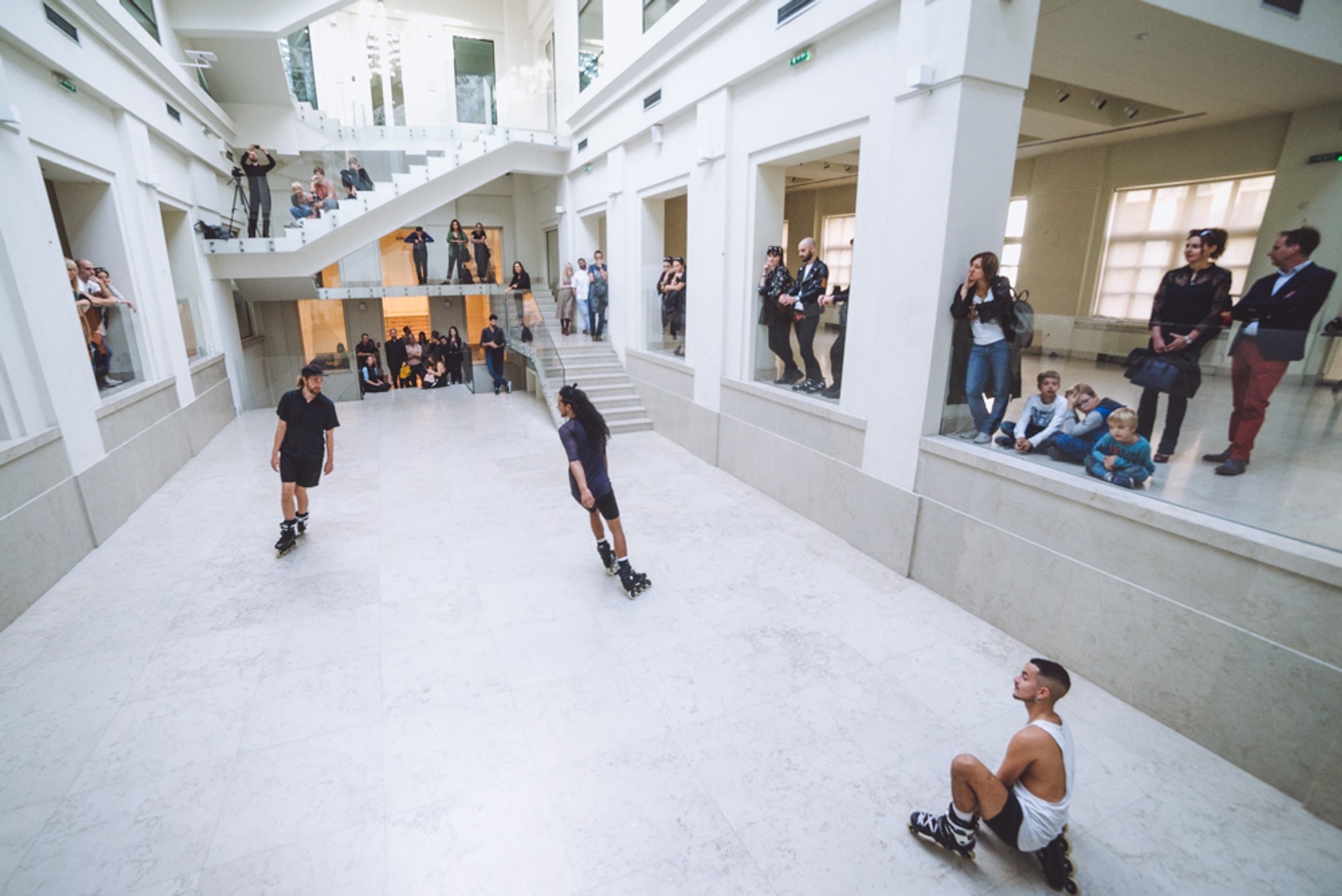 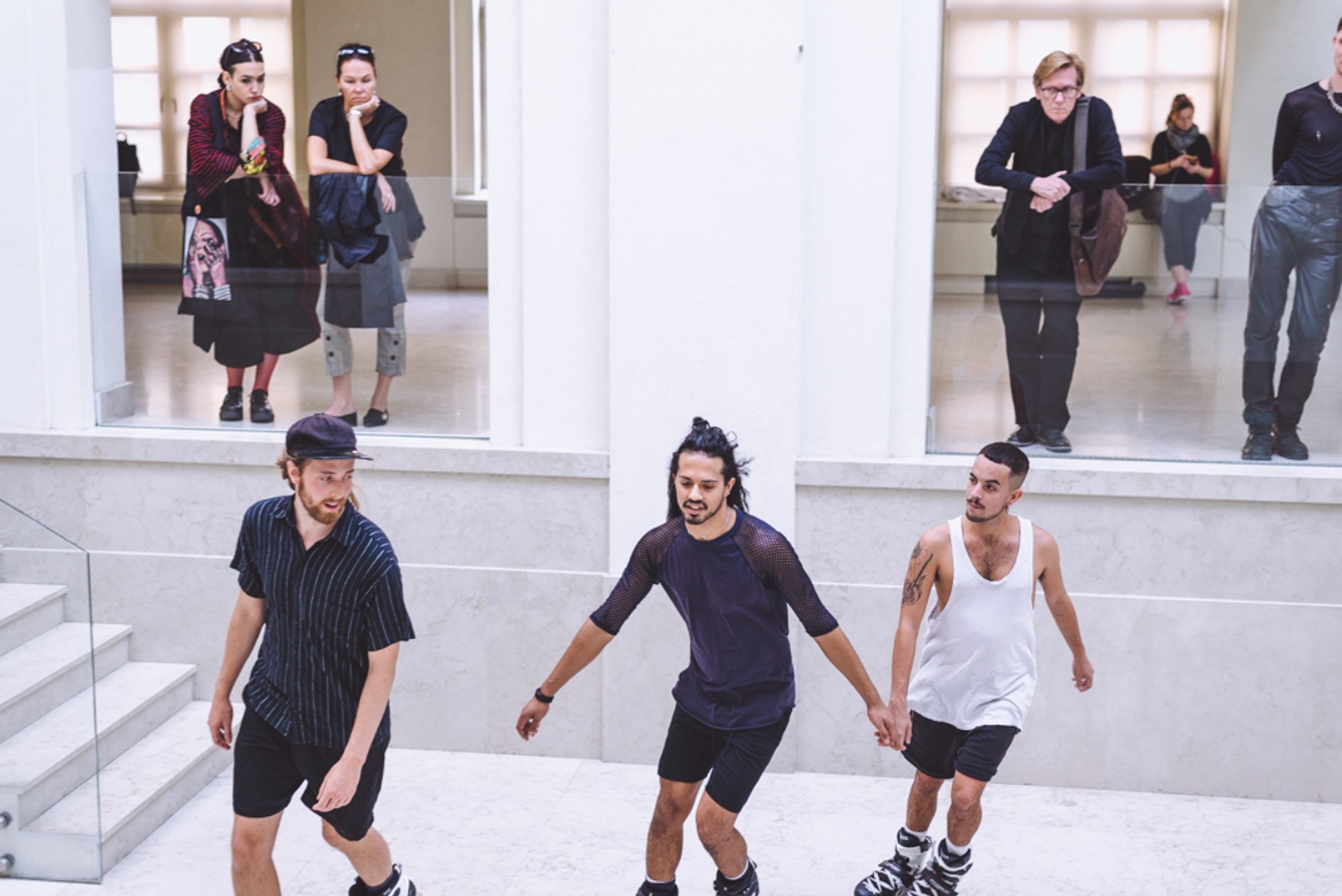 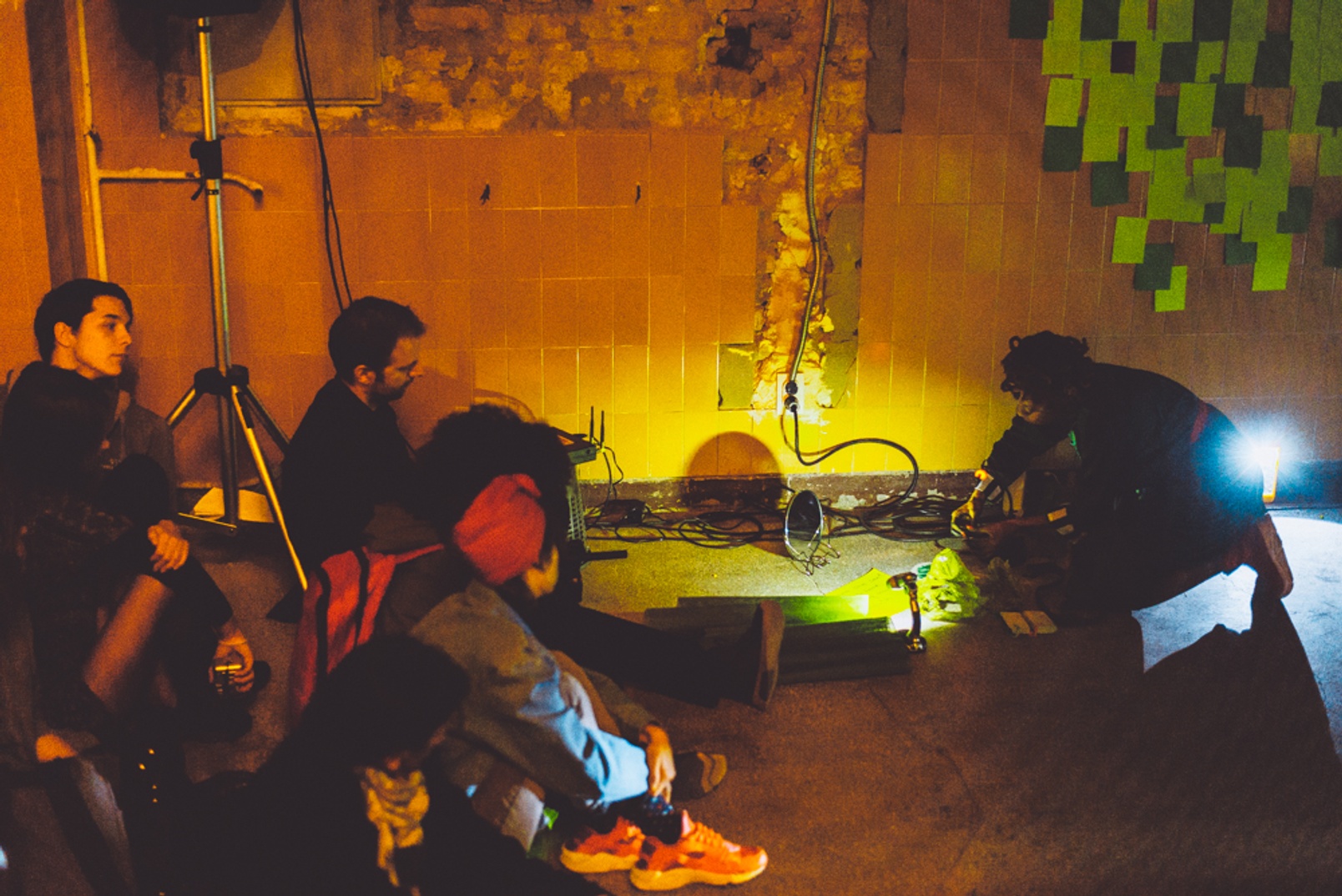 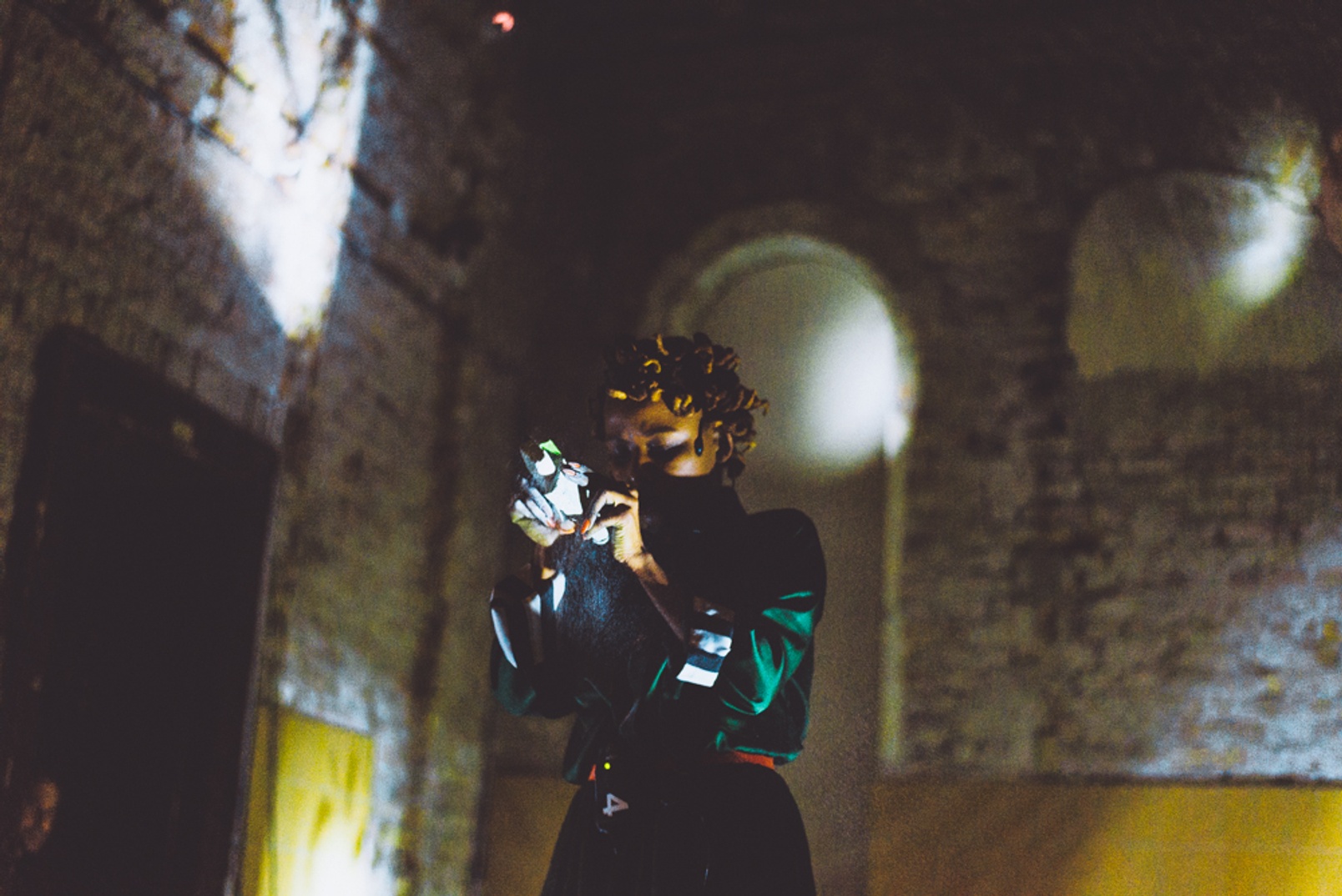 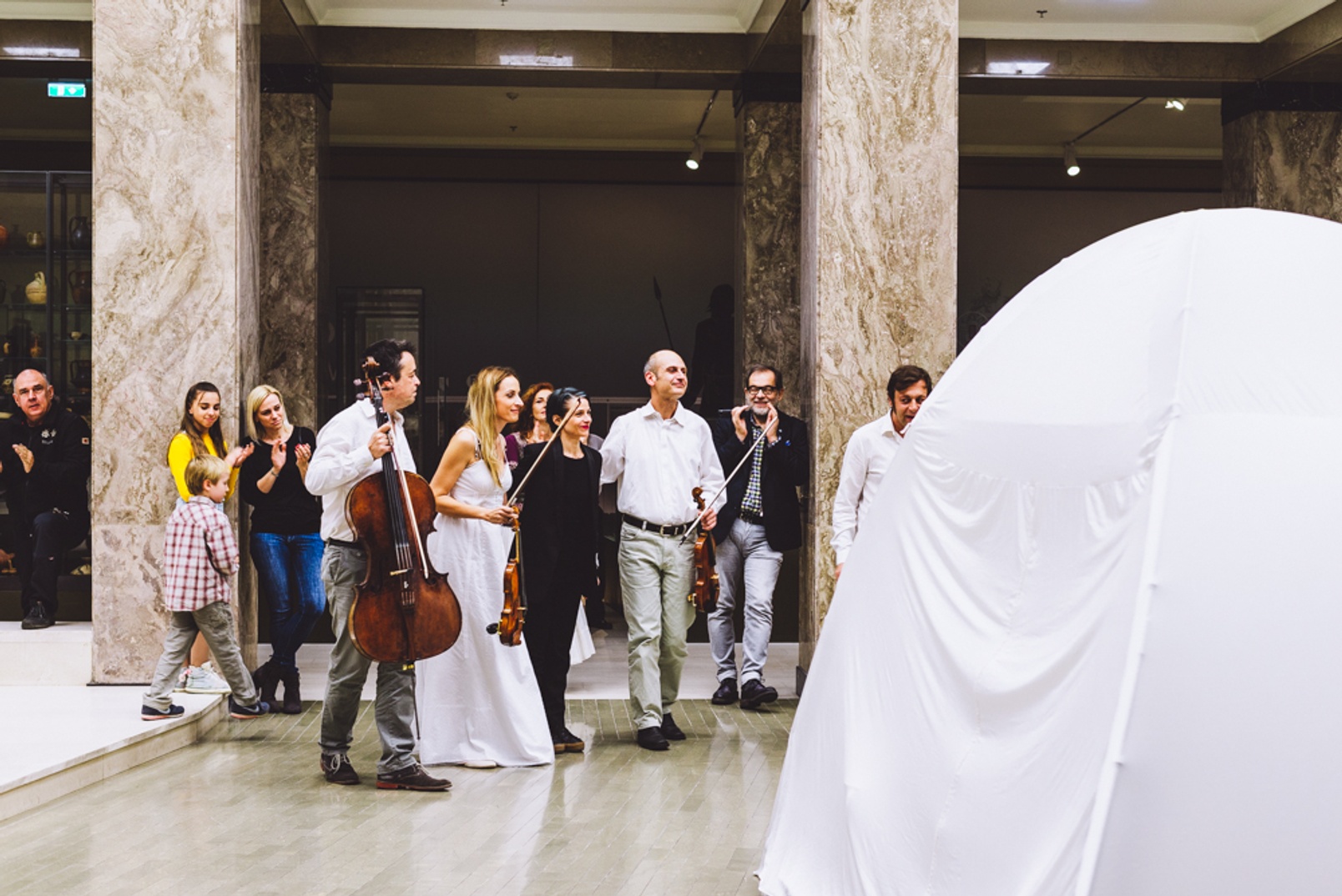 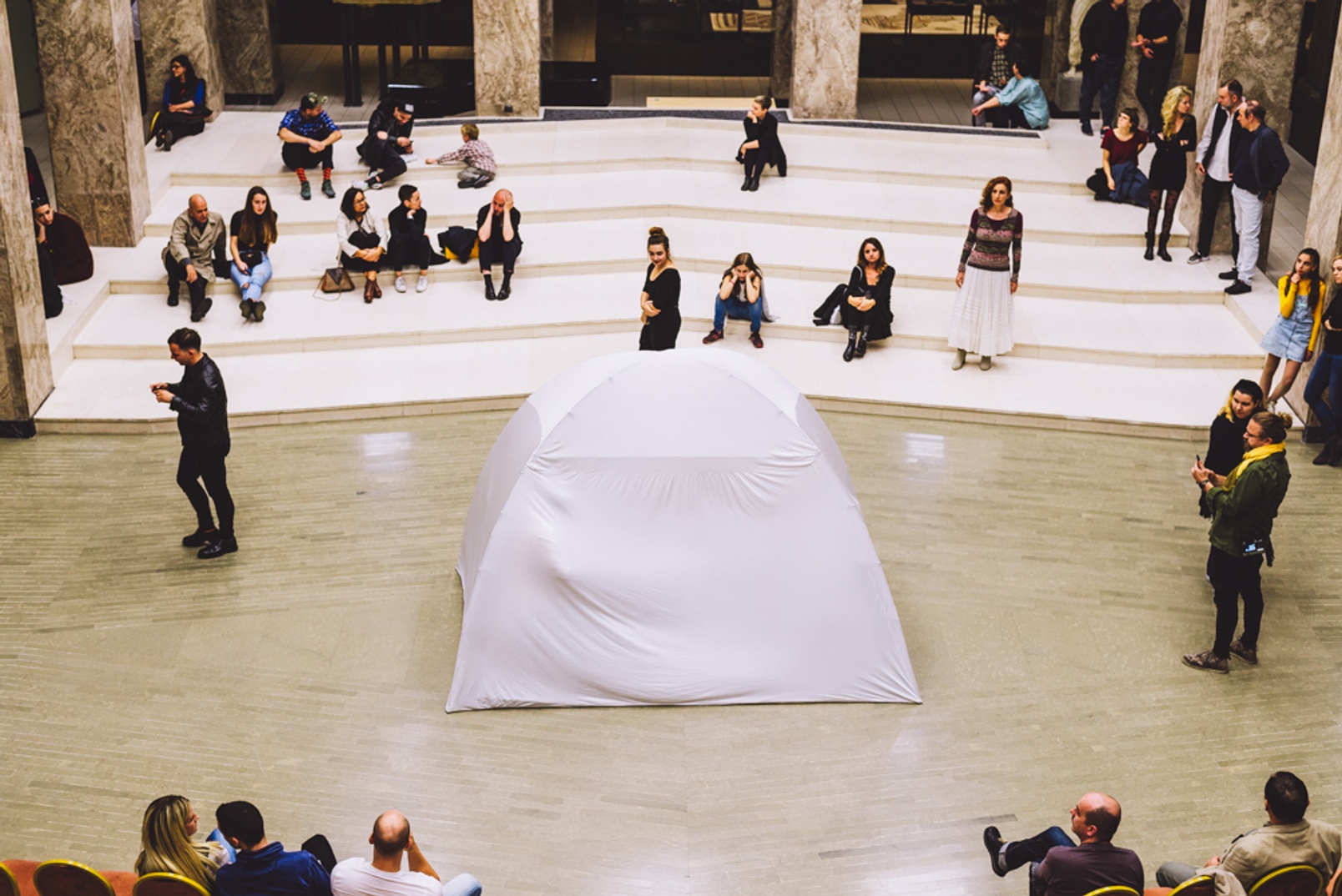 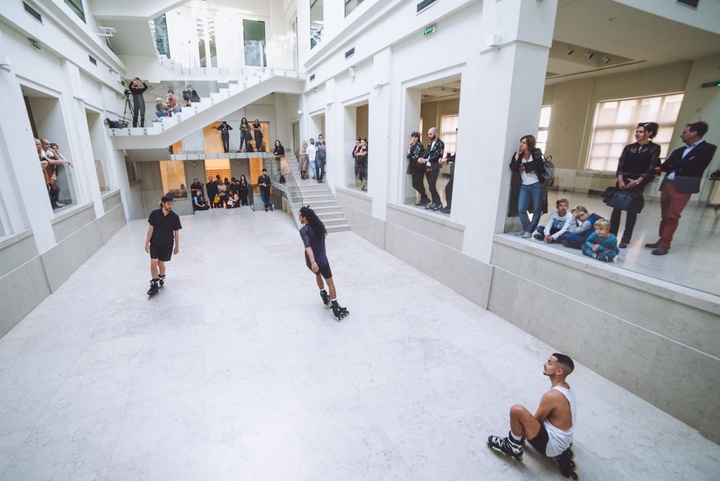 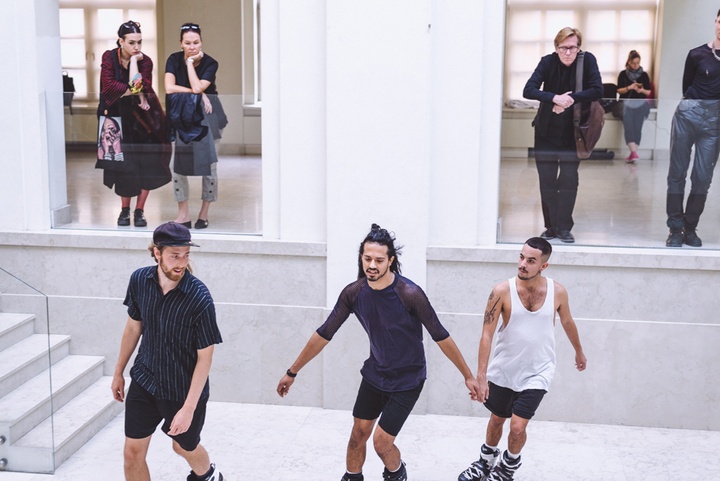 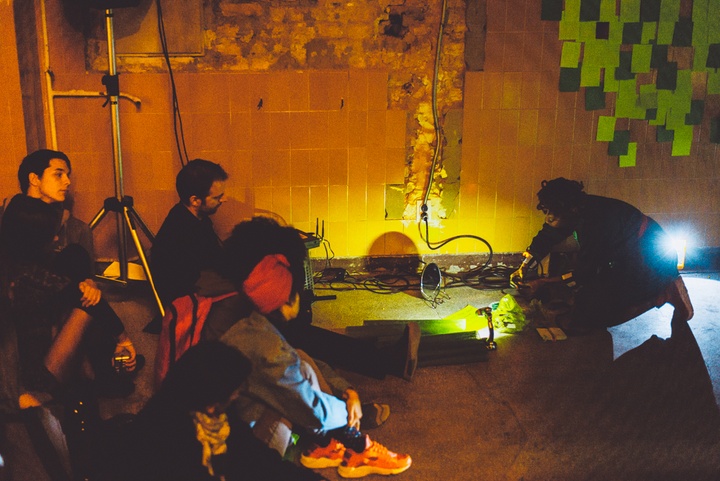 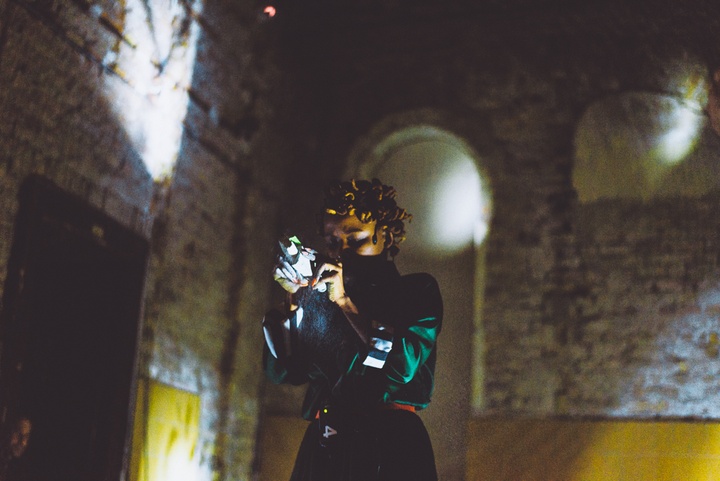 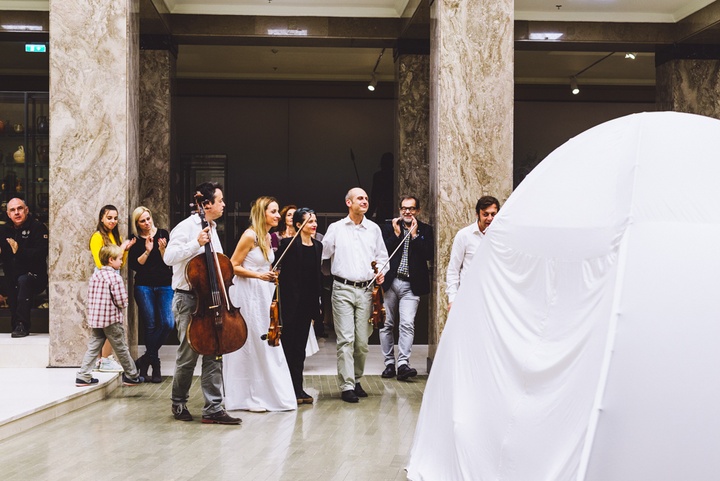 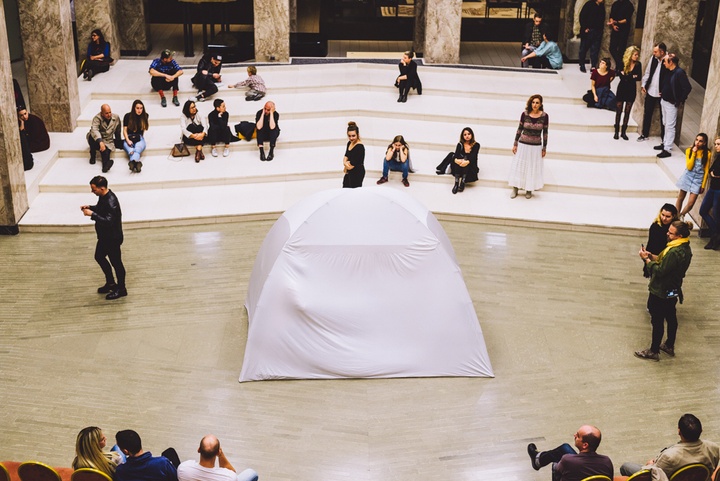 We have decided to present an exhibition entitled The Marvelous Cacophony, based on the idea of diversity. This concept puts the Serbian art scenes into an international context, but at the same time, refers to the complex cultural and socio-political situation in the region. At the beginning of the 21st century, despite the fact that the Western notion of contemporary art has become a universal model of reference, no single common denominator has emerged. The art world has many centers, multi-layered activities, a plurality of ideas about what art is and what it can be, and an impressive number of heterogeneous works. This Marvellous Cacophony reflects the richness of the world. It is a positive condition, creating energies that can include dissonance and even conflicting ideas and expressions. It involves the coexistence of multiple identities and permanent relational flows, conveying notions of miscellany and openness, and creating meaningful narratives about art and culture, social issues, and politics. The Marvellous Cacophony will explore artistic production worldwide, looking into diverse art scenes and different generations of living artists. It will bring together a constellation of works that express, through their forms, structures, materials, techniques, devices, and content, the extraordinary richness of contemporary artistic expression.

–– Danielle and Gunnar B. Kvaran,
Founders of the October Salon

October Salon is a representative manifestation of accomplishments in the field of visual arts in Serbia, founded and funded by the City of Belgrade. The October Salon of the Fine and Applied Arts of Serbia was founded in 1960 by the National Committee of the City of Belgrade as a review of significant works by artists of the Republic of Serbia in former Yugoslavia. Throughout its history, the Salon has changed in conception and form. In 2004, at the initiative of the long-standing organizer, the Cultural Centre of Belgrade, and following the founders’ decision, it implemented a series of actions that established it as an important reference point for the Serbian and Balkan art scene internationally. In 2014, after a decision of the City of Belgrade, the October Salon became a biennial event.

As part of the 57th October Salon, a performance weekend was organized and co-curated with the support of the Balkan...Projects.