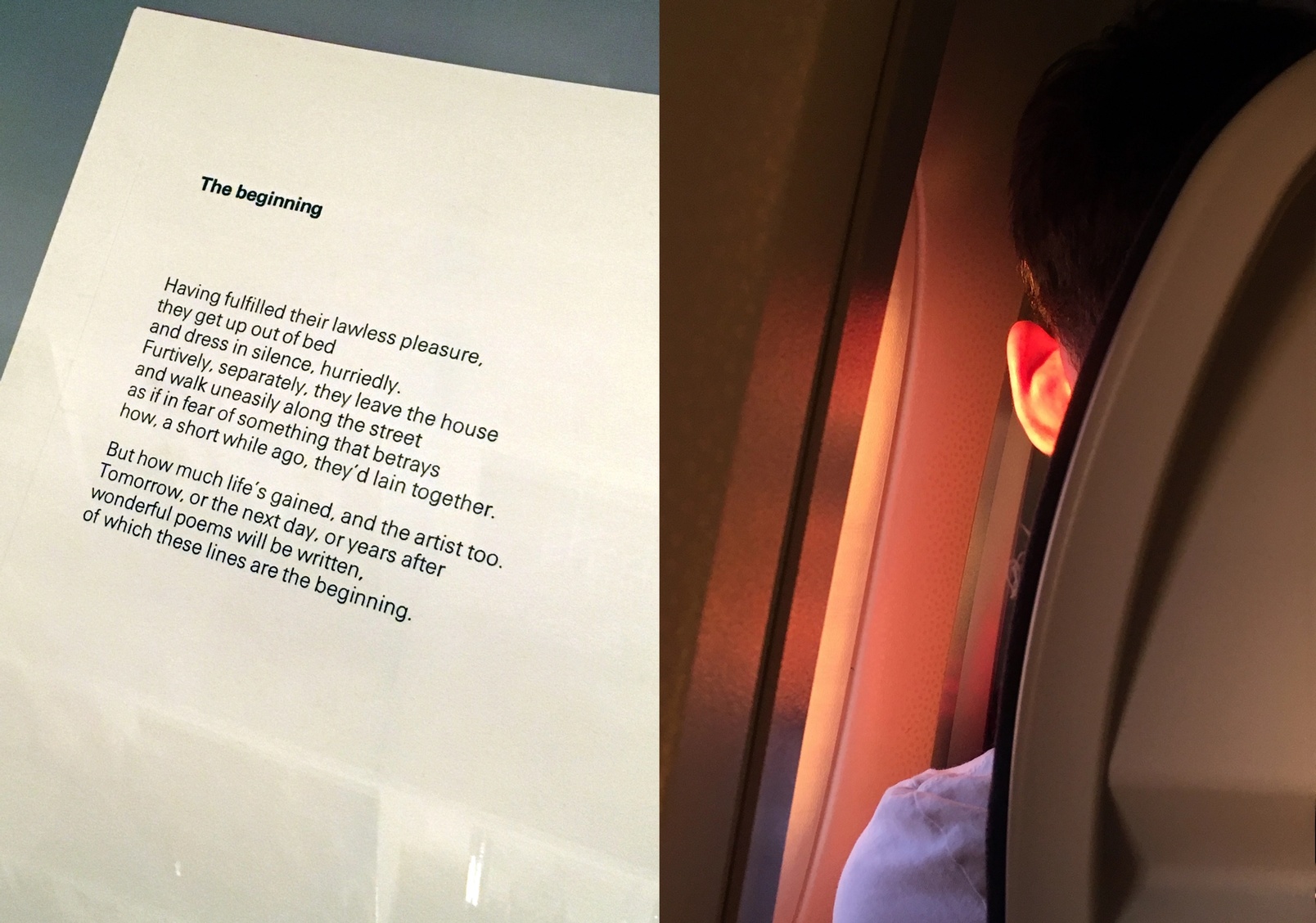 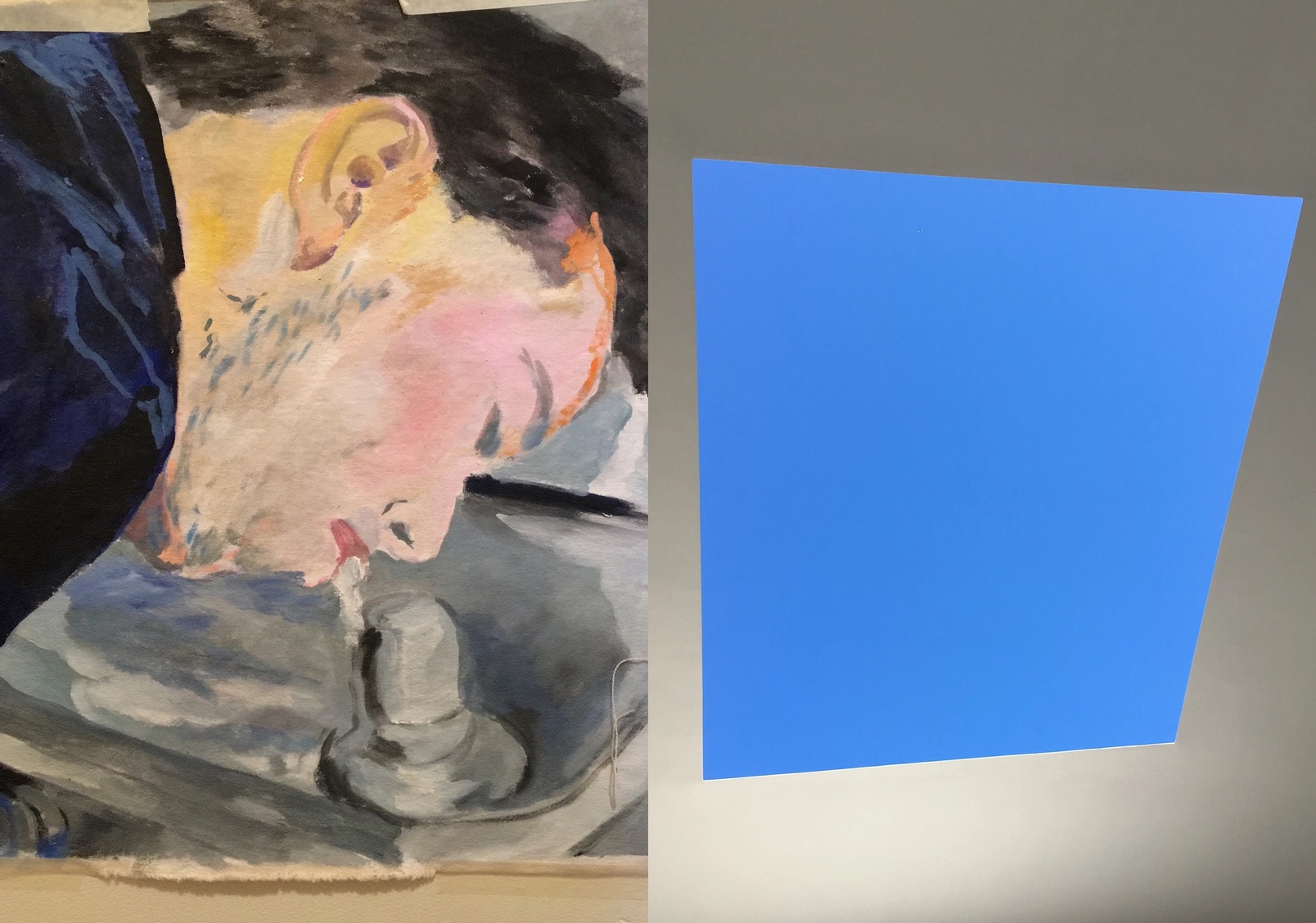 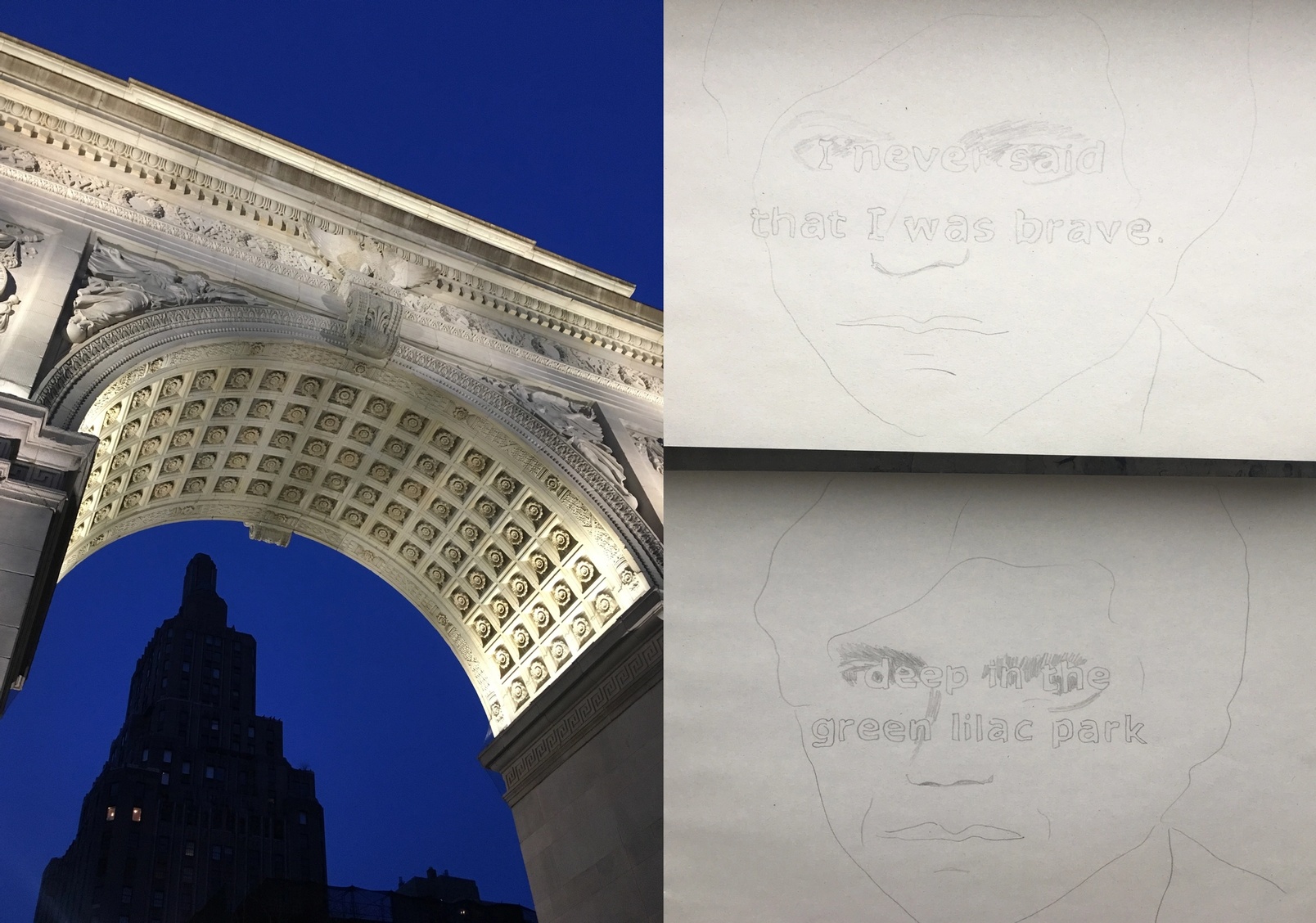 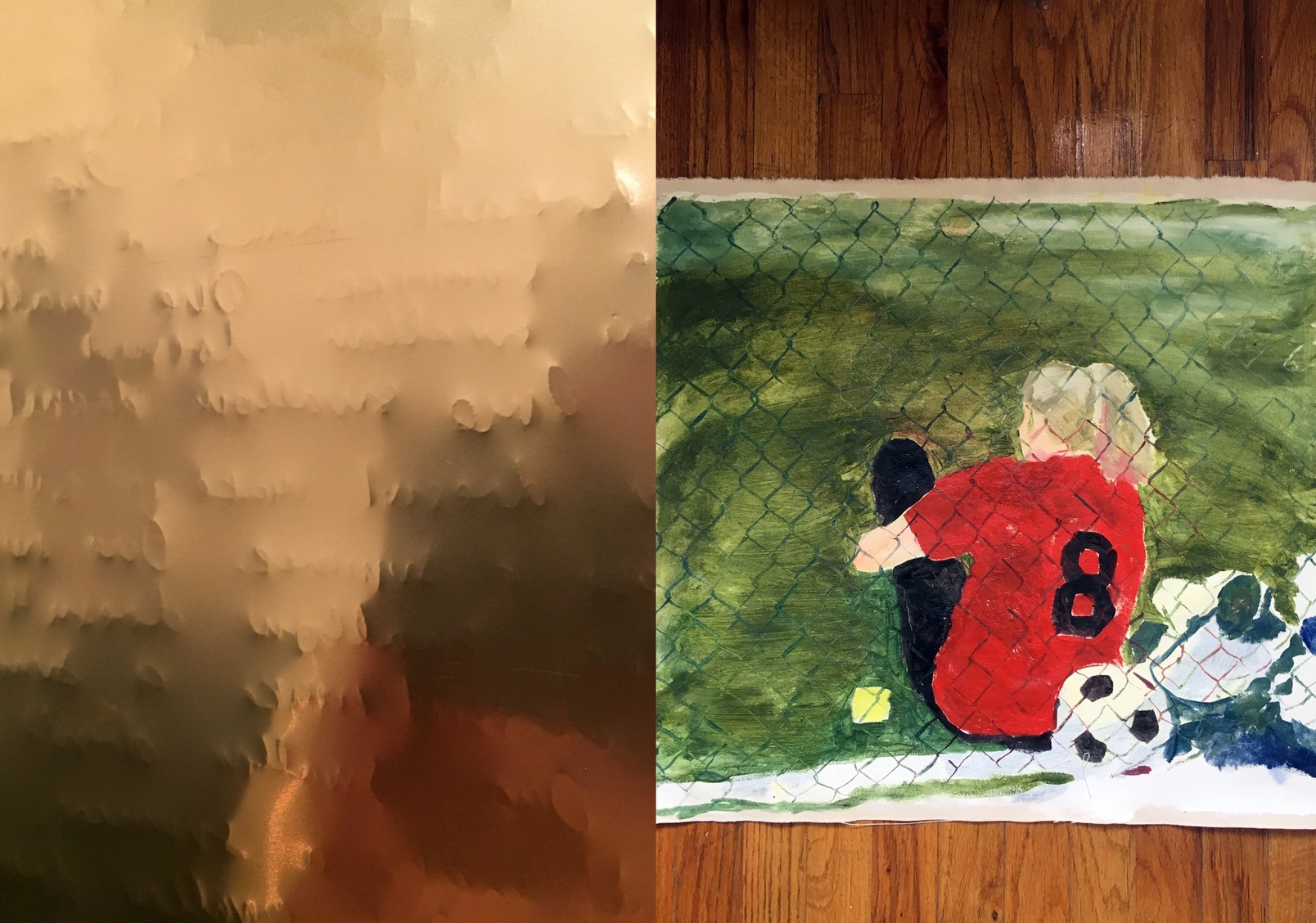 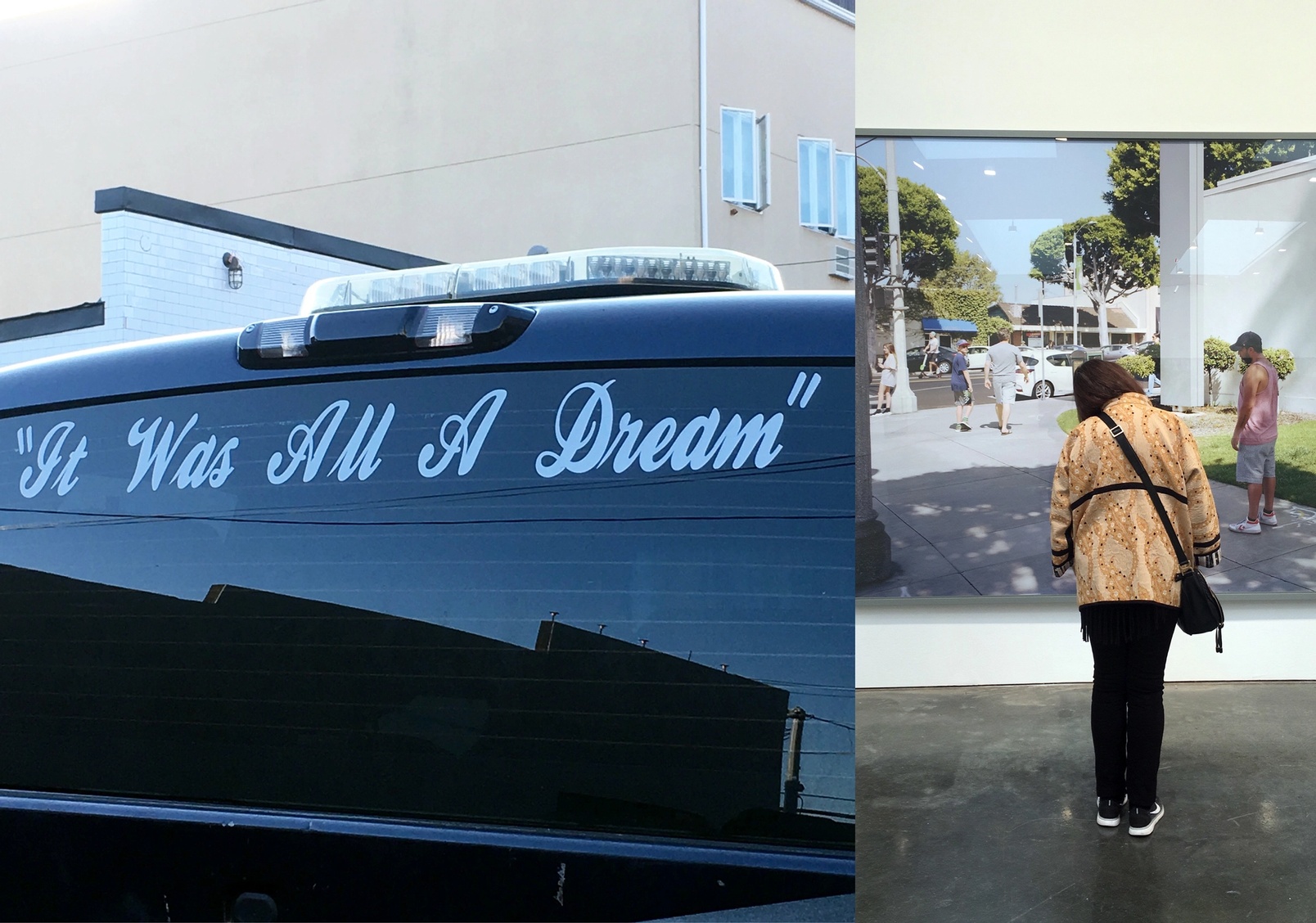 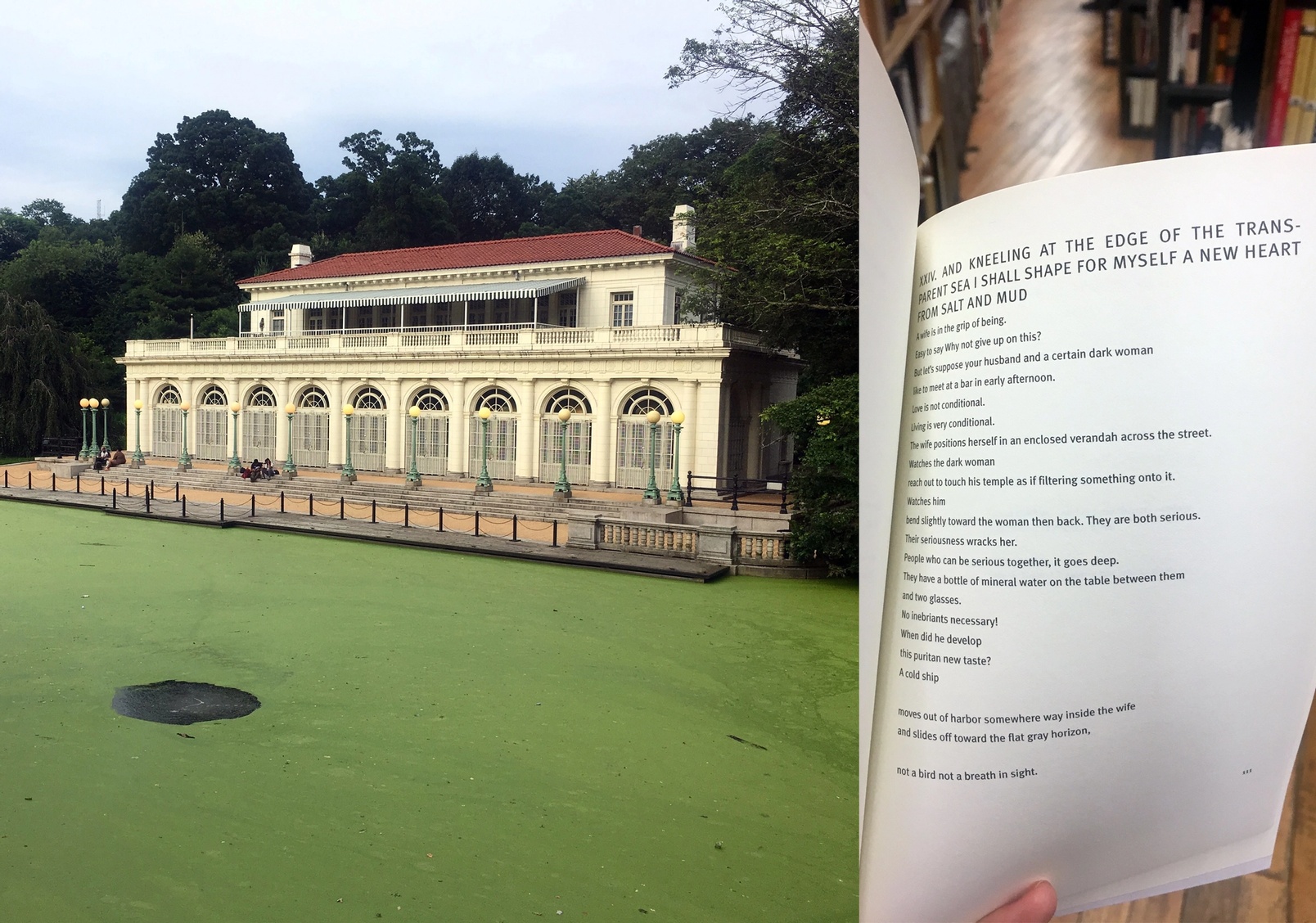 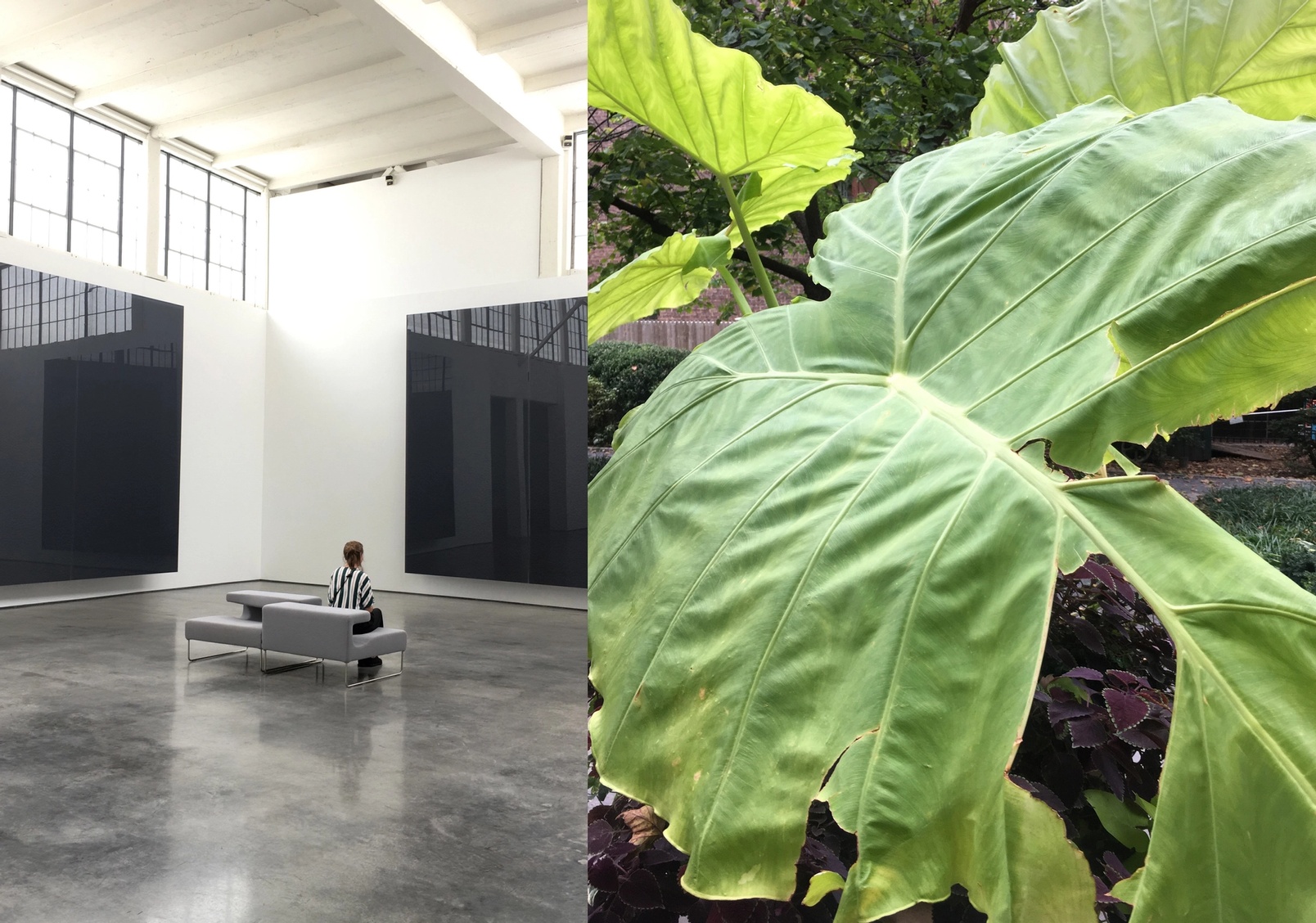 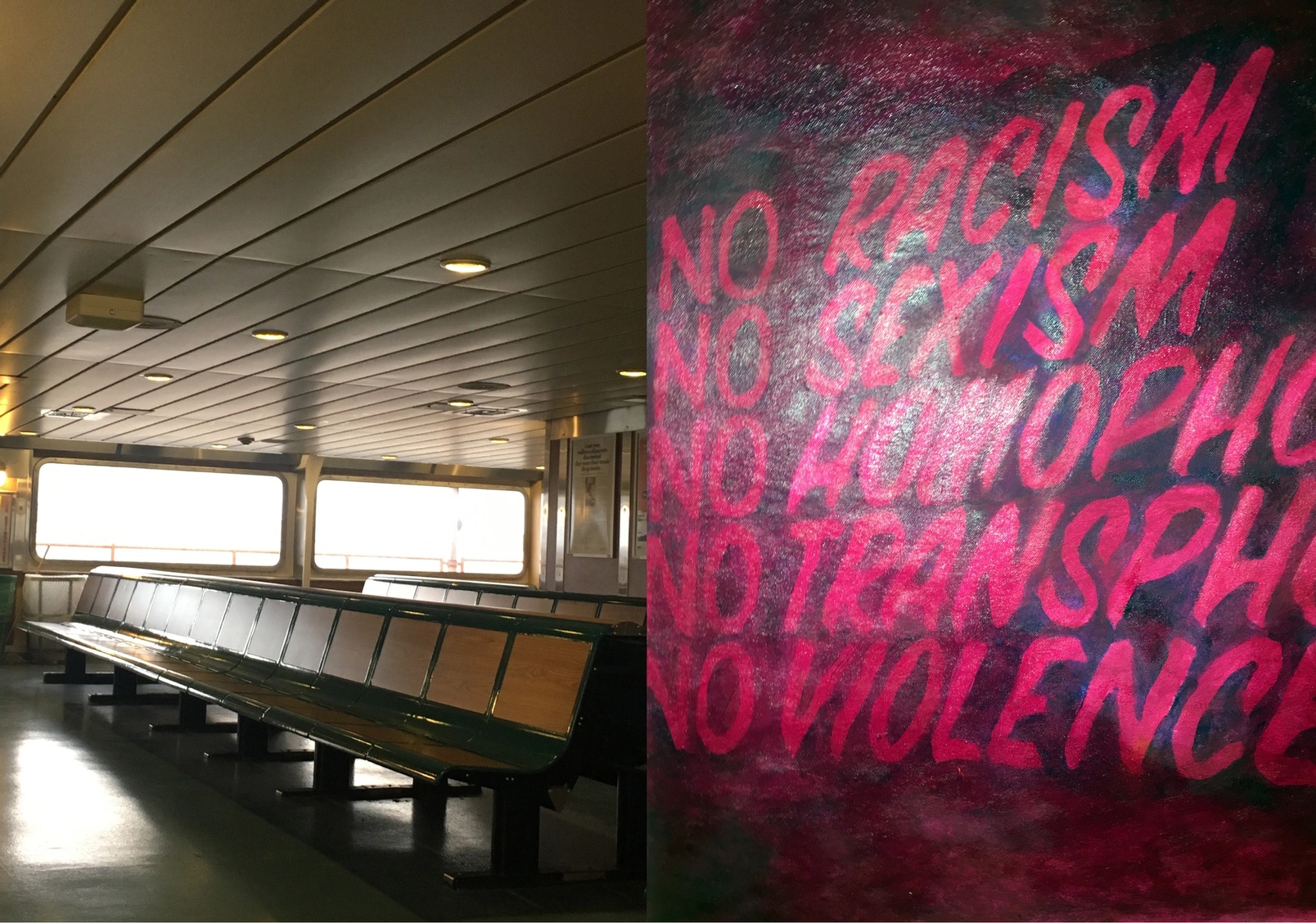 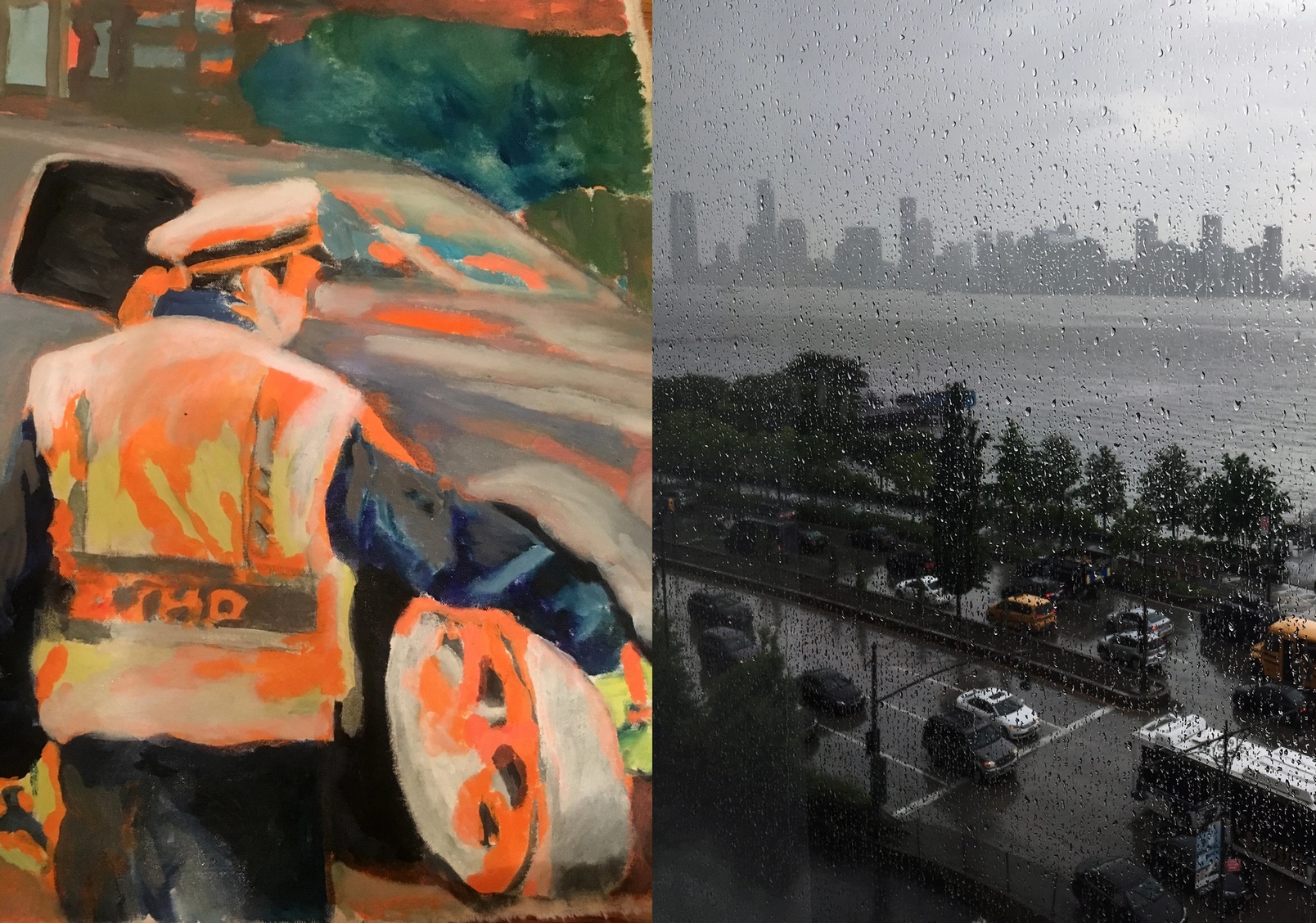 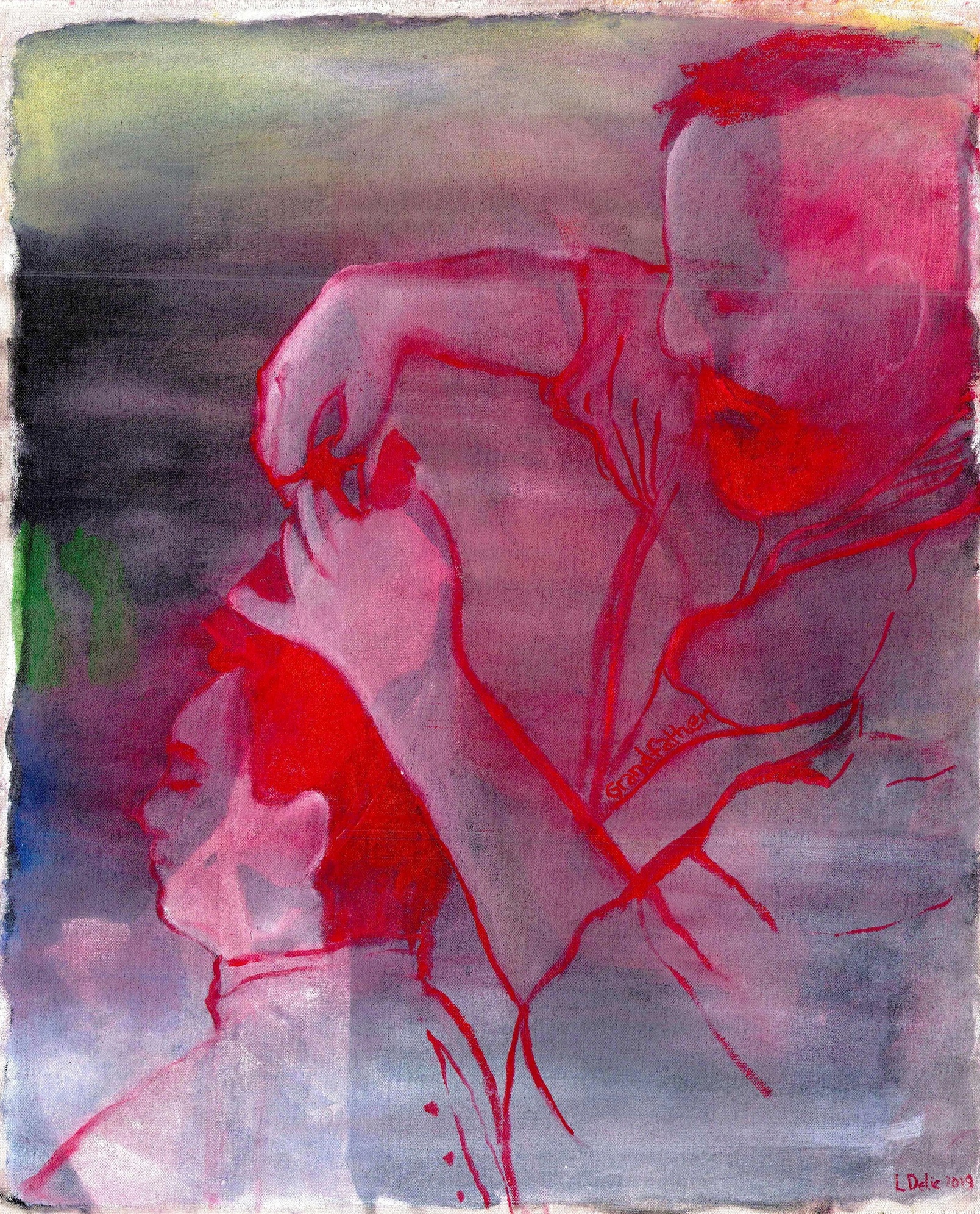 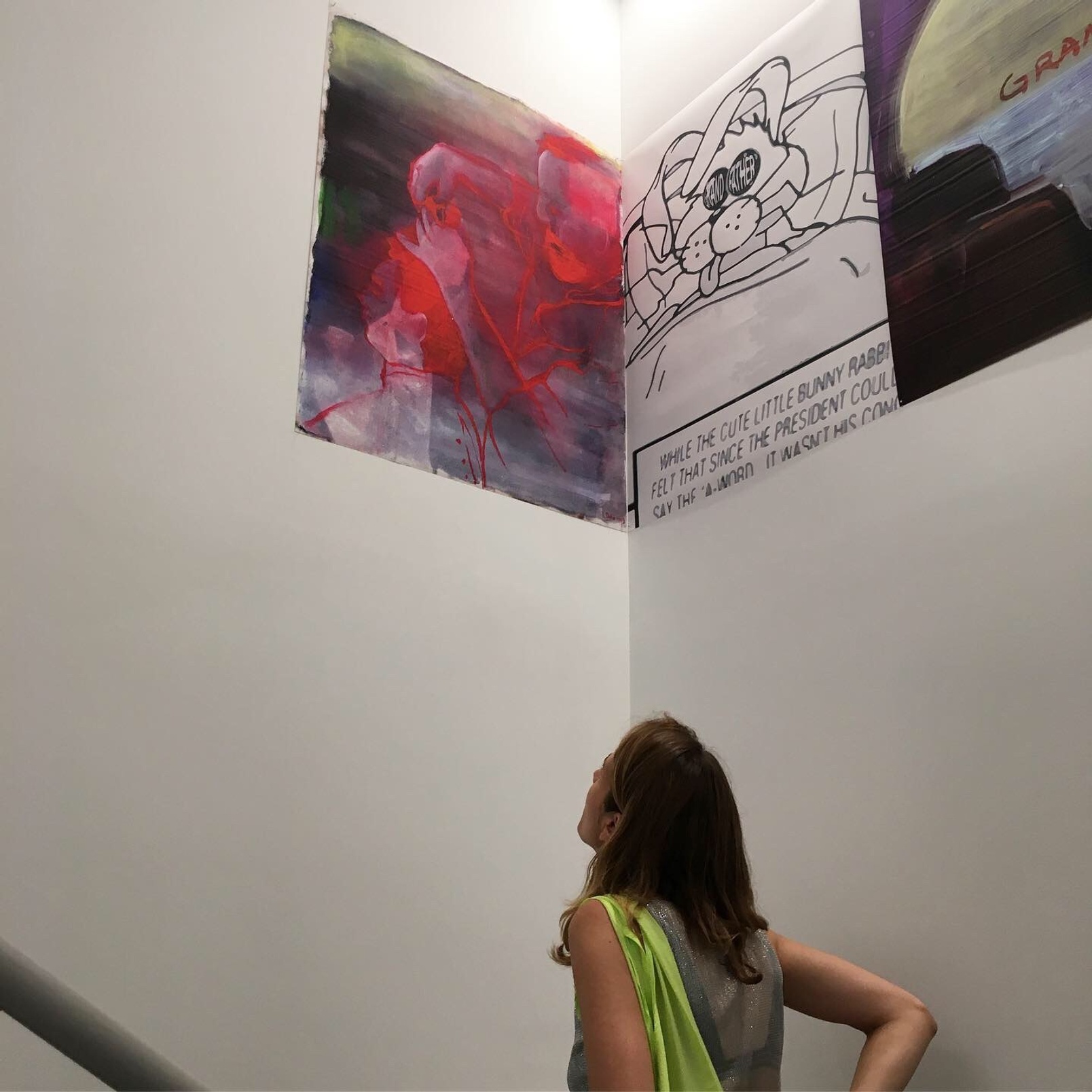 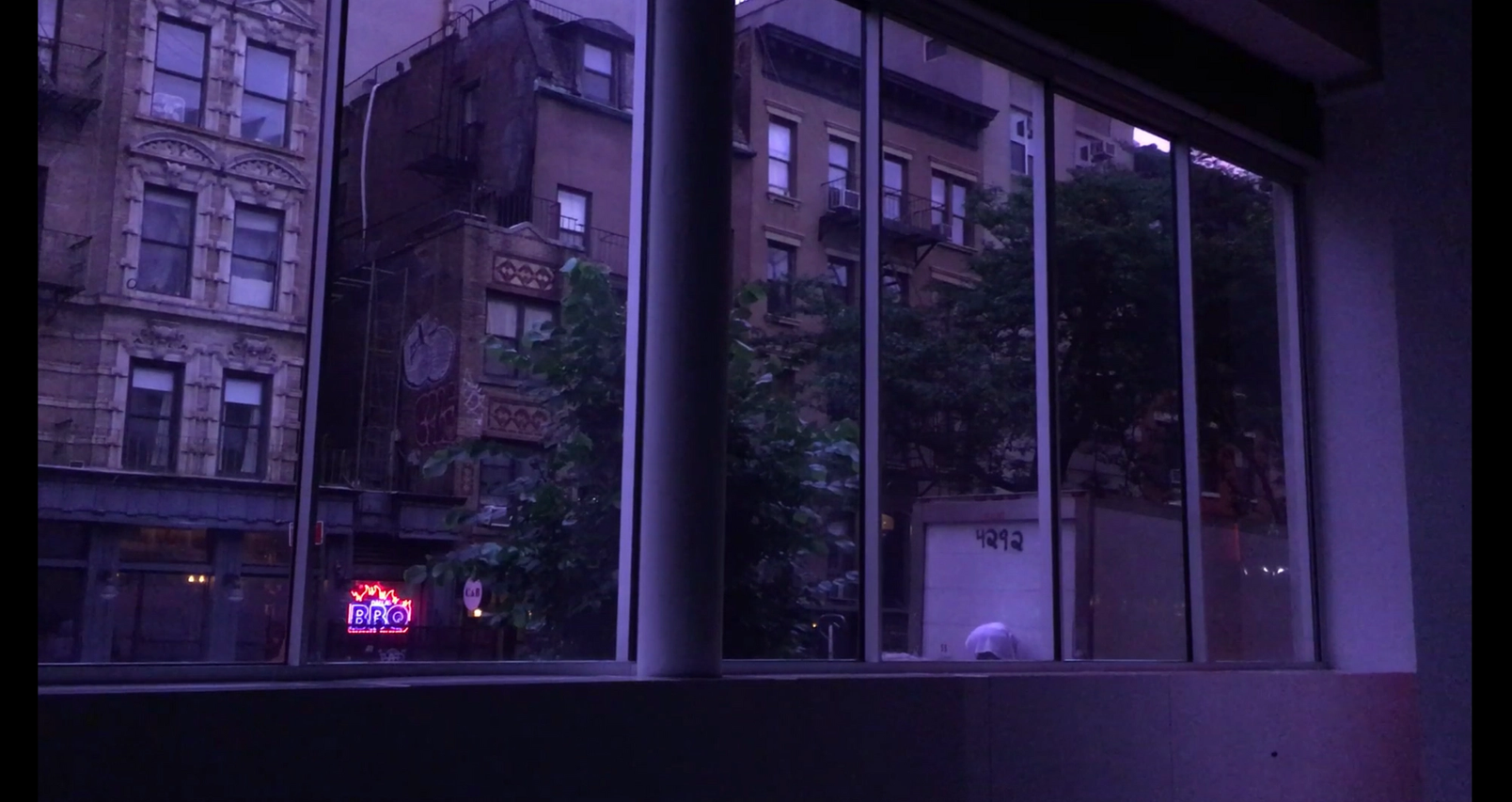 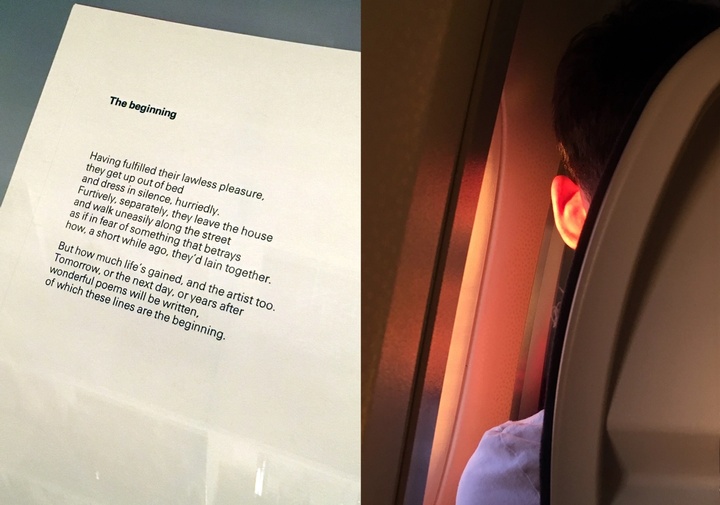 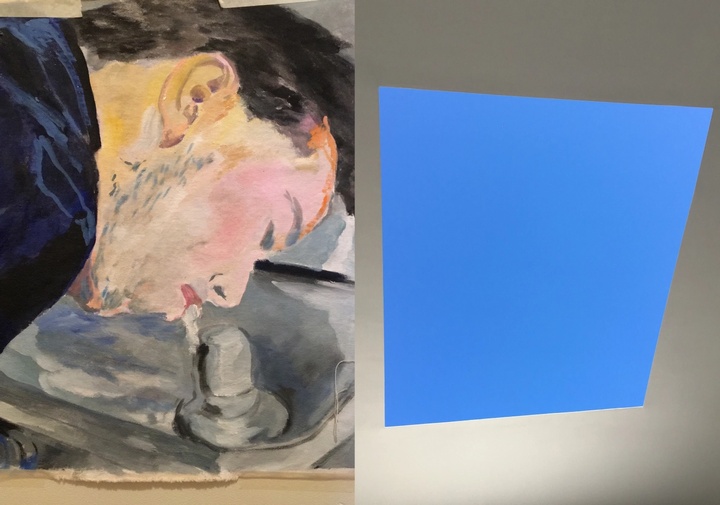 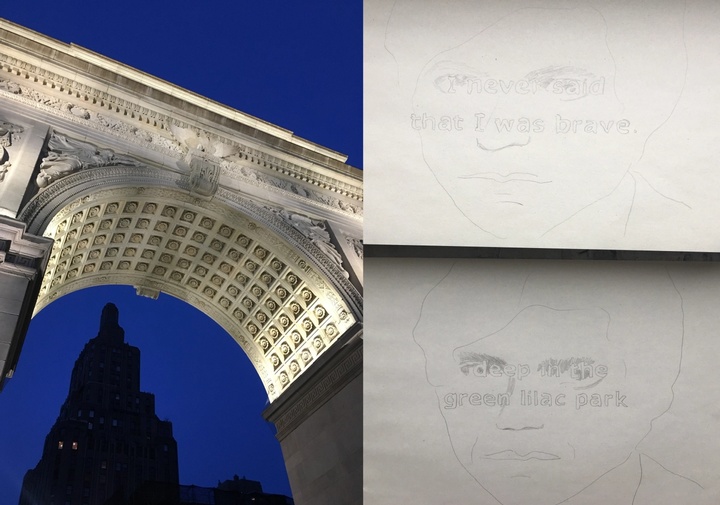 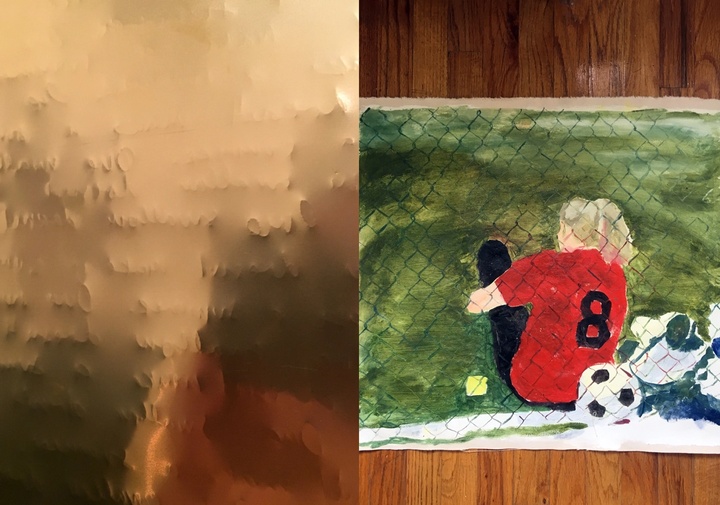 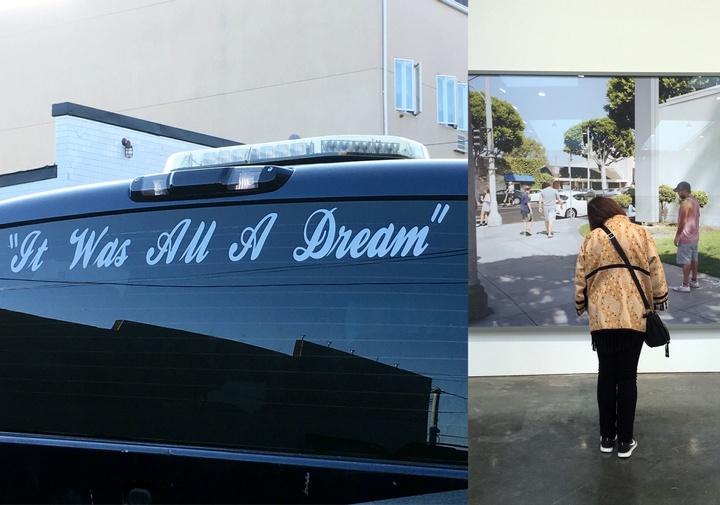 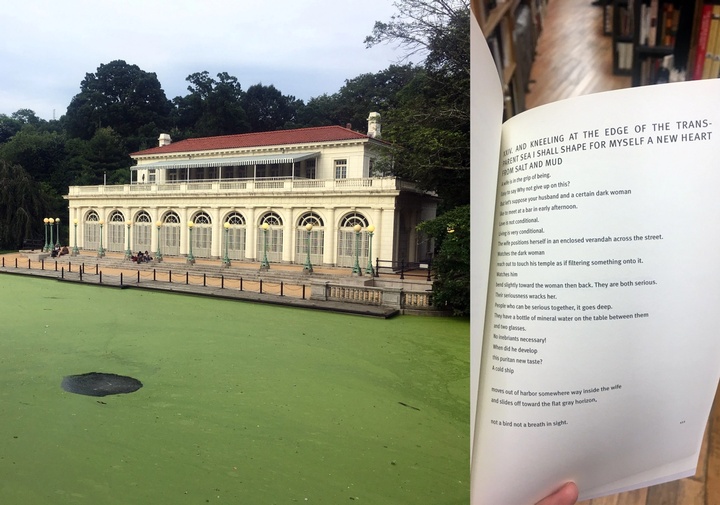 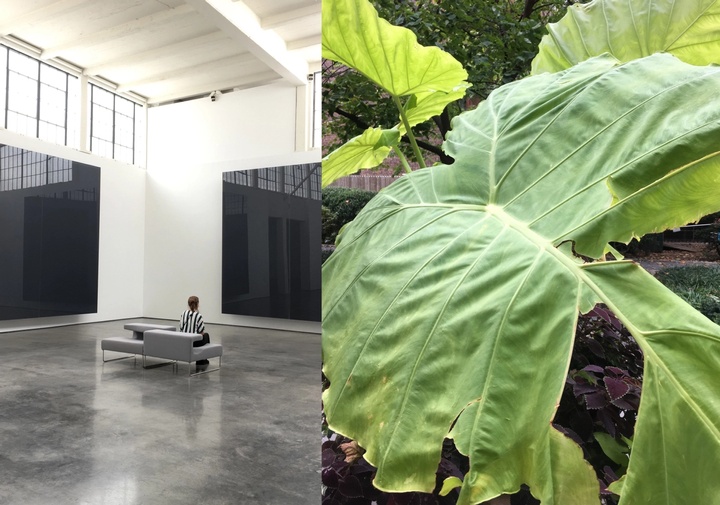 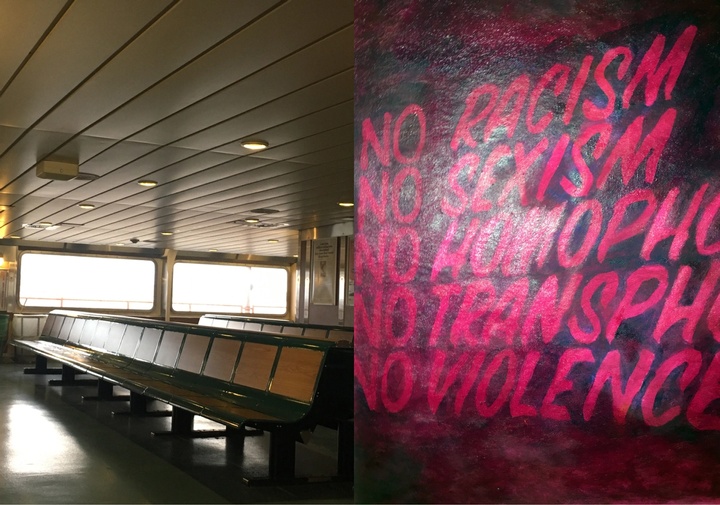 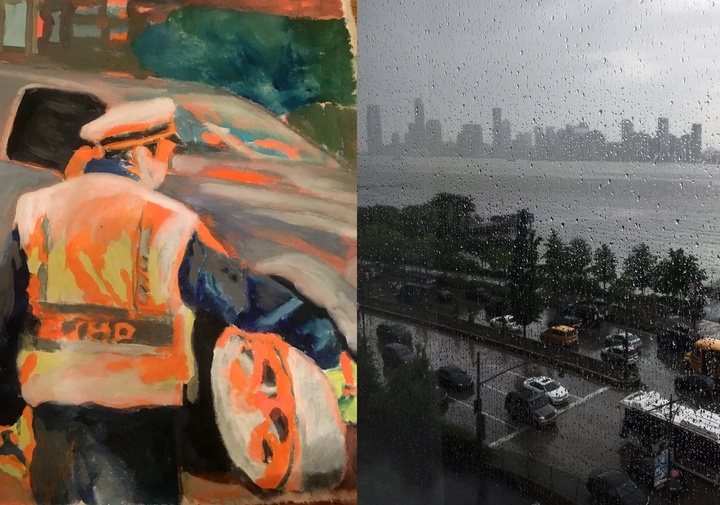 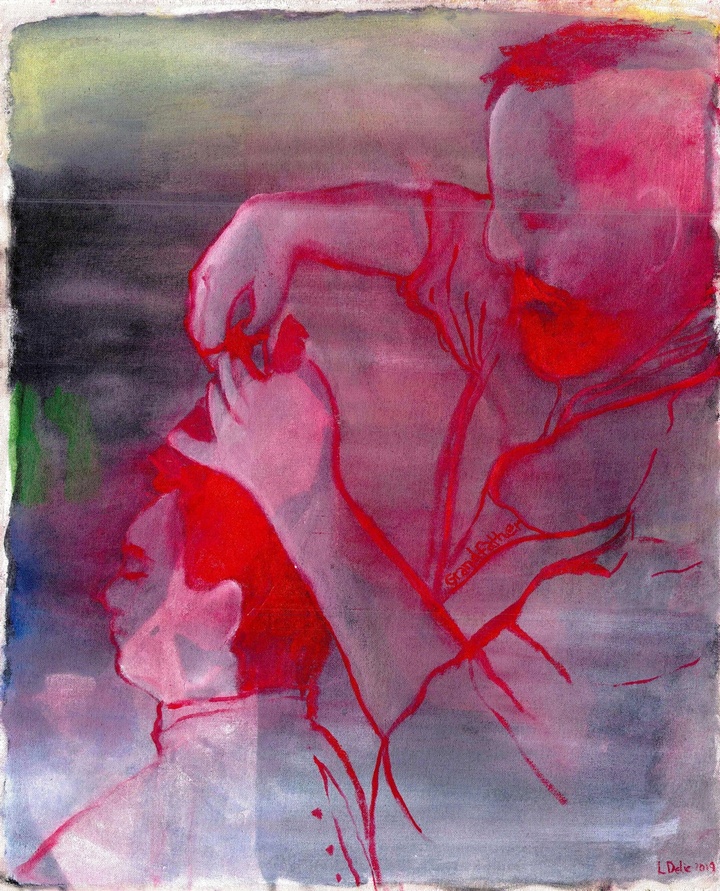 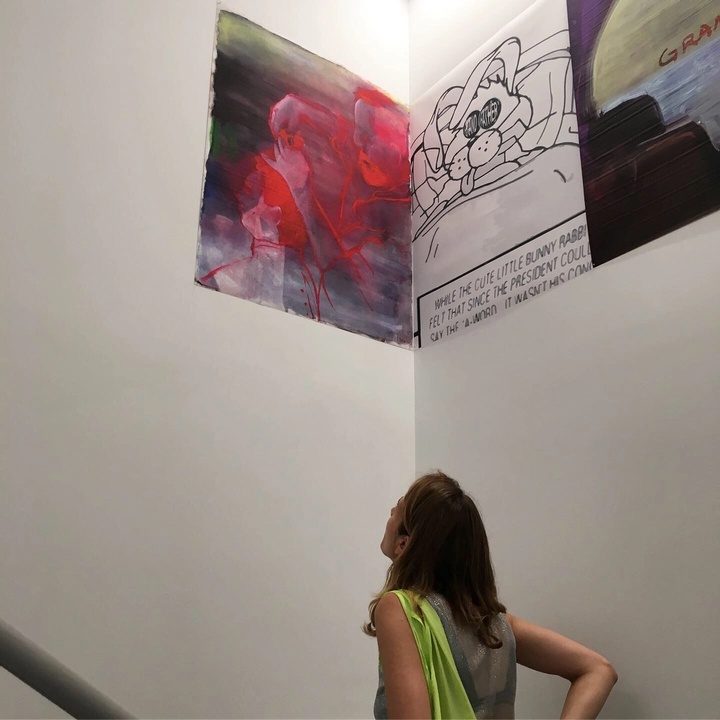 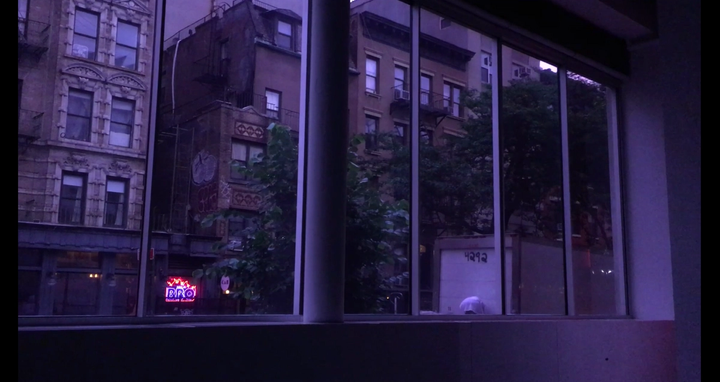 Lidija Delić’s practice is predicated, both conceptually and structurally, upon an intermedial exploration of a set of relations between (her own) subjective internal processes and the spaces that surround her. She finds it possible to elucidate, expend, and transform internal personal spaces of dreams, memories, and imagination, through their transposition into the physical space of a gallery. The point of departure for her approach is the understanding that the world around us is not a system of predefined objects and concepts to which we arrive and which we choose rationally, but it is rather a dense network of unfinished processes, where seemingly stable things are nothing but a reflection of their images’ stability. Through her work she strives to create an opening which would lead a visitor from one level of reality to another, from the physical to the sensory, from the collective state into the individual experience.

Lidija Delić (1986, Nikšić, Montenegro) lives and works in Belgrade, Serbia. Delić graduated in painting from the Faculty of Fine Arts, Belgrade, in 2010, and earned a PhD from the Multimedia Art Department at the University of Arts in Belgrade, in 2015. She is co-founder and member of the artist-run U10 Art Space in Belgrade. Her recent solo exhibitions include: Too Soon, Too Late, Manifesto Belgrade (2020); The West Island, Belgrade Youth Center (2018); Tu sam gde bi trebalo da želim da budem, Navigator Art Gallery, Belgrade (2017), SUNSET Journeys, Circoloquadro, Milan, Italy (2017). In 2017, she was selected to represent Serbia at the Biennale des Jeunes Créateurs de l’Europe et de la Méditerranée (BJCEM) in Tirana, Albania. She was a finalist for the 2017 D.B. Mangelos Award, and in 2018 she exhibited at the 57th October Salon, Belgrade.