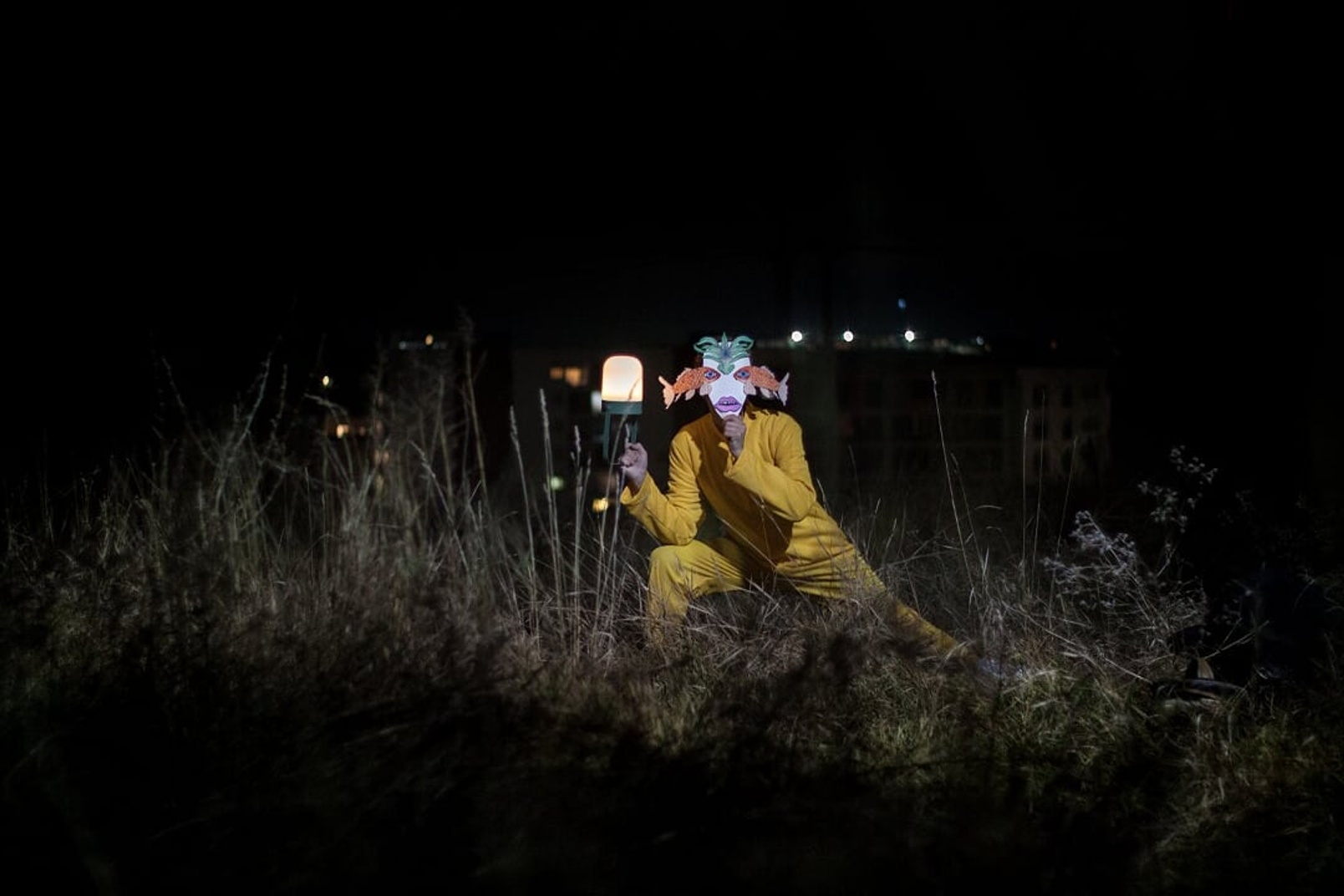 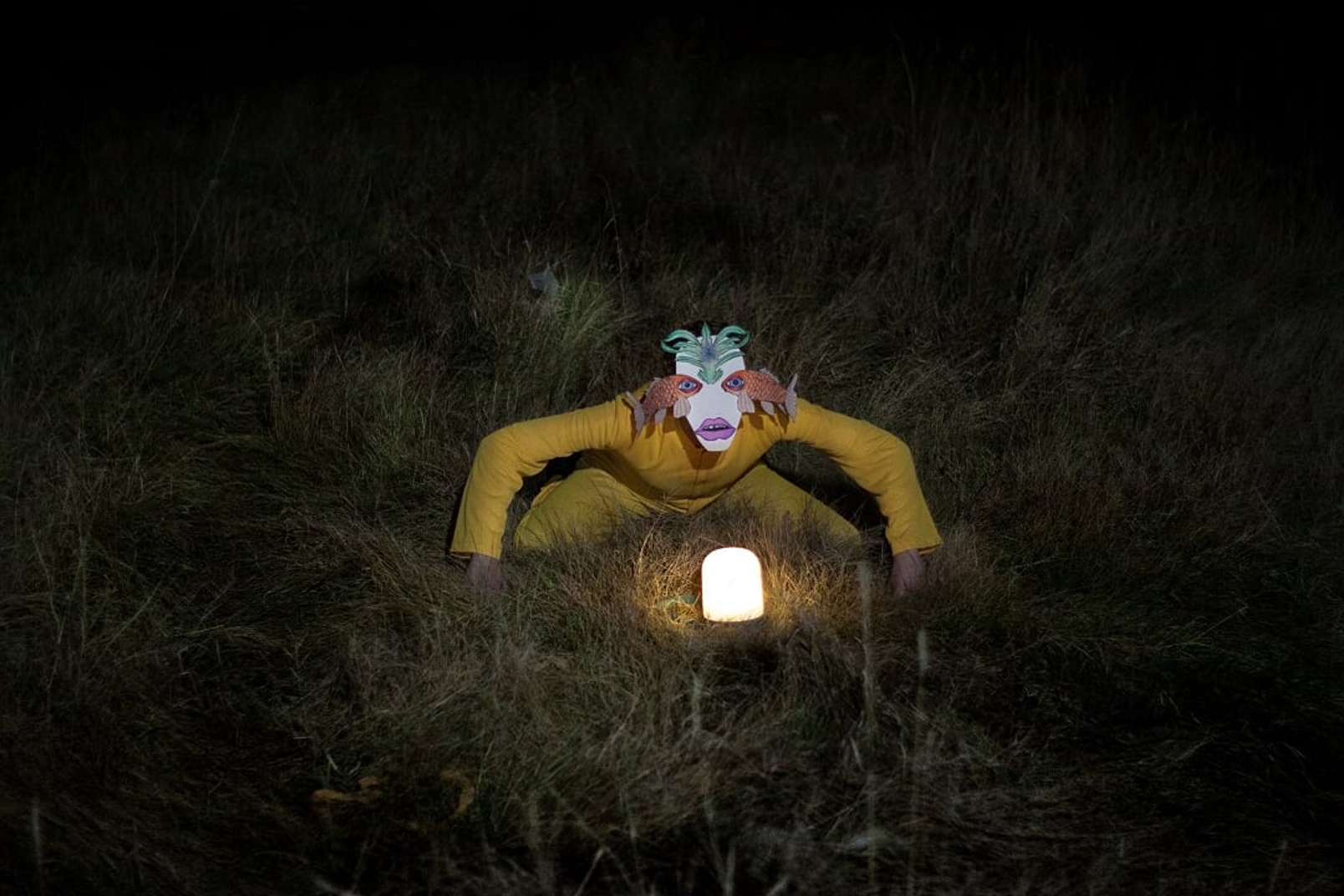 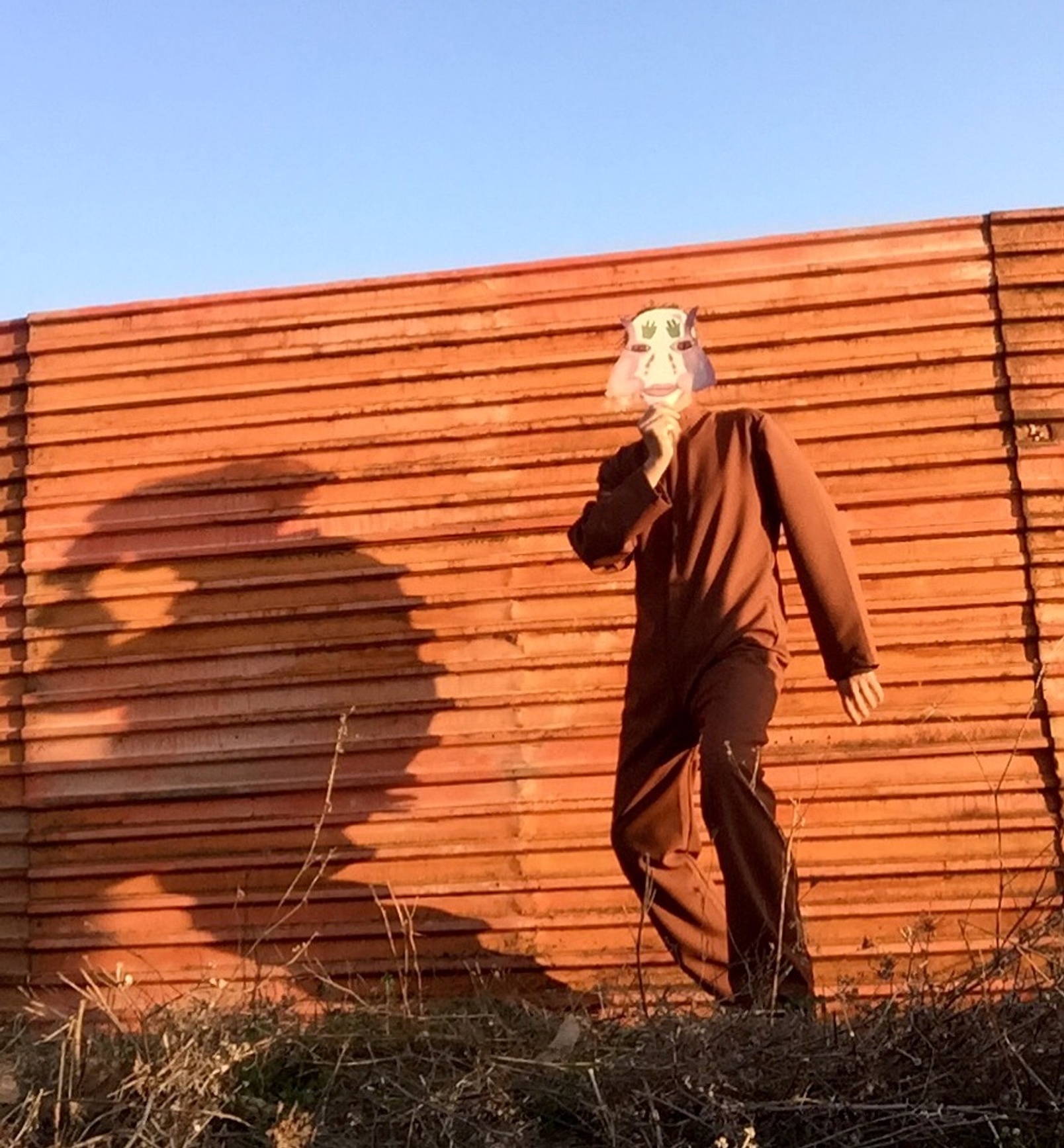 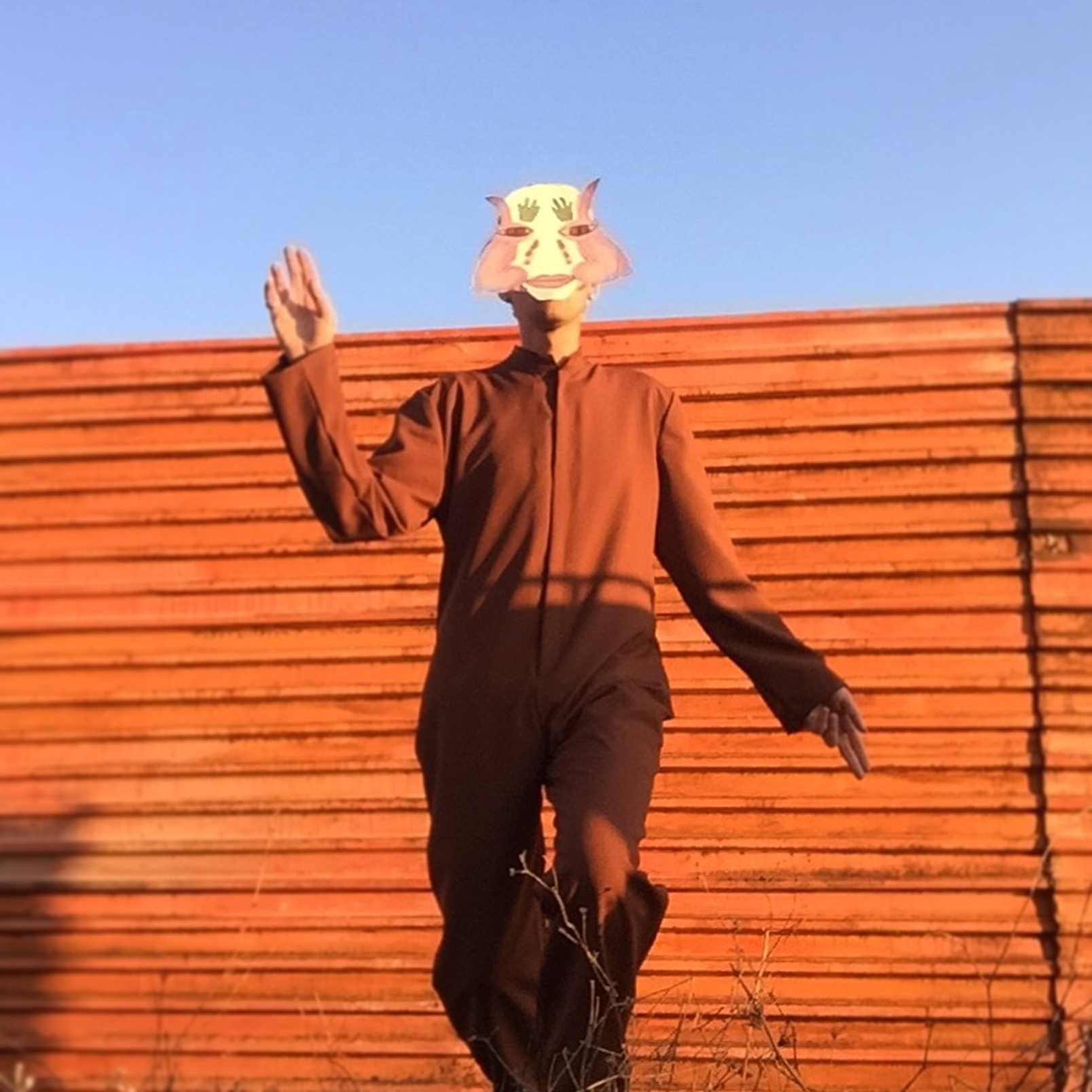 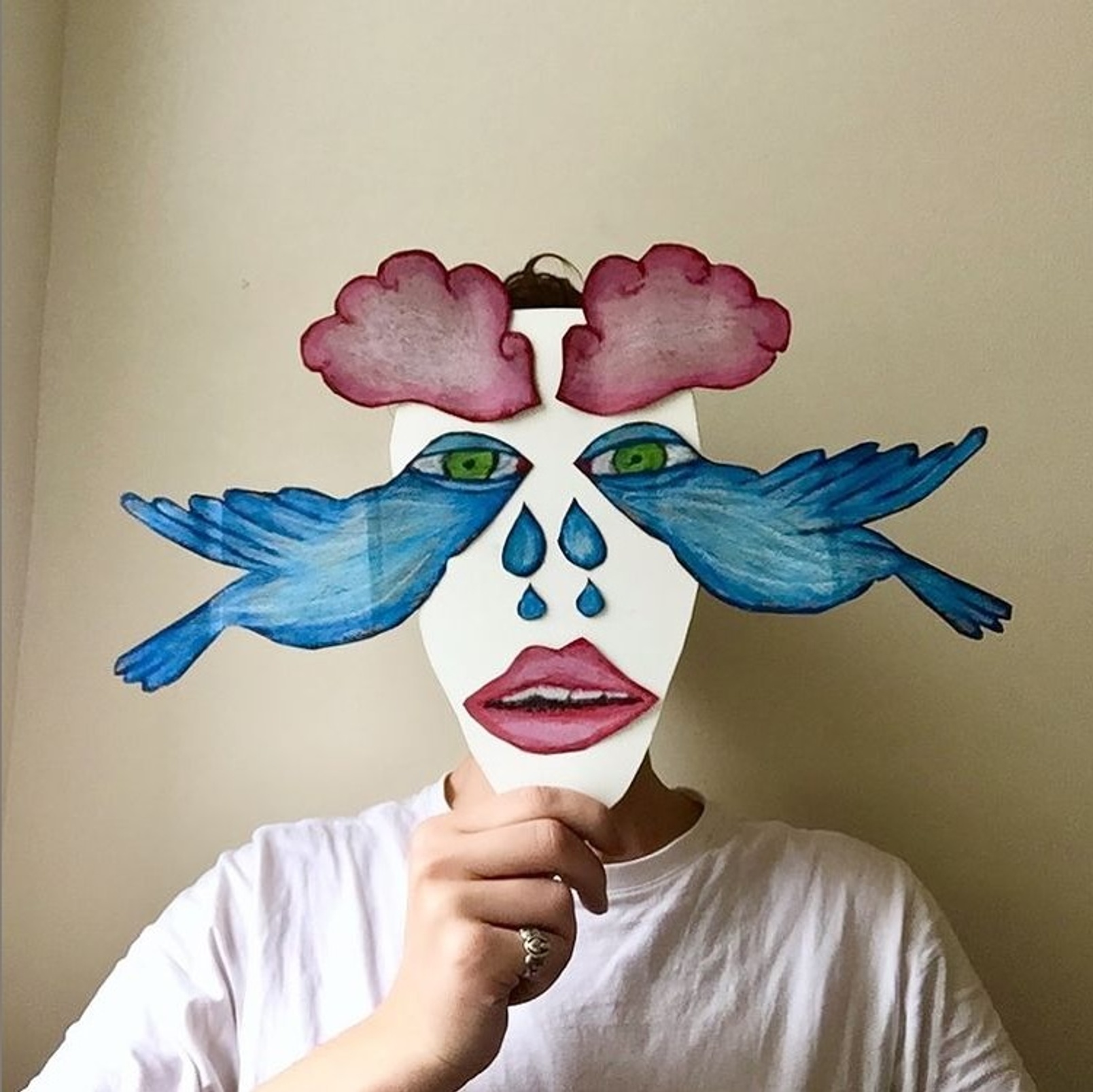 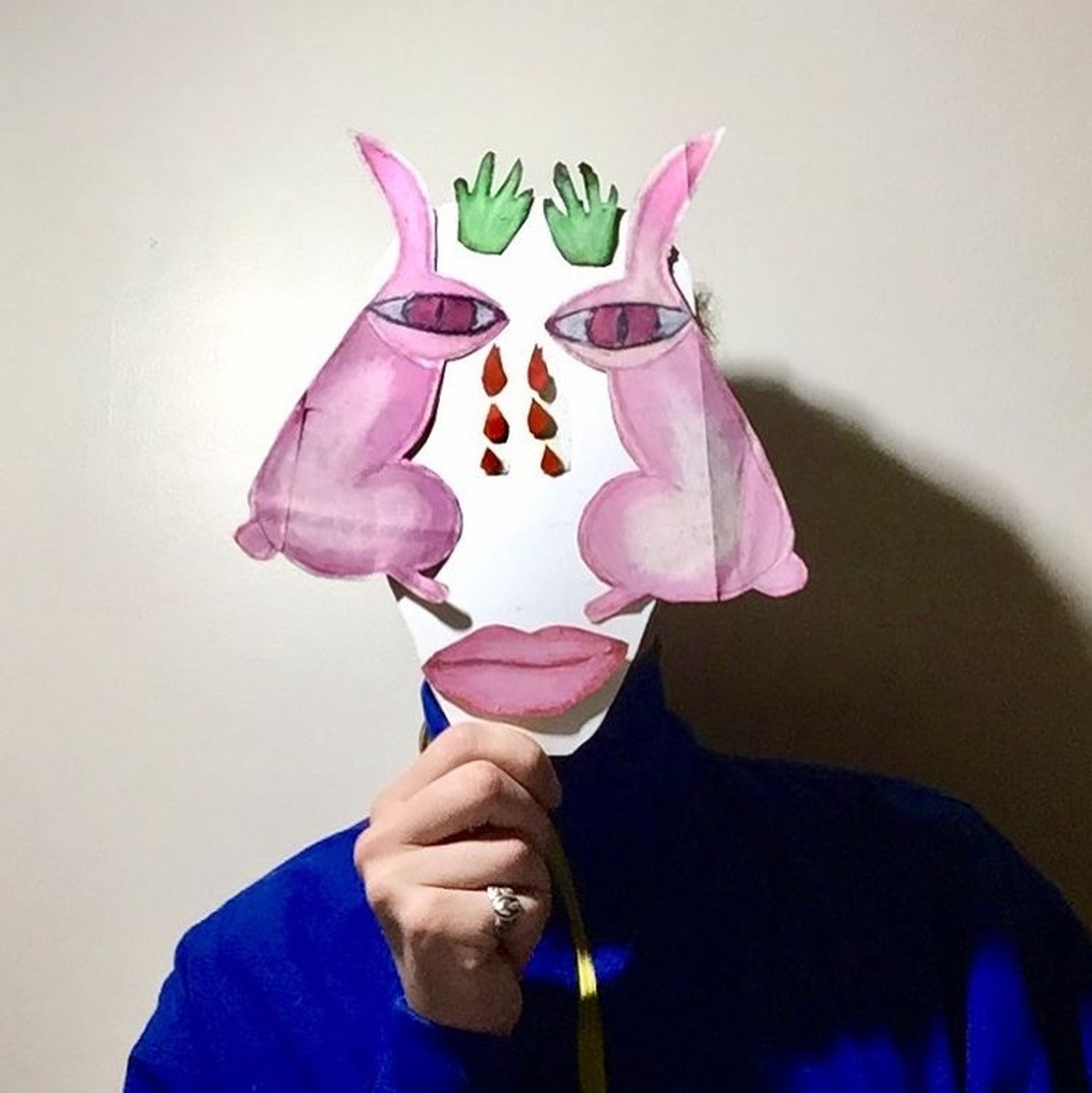 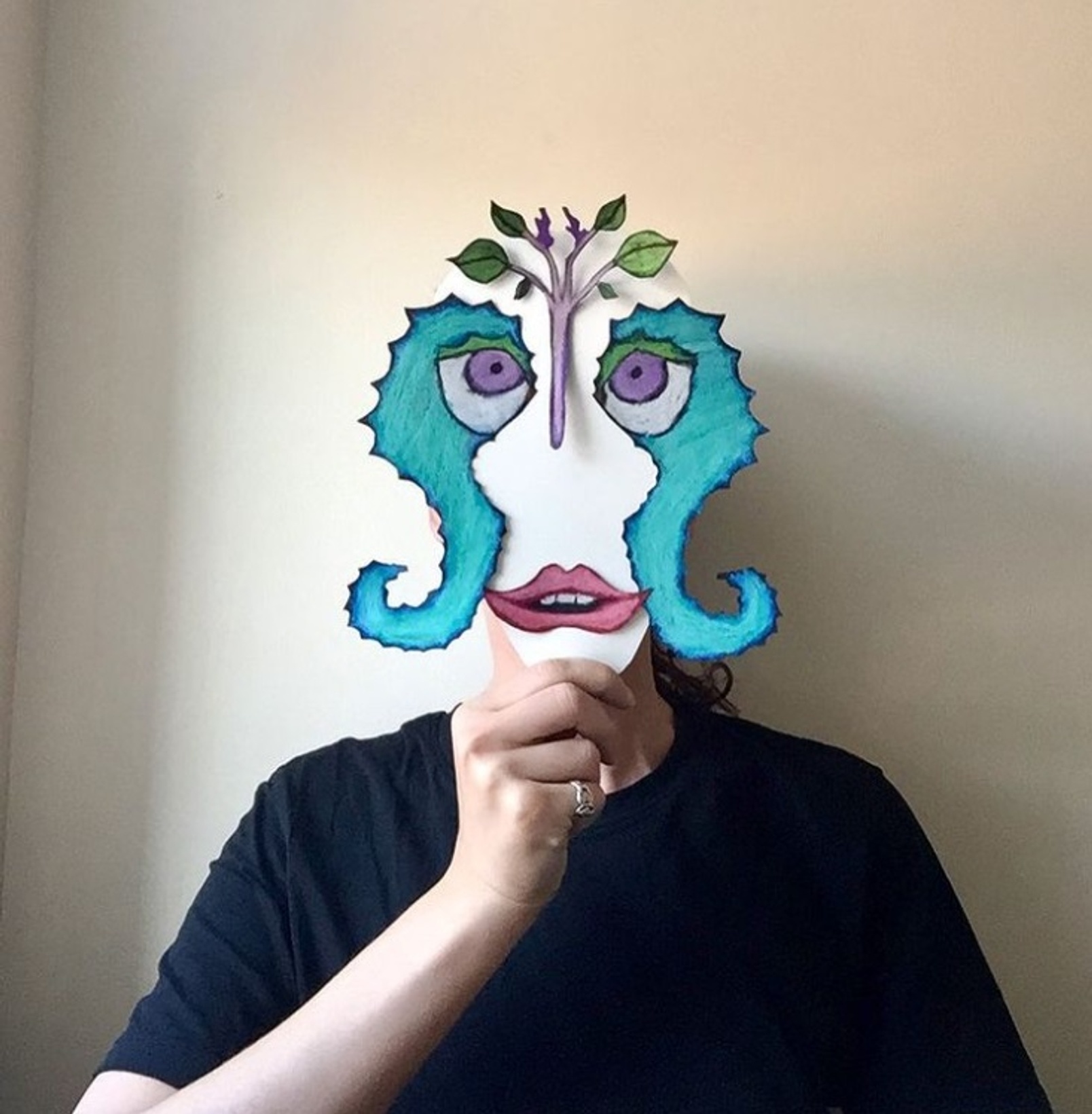 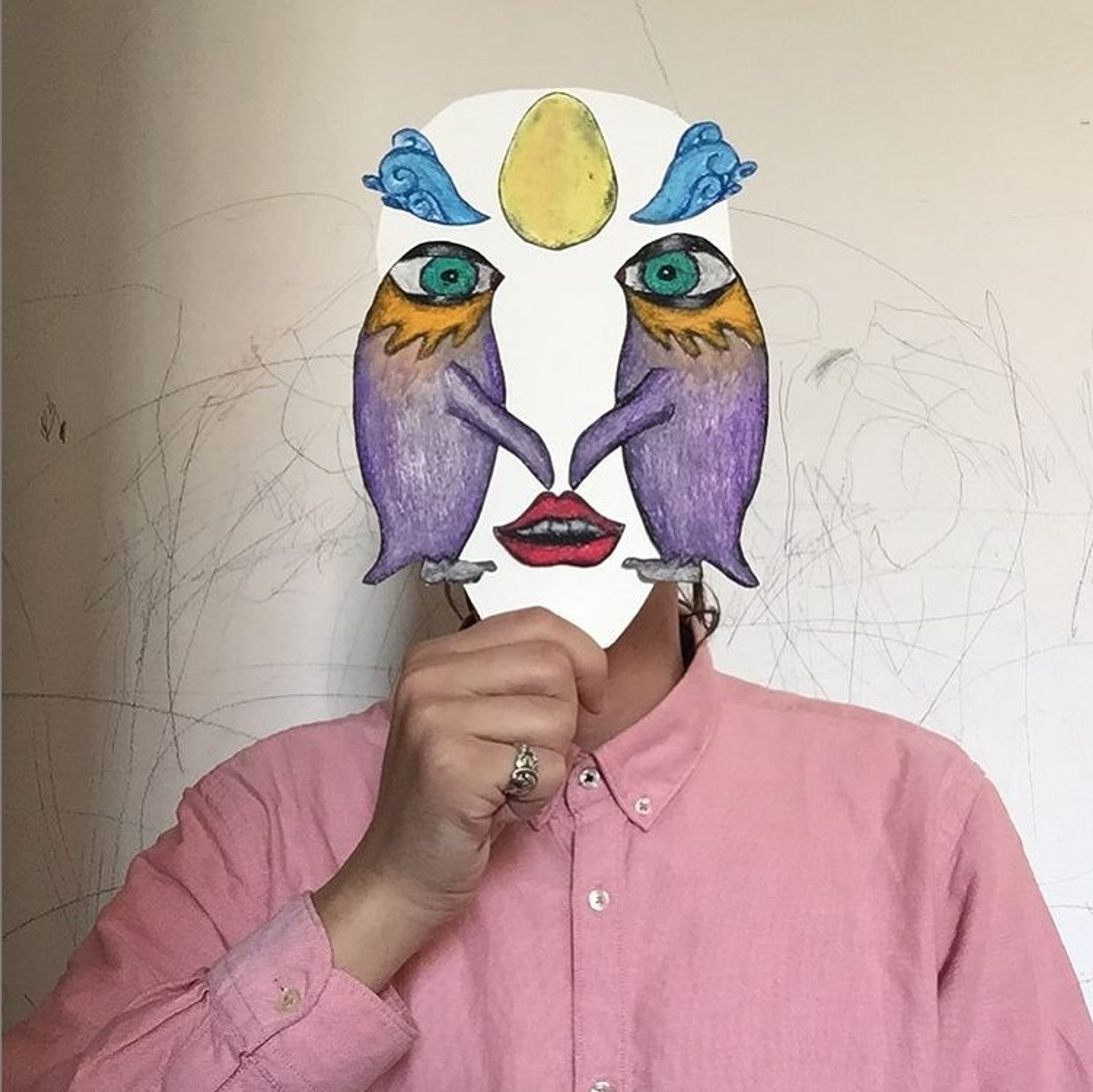 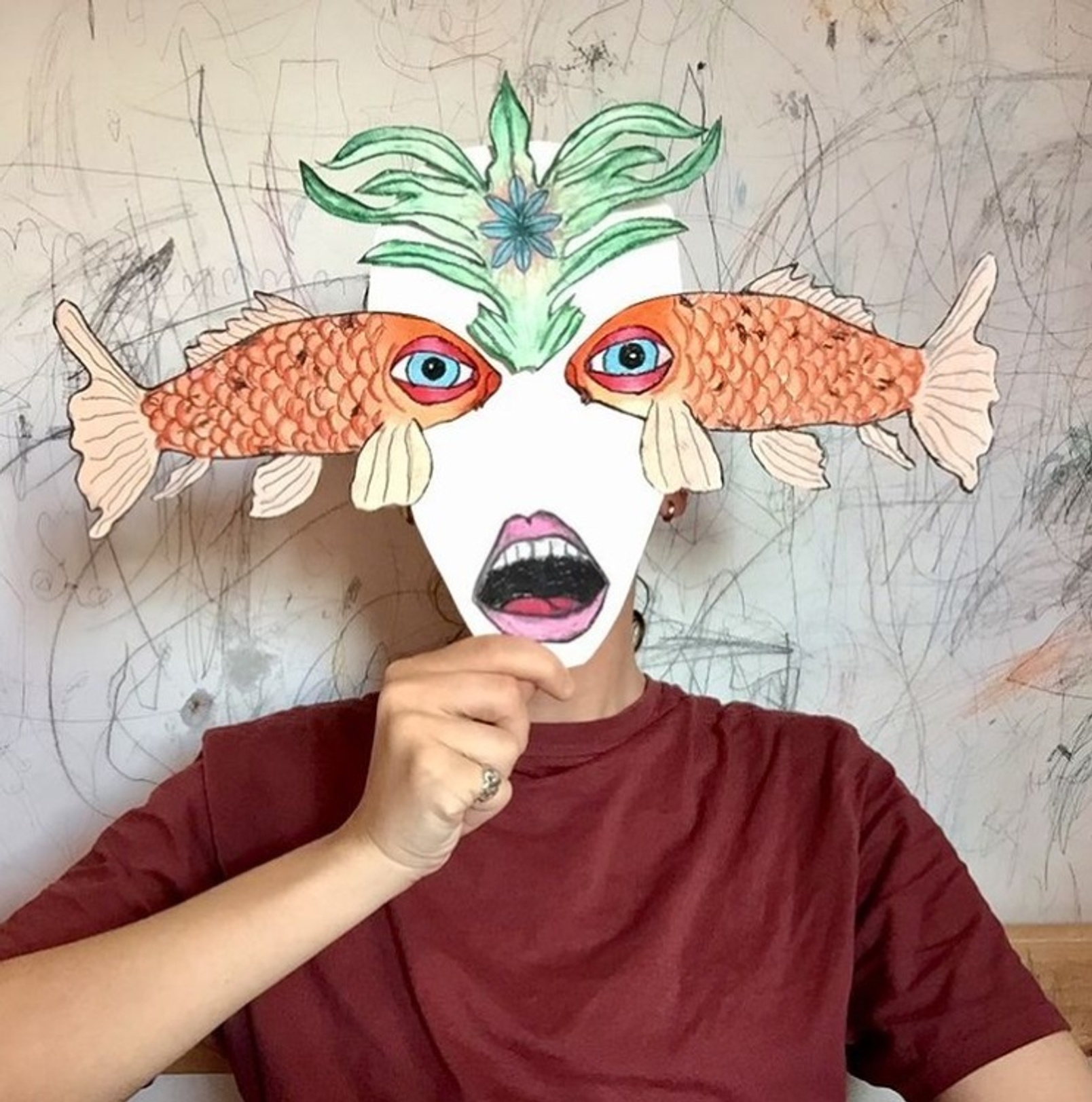 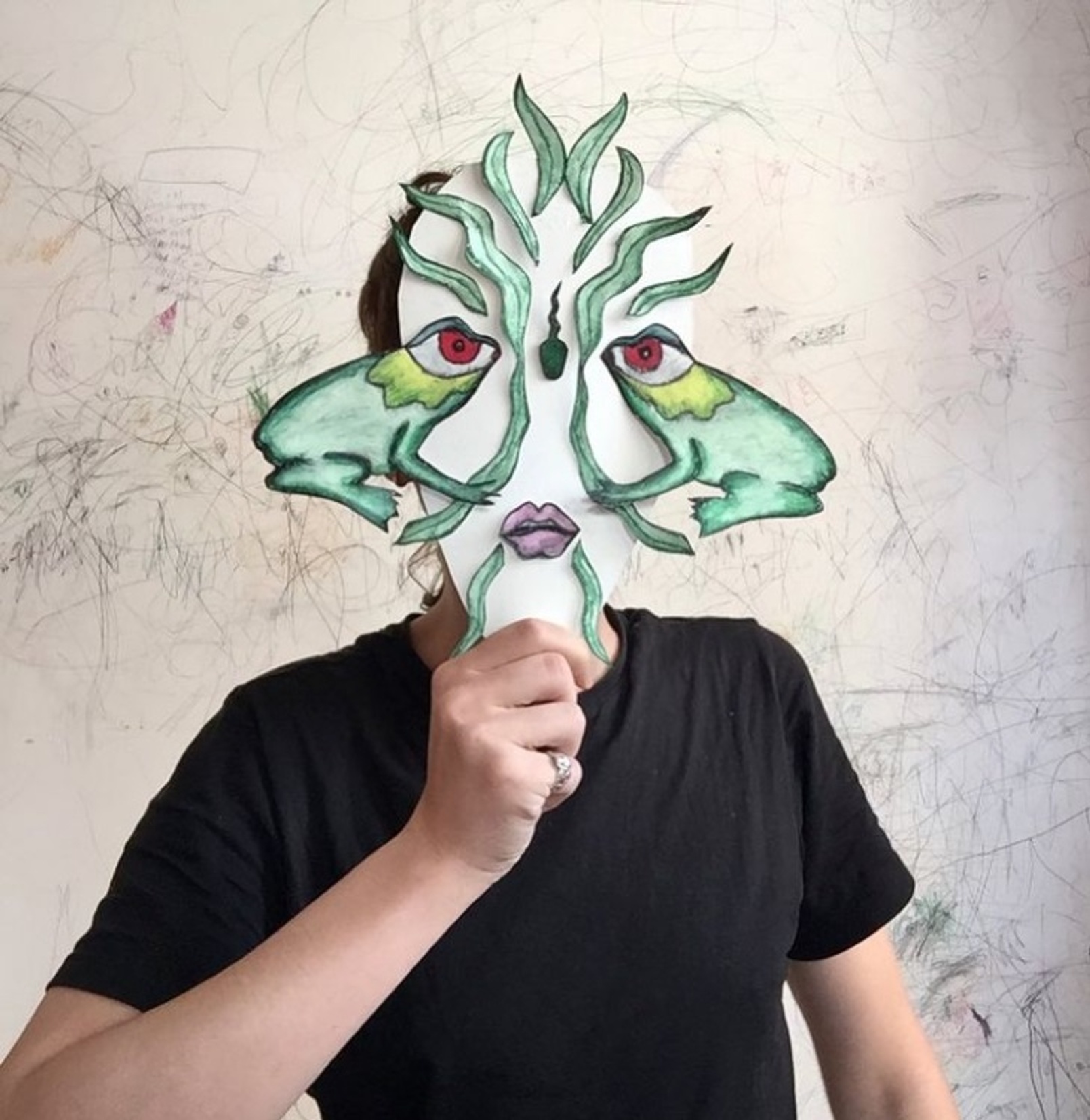 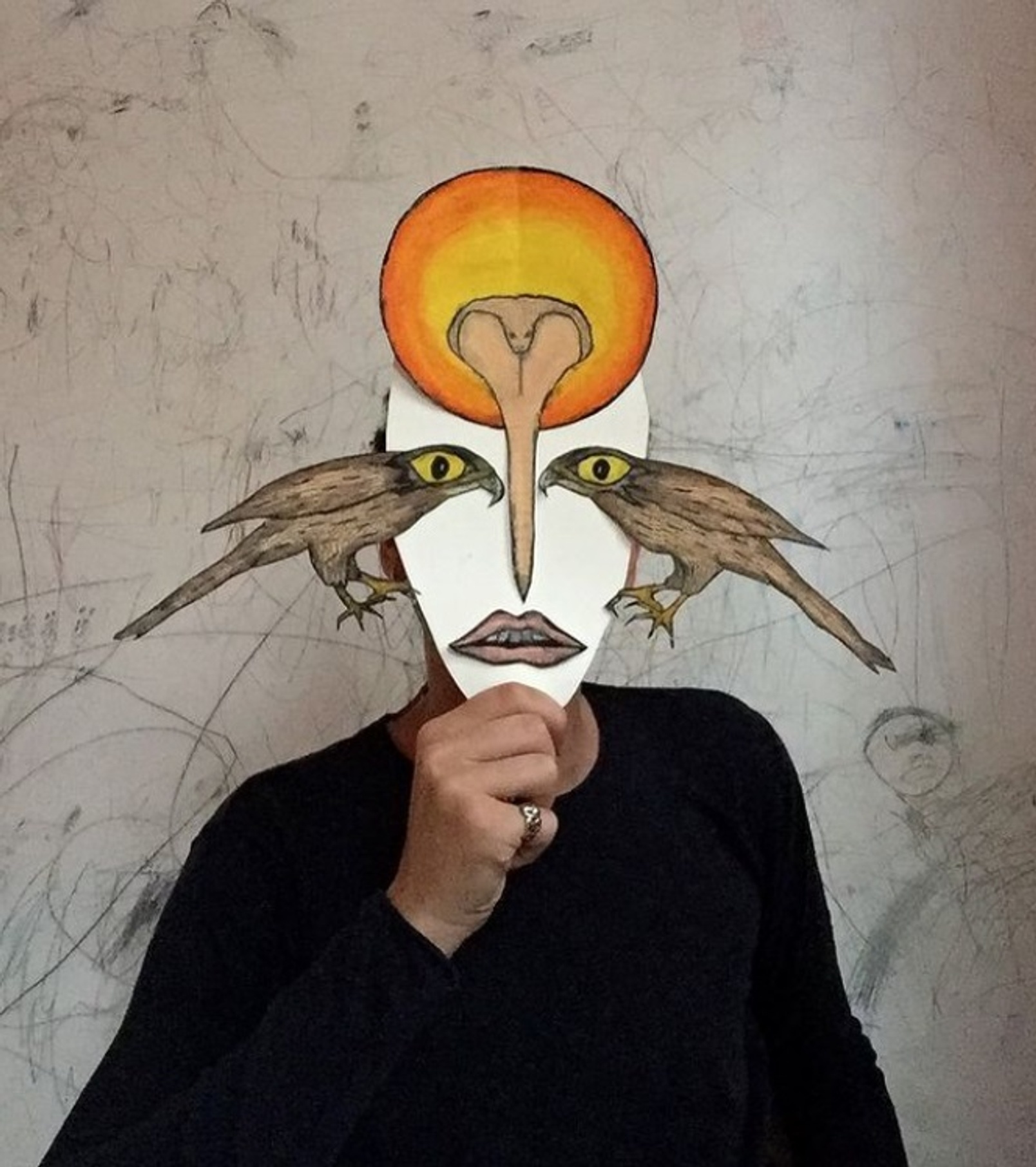 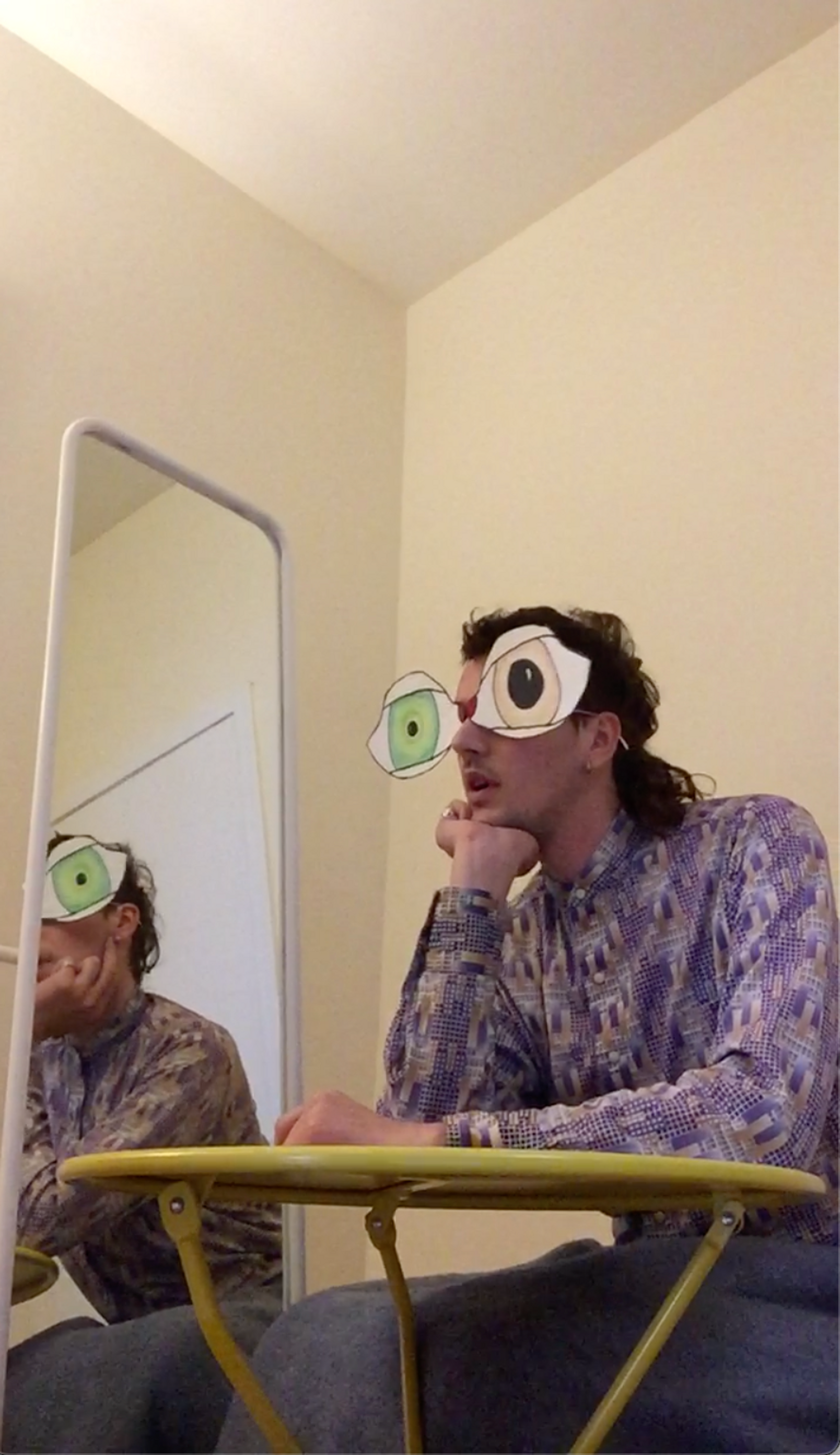 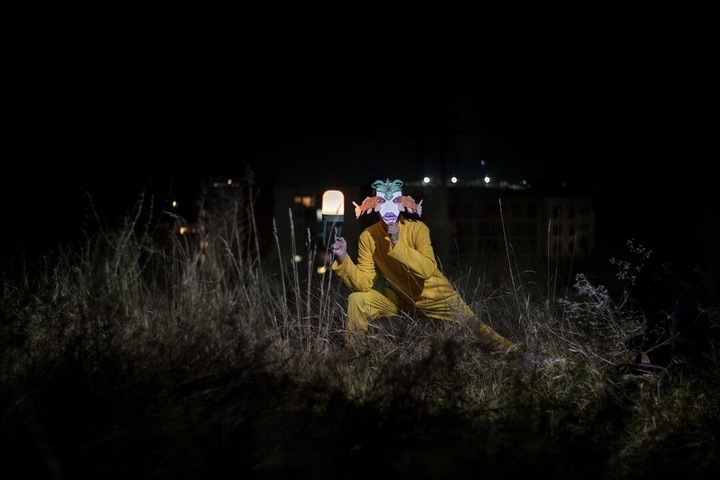 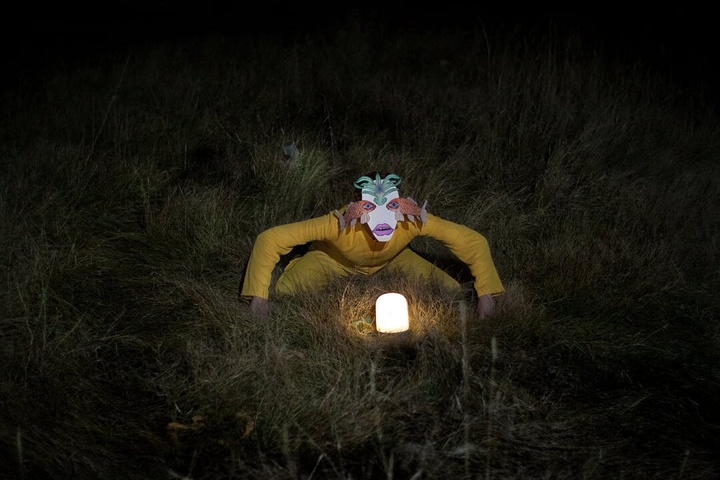 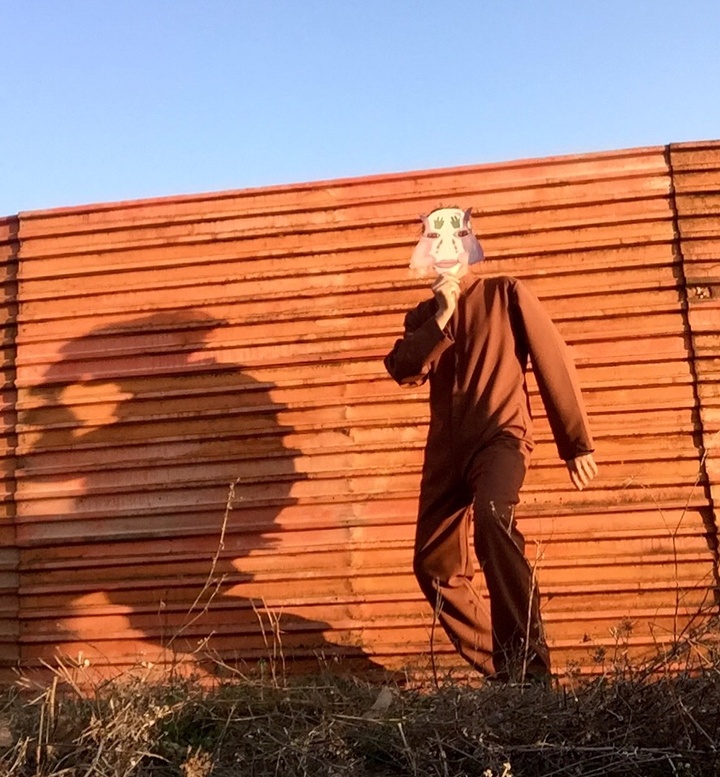 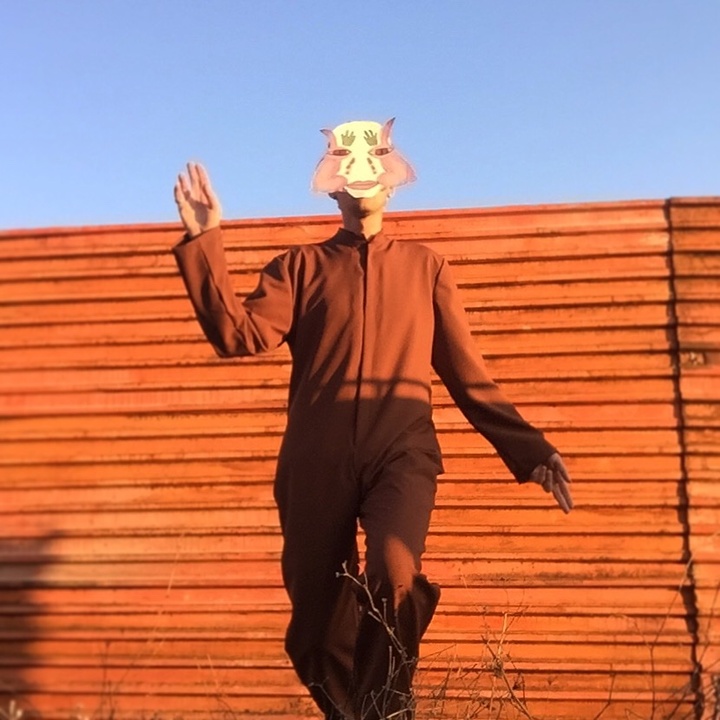 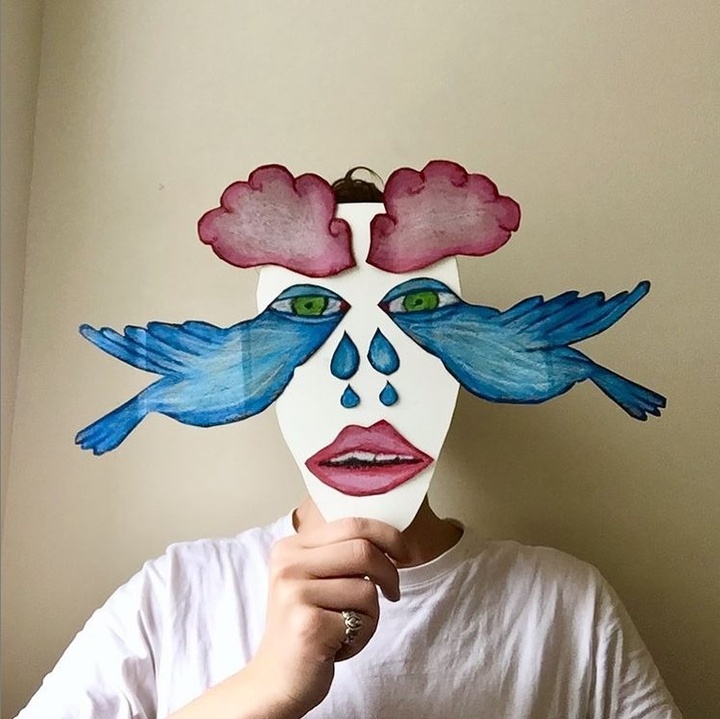 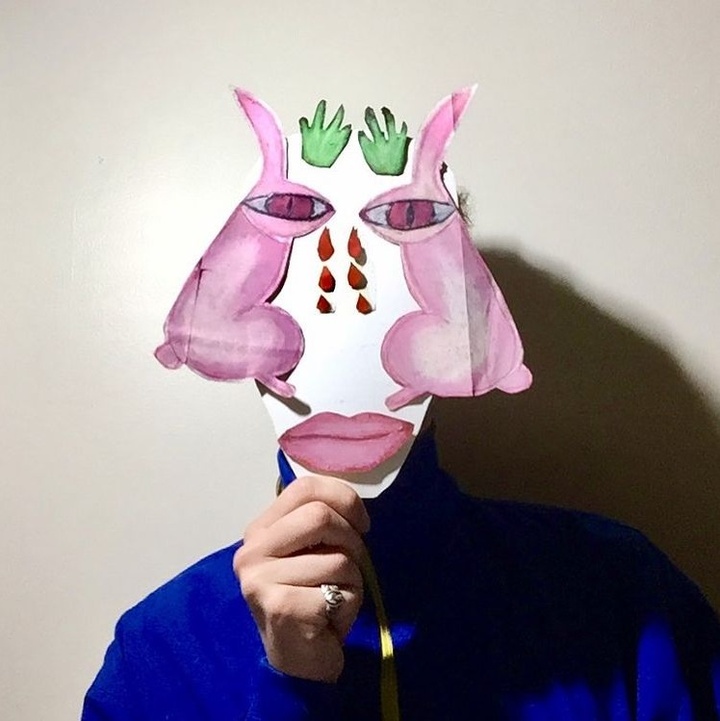 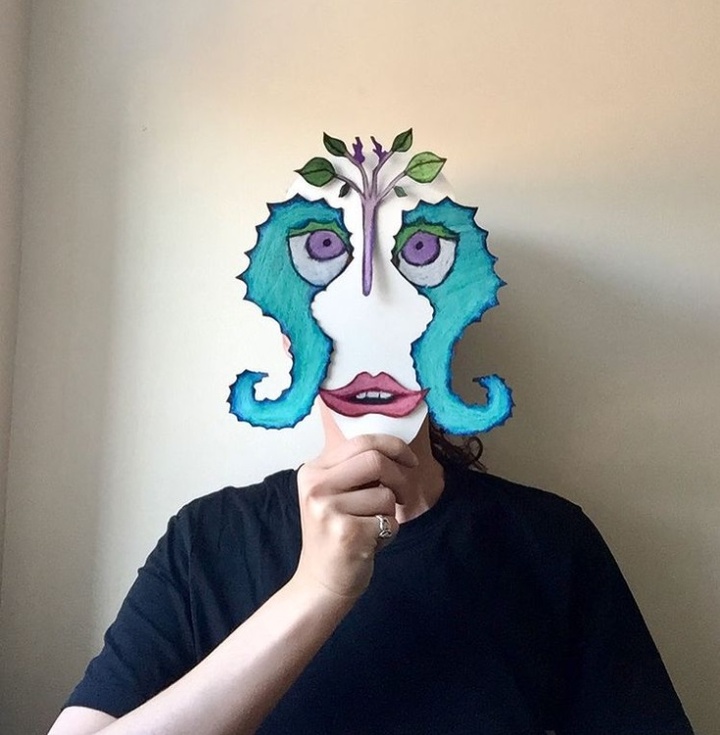 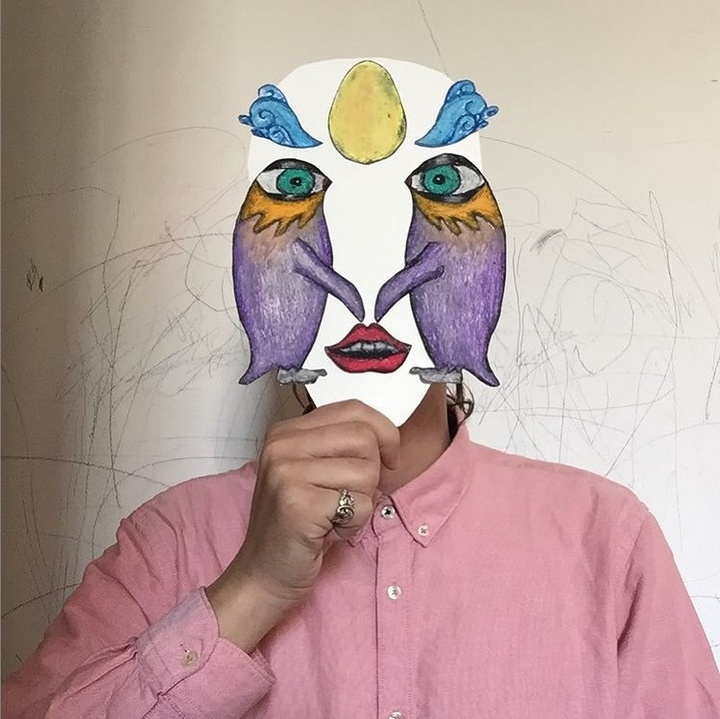 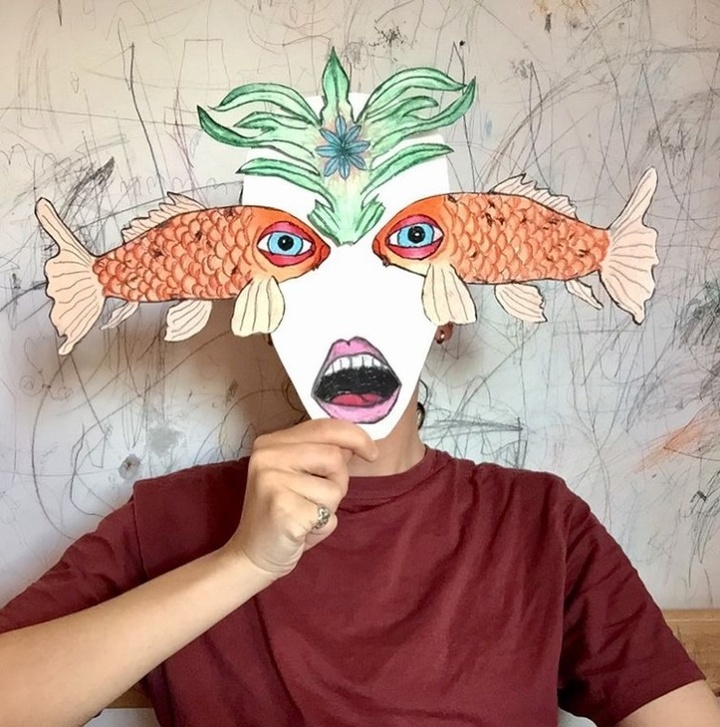 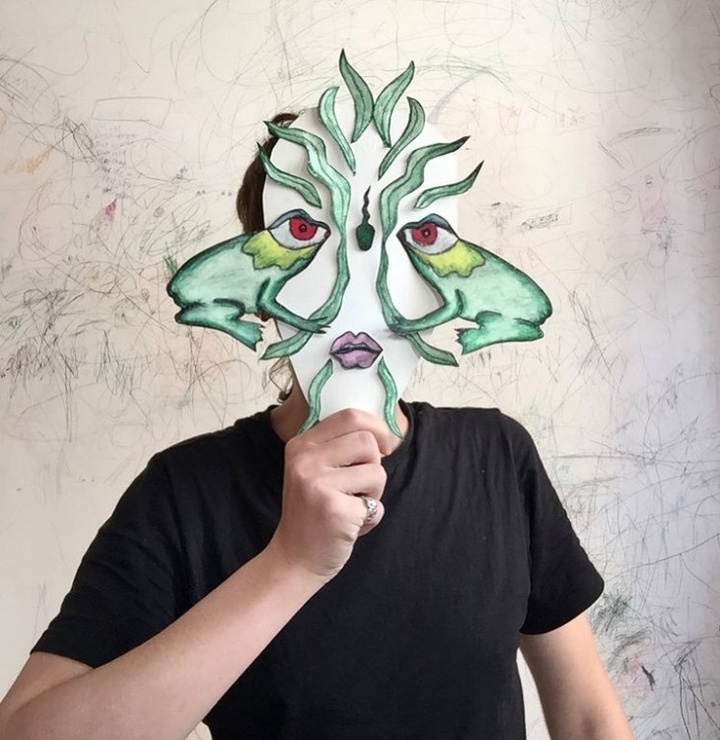 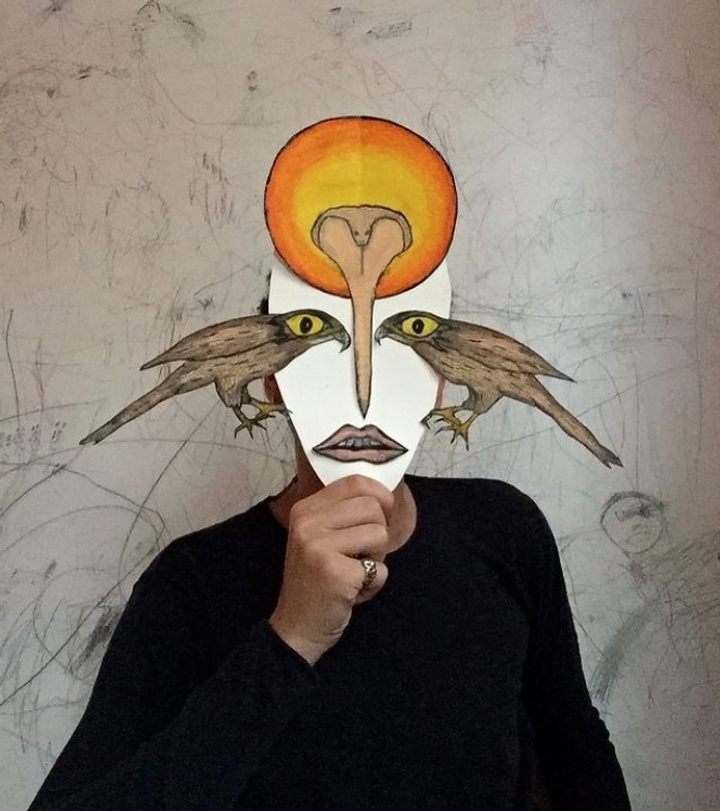 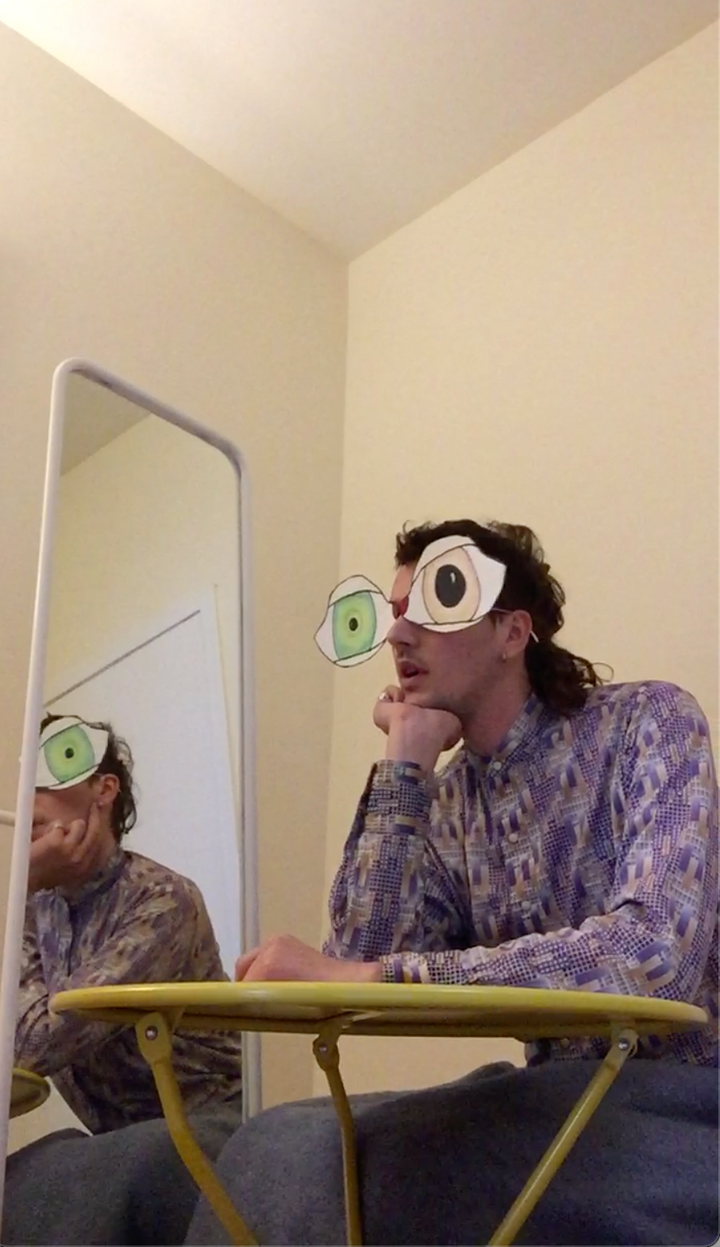 Dardan Zhegrova’s works are object- and performance-oriented, and are more frequently inspired by poems that serve as the standing point for the conception of a new work. His texts relate to partially fictional and actually experienced events, which are mostly recounted in a first-person perspective. Oftentimes the narrator addresses an (imaginary) counterpart, sought after by the artist. There are no pronouns like she and he – the narrative unfolds between the I and the You. Here the border between the artist as a subject and the person addressed often seems to blur. This dissolution of the conventions of a classical narrative form can also be seen in relation to structures of temporality in poetry, where the future, present, and past seem to merge. This collapse of the different boundaries in Zhegrova’s work also reflects his queer identity, which oscillates between female and male attributes, and deliberately rejects and transcends a normative understanding of gender.

Dardan Zhegrova (1991) lives and works in Prishtina, Kosovo, the city where he was born. Selected solo exhibitions and performances of his include: I Dreamt of a Hybrid of Past and Now, Fragile, Berlin (2020); We All Run around the Backyard, Bazement, Prishtina (2019); Lucky Pierre, Boxing Club, Prishtina, and Bazement, Tirana, Albania (2018); Lucky Pierre: Crush at the Other Table, Bob’s Pogo Bar at KW Institute for Contemporary Art, Berlin, Germany (2018); The Anchor of My Own Landscape, LambdaLambdaLambda, Prishtina (2018); and You Look Like You Know How to Treat a Body, with trio Heinz Herbert, Gessnerallee Theater, Zurich, Switzerland (2015). His forthcoming projects include a solo exhibition at P.E.T. Projects, Athens, Greece (2021). He is a recipient of the Gjon Mili Award, National Gallery of Kosovo, Prishtina (2017), and of the Artists of Tomorrow Award, part of the Young Visual Artists Awards program, Pristhina (2016).